If you play Pokemon Scarlet and Violet, you’d probably know how vital TMs (Technical Machines) are, in the game.

Additionally, they could change the outcomes of battles, as they teach your pokemon a different skill, based on what TM you’re using, of course.

Getting back to the point, they’re quite essential, and to craft those TMs, you’re going to need Shroodle Ink.

In this article by Frondtech, we’ll guide you on how you can get Shroodle Ink in Pokemon Scarlet and Violet. Here it is:

How to get Shroodle Ink in Pokemon Scarlet and Violet

TMs like Poison Jab or Poison Tail requires Shroodle Ink to be crafted. As the name probably suggests though, Shroodle Ink can be obtained from a pokemon that spawns in different locations, Shroodle.

Shroodle is a normal/poison type Pokémon, so it won’t be too difficult for you to locate it on the map. 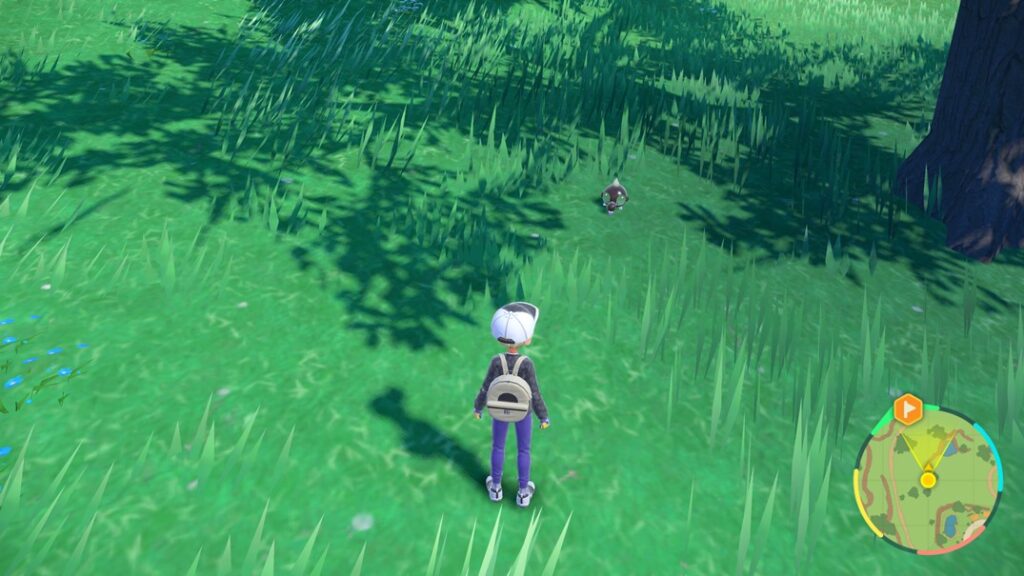 According to the Pokedex description, this particular pokemon is usually found near trees in the realm of Paldea, like the big tree there is, of which we’ll be dropping the map coords of down below. 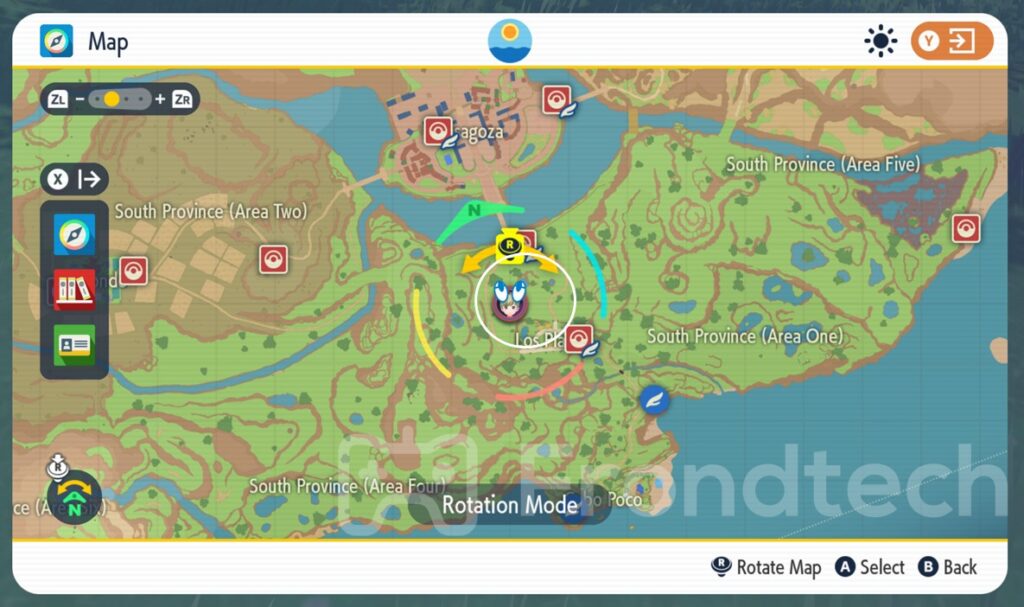 The area you should be heading to, following the map directions, is Los Platos. We recommend that you roam the area for sometime.

You’ll likely come across a Shroodle while you roam, another thing to note is that they might spawn behind grasses so make sure to keep an eye out for Shroodles playing hide-and-seek with you.

Shroodle, as we mentioned above, is a normal type pokemon so it’ll be spawning often. Finding one won’t really be as challenging given you roam around the areas we’ve mentioned above.

Once you come across a Shroodle, you can defeat or capture it. Doing either will get you up to three Shroodle Ink.

Once you’ve got the Shroodle ink you were looking for, head to any Pokemon Center and interact with the TM machine to craft the TM you desire to craft using the Shroodle Ink.

That’s everything we had on how you can get Shroodle Ink in Pokemon Scarlet and Violet, just follow the instructions we’ve provided above, and you’ll have the Shroodle Ink in no time. See you all in the next one!