Scream Tail Scarlet and Violet – Finding and Catching Paradox Pokémon is time-consuming and tedious, especially for pokemon like Scream Tail. So we did the heavy lifting for you.

Pokémon Scarlet and Violet is the first part of the ninth Pokémon Game installment we have seen for the Nintendo Switch. It is a role-playing video game where you must explore the map and catch/train Pokémon. The game was developed by GameFreak and published by Nintendo.

Scream Tail is a Pokémon that falls under the Fairy/Psychic Type. It is a Paradox Pokémon for Jigglypuff and looks very familiar. You can find this Pokémon if you are playing on Scarlet’s side. Remember that this Pokémon features no evolutions and comes under the Undiscovered Egg Group.

Getting Scream Tail can be tricky and time-consuming, so this article will guide you on how to get Scream Tail in Scarlet and Violet. 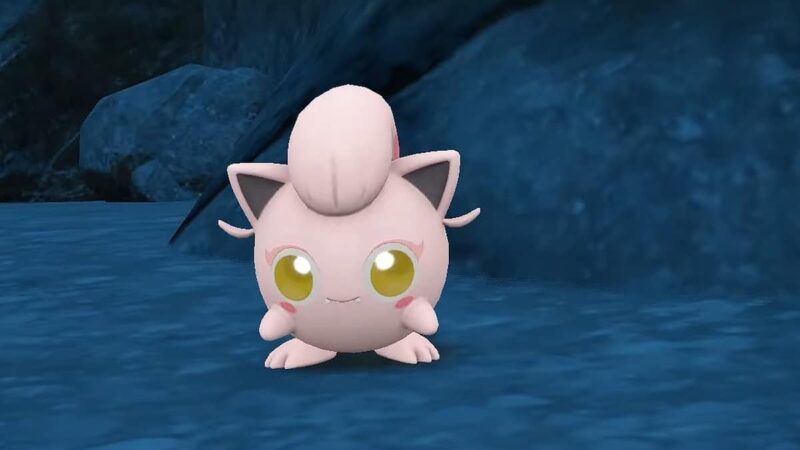 How to get Scream Tail in Pokemon Scarlet and Violet

You can locate Scream tail quickly inside the Area Zero of the Great Crater in Palden. It is a Scarlet-only Paradox Pokemon that can be found inside and outside the Caves in that region.

To get to the Area Zero of the Great Crater, you will need first to finish off Victory Road, Path of Legends, and Starfall Street. After you are done with those missions, you will be allowed to enter Area Zero, which will open up the Great Crater Area, where you will find new Paradox Pokemon to catch, and one of them is the Scream Tail.

Remember that although the Scream Tail might resemble Jigglypuff, it doesn’t evolve from it. A lot of you might make the mistake of capturing Jigglypuff thinking it to be Scream Tail, so make sure you read this article thoroughly before going back hunting for Scream Tail. 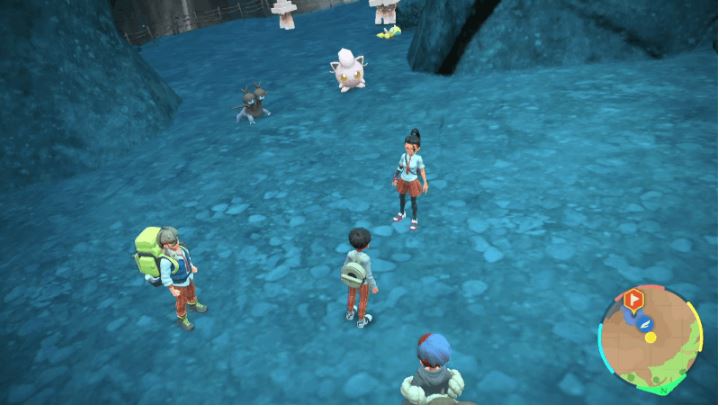 How to defeat Scream Tail

Scream Tail is a Fairy/Psychic type of Pokemon. The primary ability of this Pokemon is Photosynthesis. If Scream Tail is under harsh sunlight conditions along with a booster pack, it will have all its stats boosted up to 30%. That means if the Stat is an Attack, Defense, or even a Special Attack/Special Defense. And if your Stat is Speed, you will get a boost of 50%.

The Scream Tail is primarily weak to Poison, Ghost, and Steel Pokemon. But you can use these types of Pokemons to inflict damage on them

It can resist Psychic and Fighting Pokemons and is immune to Dragon Type Pokemon. The Scream Tail also has an alternative version known as the Shiny Scream Tail, featuring the same stats.

So this was all about how to get Scream Tail Pokemon in Scarlet and Violet.