This Pokemon appeared earlier in the Pokemon Sword and Shield Game. It is a  desert Croc Pokemon that falls under the Field Egg Group. It has a Medium Slow EXP Growth rate with a catch rate of 180 and a Base Friendship of 50.

So if you are interested in getting this Pokemon, this article will be a perfect guide.

How to get Sandile in Pokemon Scarlet and Violet

The Sandile Pokemon can be found at any time of the day in Desert Biomes. It is a ubiquitous crocodile-like Pokemon in Habitats like the Asado Desert. Both Regular and Shiny versions of this Pokemon are available in the game. 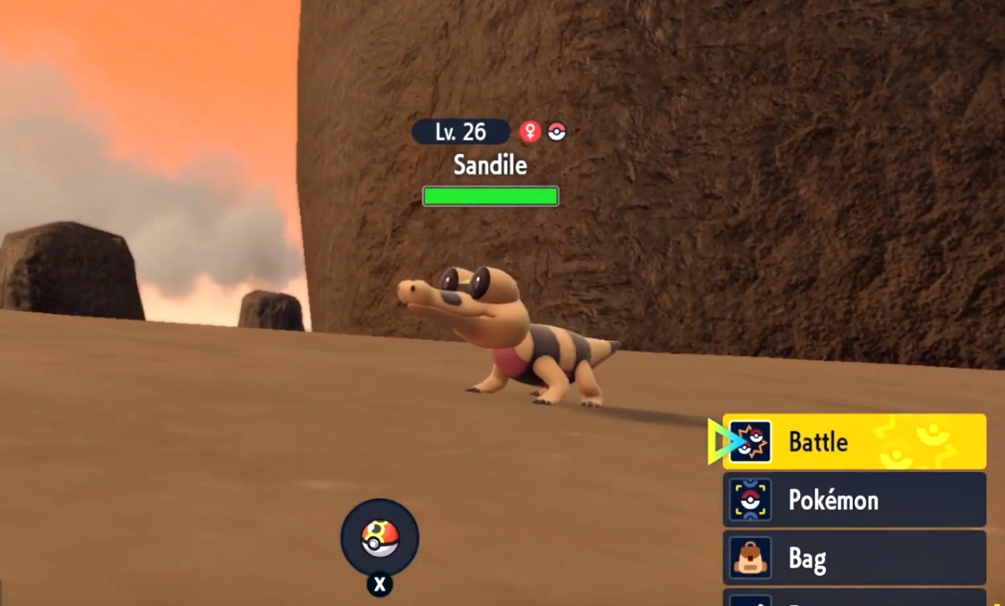 The exact location of Sandile Pokemon is marked in Yellow. 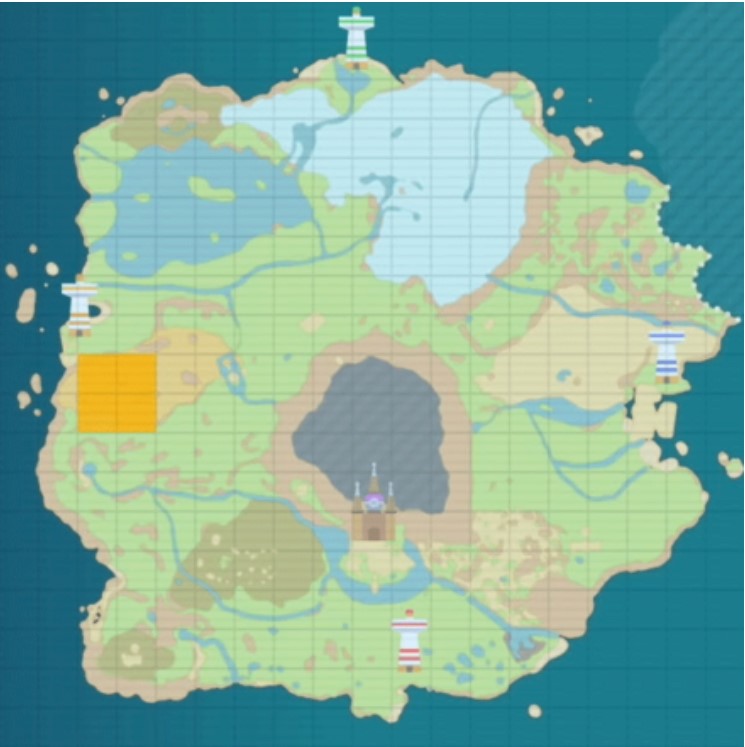 How to defeat Sandile in Pokemon SV

Sandile is a Croc Pokemon, and if you are fighting against him or taking it to battle to fight against other Pokemons, then you should be aware of its abilities, Weaknesses, resistances and immunities.

Here are the Sandile Abilities in Pokemon Scarlet and Violet:

The Pokemon can be normally damaged by:

You can receive a 1.5x damage boost to all the Tera Moves and use Natures like Adamant to increase Attack Stat and Jolly to increase the Speed Stat. For both of these cases, the Special Attack Stat decreases. The Pokemon also drops a Sandile Claw TM Material which can be used to get Scary Face, Mud Shot, Dragon Tail, and Foul Play.

Sandile is a great Crocodile Pokemon, and our recommendation is once you get it, take it to battles to level it up faster. The final form of Sandile is quite powerful, and thus it makes it a worthy Pokemon to have in your Pokedex.

So this was about How to get and defeat Sandile in Pokemon Scarlet and Violet.