Rookidee location in Scarlet Violet – Rookidee is a common Flying Pokemon you can add to your Pokedex collection. We will show you how you get Rookidee in Scarlet and Violet.

The Pokemon Scarlet and Violet is the ninth Generation of Pokemon games developed by Gamefreak and published by Nintendo. It is made exclusively for Nintendo Switch consoles and features newer storylines and Pokemons.

Rookidee is a Flying Pokemon you will find in Scarlet and Violet. The Rookidee Pokemon will evolve into a Corvisquire once it levels up to 18. It will further evolve into Corviknight once it reaches level 38.

Rookidee is a Tiny Bird Pokemon with a medium slow EXP Growth Rate. It is pretty small, with 0.2m in height, and has a base friendship of 50 and a catch rate of 255. This Pokemon appeared earlier in the Pokemon Sword and Shield game.

So if you are interested in adding this Flying Pokemon to your Pokedex, this guide will help you get Rookidee. 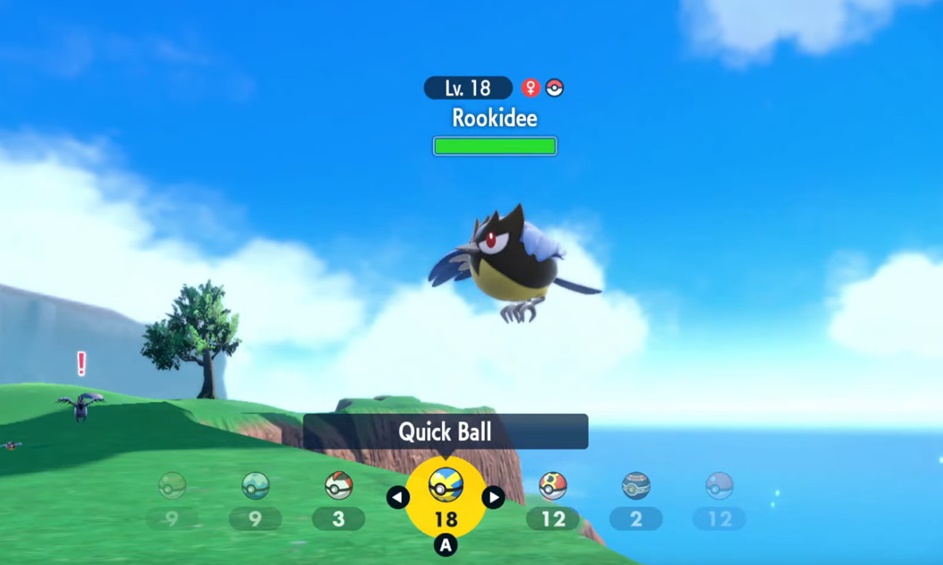 How to get Rookidee in Pokemon Scarlet and Violet

The exact location of the Rookidee Pokemon is marked in yellow. 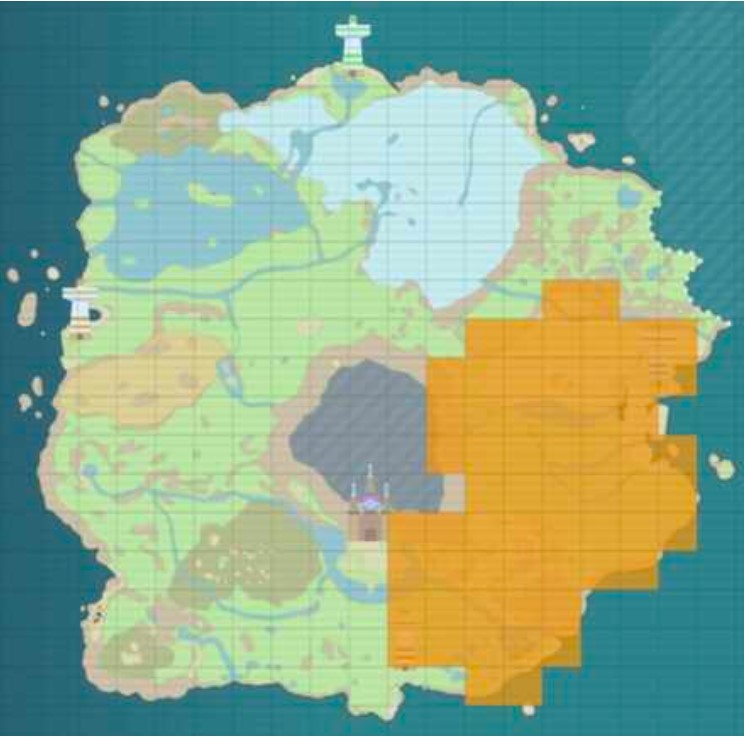 How to defeat Rookidee in Pokemon Scarlet and Violet

The Rookidee is a flying Pokemon that can train and take it to battles. But before you do that, you should be aware of its abilities, weakness, resistances, and immunities even if you are facing one of the Rookidee as an opponent.

These are the following abilities of Rookidee in Pokemon SV.

Rookidee is weak against the following Pokemon or Moveset types

It can also normally be damaged by

You can use Natures like Adamant for increased Attack, Impish for increased Defense and Careful to increase Special Defense. For all of these Natures, your Special Attack Stat decreases. You can terastallize the Pokemon as well to receive 1.5x Bonus Damage.

The Pokemon drops off a Rookidee Feather TM Material, which can be used to get Iron Head, Tailwind, and Brave Bird. Add this Rookidee to your arsenal and level it up, so it can evolve into a Corvisquire and further into Corviknight when reaching level 38.

So this was all about how to get Camerupt in Pokemon Scarlet and Violet.