Resin Gun The Cycle – Yager Development produced and published The Cycle: Frontier, a 2022 first-person shooter video game. This game is described as a “competitive quest shooter” by Yager, who also classifies it as a cross-genre “PvEvP,” which combines player versus environment and player vs player.

Now, it is no secret that The Cycle has a ton of resources scattered across different parts of the maps. Some are easy to find, while some can give you a run for your money. Resin Gun is one of the numerous resources you would like to farm in The Cycle Frontier.

What are Resin Guns needed for? You’ll need resin guns at some point, whether for missions or crafts. While they aren’t precisely uncommon, knowing where to search for them may be crucial.

When you do manage to find one, keep it because you’ll need to either give it in for an upcoming task or sell it for 750 K-Marks. To level up factions, you can gain 8 faction points for every Resin Gun. 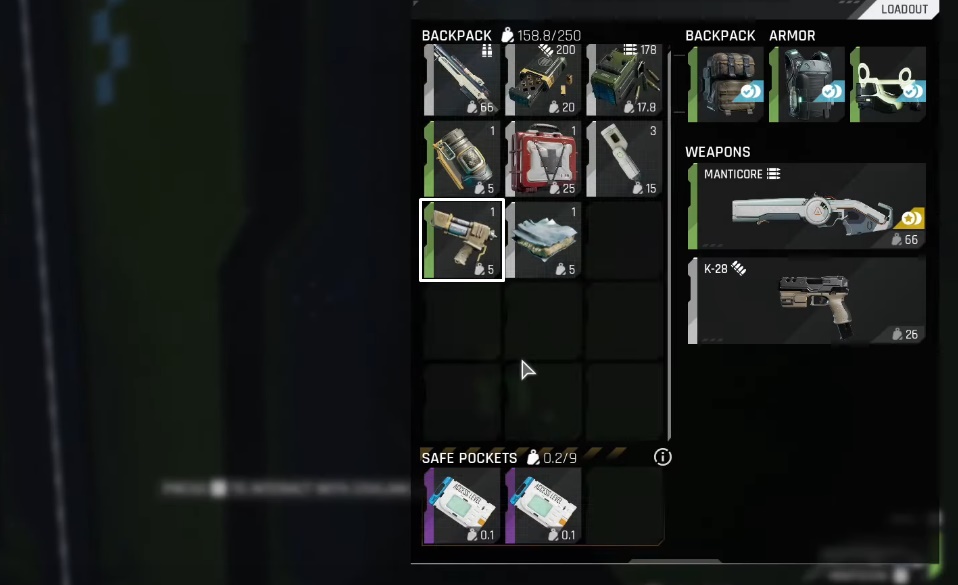 How to get Resin Gun in The Cycle Frontier

Resin Guns can be found in Civilian Lockers and Coolers. Coolers in Tier 2 regions have the highest likelihood of containing a Resin Gun at 25.40 percent.

On Bright Sands, the best location to get Resin Gun is South West Collection Point. I have found Resin Guns there almost every time. Look for yellow lockers inside the buildings there. 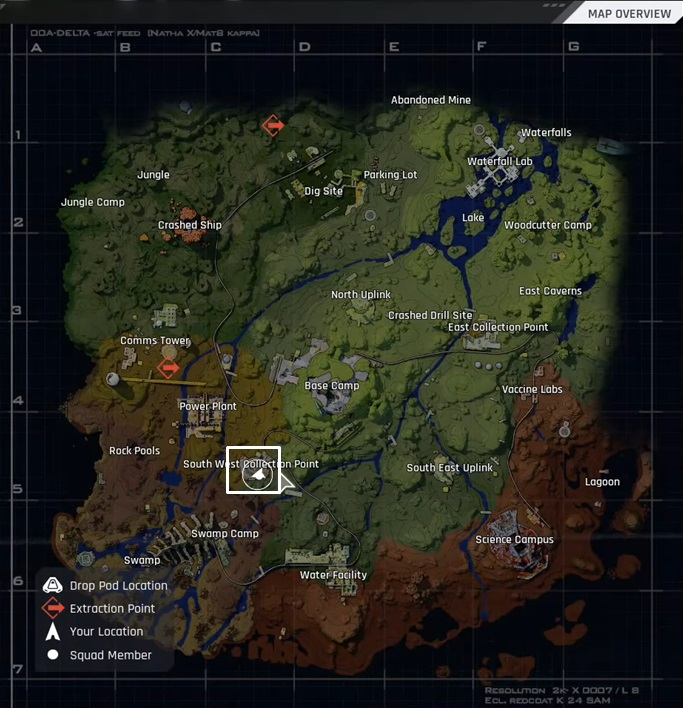 Resin Gun could also be found at the Waterfall lab, which has a high concentration of these lockers. Head over to these locations, and try to open every single locker. The only problem with Waterfall Lab, this area is a high-traffic zone. You might end up getting in a PvP fight.

However, if you’re still having trouble finding a resin gun, there’s one place where they’re very prevalent. Play on the Crescent Falls map rather than the Bright Sands map.

Crescent Falls is significantly more difficult than Bright Sands. Not only will the wildlife be more likely to end your expedition early, but players will also be better equipped. The loot is much more valuable here, so if you’re looking for upgrades, you’ll have to compete with others. Crescent Falls is a much bigger map as compared to Bright sands, depicting the fact that there’d be more loot available here.

Some of the best places to farm Resin Gun in Crescent Falls are Pinnacle Labs and Nutrion Farms Warehouse, which are located in the top-right and top-left corners, respectively.

That’s all we have regarding where you could find Resin Guns in The Cycle: Frontier, stay tuned to Frondtech for more guides and articles!