The Season of the Risen has finally arrived in Destiny 2, and after a lot of anticipation, The new Witch Queen expansion update is here. The update has brought a ton of content to the game. The update was around 21 GB on Steam. There are a plethora of new Exotics, a ton of new powerful Legendary weapons, and many more. But the thing, that managed to grab the attention of the community, the most, is the Osteo Striga.

So today we are going to guide you about such an exotic weapon known as the Osteo Striga and how to get it in Destiny 2 The Witch Queen expansion.

Osteo Striga is an Exotic SMG in Destiny 2. It is a Kinetic SMG, which means it will go to your primary slot. It is one of the Exotics that are a part of The Witch Queen update in Destiny 2. 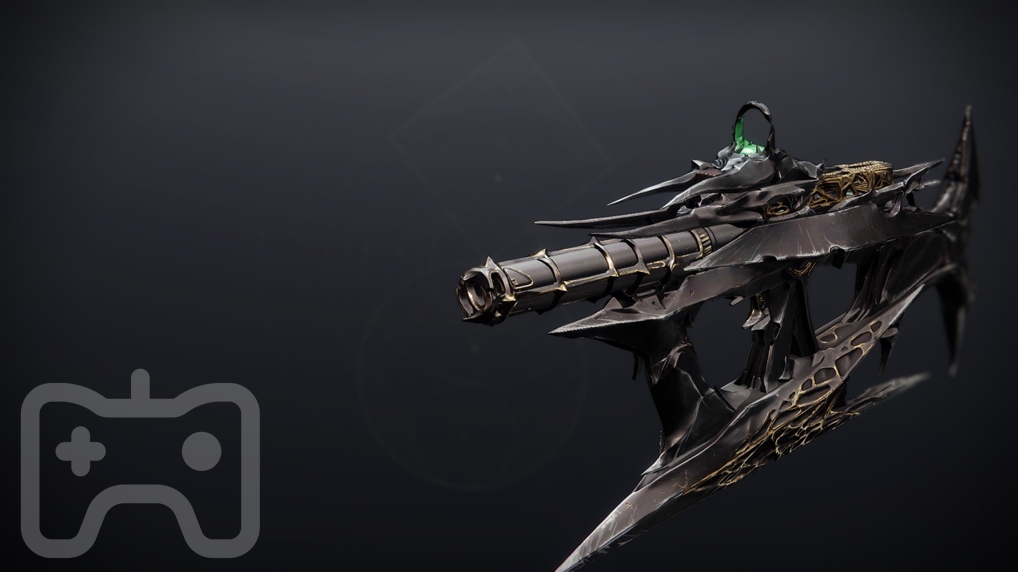 The Osteo Striga shoots projectiles, instead of bullets, and they have a small travel-time. The projectiles are incredibly accurate, though. You won’t even have to aim at the enemies properly. The projectiles have decent tracking. And if you fire them somewhere around your enemies, they will seek them automatically. On top of that, the projectiles deal 5 damage per tick. If you ask me, this is pretty much the SMG version of the Thorn. FrostBolt has already shown in this video that Osteo Striga is good enough in Crucible, I can see this become one of the primary choices of many Destiny veterans, in the near future.

Osteo Striga is a 600 RPM Submachine Gun with a Magazine size of 27.

How to get the Osteo Striga in Destiny 2

The base game doesn’t have the Osteo Striga weapon. To get the Osteo Striga, the first thing you need to do is to purchase The Witch Queen Expansion Deluxe Edition and you will have it ready in your arsenal.

But still, you would have to unlock the weapon crafting to use it. You won’t be able to craft in the initial hours of the game, or until you have a fully formed Glaive in your arsenal. You have to go through the campaign to unlock and then craft the Osteo Striga Weapon.

Here are the materials needed to craft the Osteo Striga Weapon:

But if you don’t want to purchase the Deluxe Edition of the game, you might be able to acquire the Exotic Osteo Striga SMG later on, maybe in the next season update.

How to get the Osteo Striga catalyst

Currently, the Osteo Striga Weapon catalyst only comes if you purchase the Deluxe Edition of the game. When you are about to craft the weapon, you can choose to slot the Catalyst for:

So this was all about “How to get Osteo Striga Weapon in Destiny 2 The Witch Queen Expansion”. If you think this guide has helped you, then let us know in the comment section below. Also, for more guides on Destiny 2, keep an eye on Frondtech! Happy Gaming!