Nutritional Bar The Cycle – The Cycle Frontier is a first-person shooter game where you play as prospectors whose life is in danger every 20 minutes while in the match. Use those 20 minutes wisely with your squad or solo if you’re brave enough.

Nutritional Bar is a difficult-to-come-by item that you’ll need to finish a mission. This item has been discovered in one place, where it spawns frequently in some lockers. The Nutritional Bar’s locker is locked, so you’ll need a key to go in. 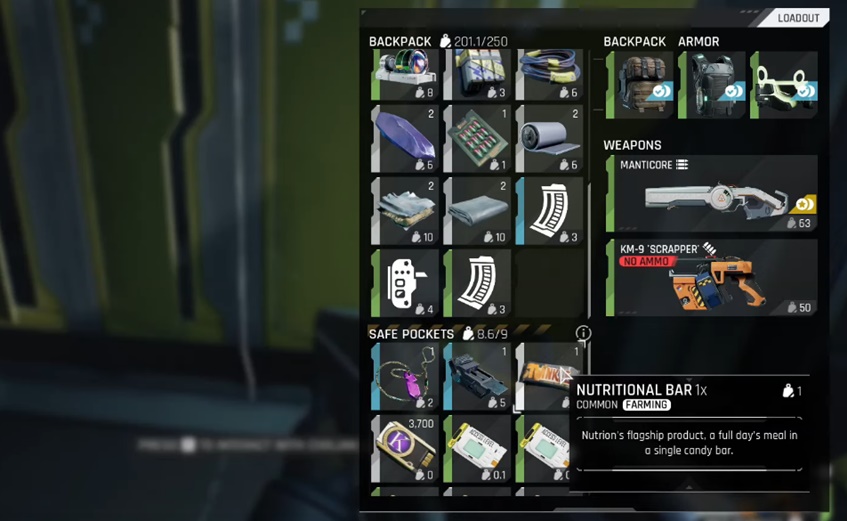 Nutritional Bars appear to exclusively appear inside civilian lockers and refrigerators. So look for these two loot “containers” wherever you find them on the map, these might not be the only two locations you could find nutritional bars, be the first to discover more.

How to get Nutritional Bar in The Cycle Frontier

On Bright Sands, the most common location to find a Nutritional Bar is the Comms Tower. Take the elevator to the top floor, where you’ll find a locked door. It will need the use of a server access key. Once you get the key, open the closed door, and you will see yellow lockers with the nutritional bar right in front of you. Keep in mind though, that if you find this area looted or open by itself, you might not be alone in the area! 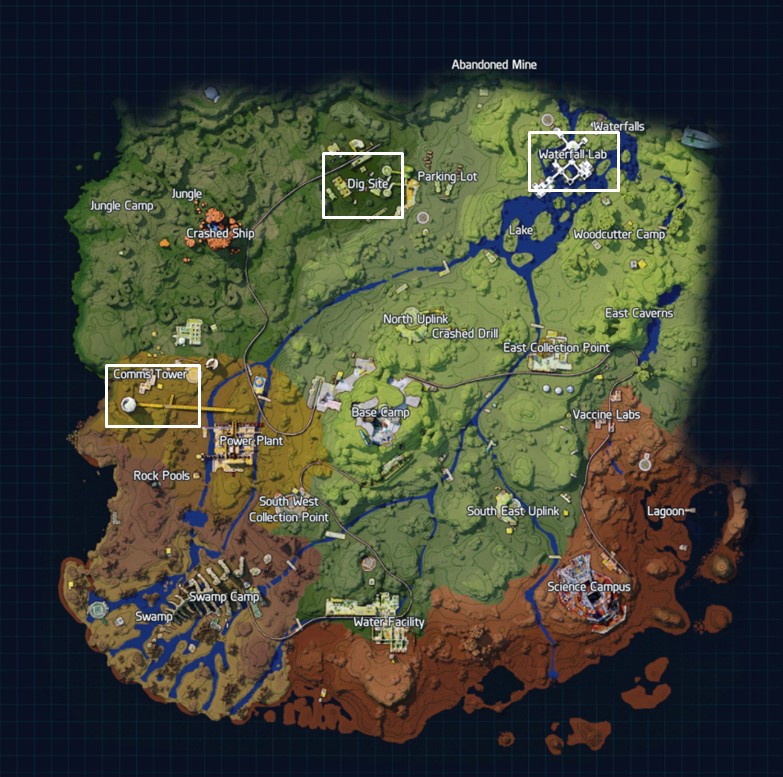 Waterfall Lab also spawns a lot of Nutritional Bars. But I am not sure if I would want to recommend this site, as this place stays crowded most of the time.

There’s also a very slim chance you’ll locate them at the Dig Site. At the Dig Site, there is a bunker with yellow-colored lockers. You’d be able to find the nutritional bars inside those lockers, if not, you should probably head back to Comms Tower.

Nutritional Bars can also be found at Wood Cutter Camp, Lagoon, and Jungle Camp, in addition to the Waterfall Lab.

Nutrion Farms is the most likely place for you to find Nutritional Bars. Although more can be obtained at a variety of locations, including Hay Fields, Pinnacle Labs, Starport Admin, Starport Warehouse, and Greens Prospect.

That’s all we have on Waterweed Filaments in The Cycle: Frontier! If you think this guide has helped you, then let us know in the comment section below. And for more The Cycle Frontier guides, keep an eye on Frondtech. Good luck!