Mourning Lily V Rising – V Rising is an indie survival game, where you start your journey as a weak vampire without much power and weapons. It is your main objective to “survive” and make your way to the top, by gathering all the best weapons, gear, and powers in the game.

Mourning Lily falls under the “Not so important” league. You will not need it very often. But that doesn’t mean it is not a good idea to keep some spare. I am pretty sure that most of the V Rising players got introduced to Mourning Lily, as a resource, while crafting the Gravedigger Ring. You need 40x Mourning Lily along with 8x Grave Dust to craft it. This is what a Mourning Lily looks like, by the way: 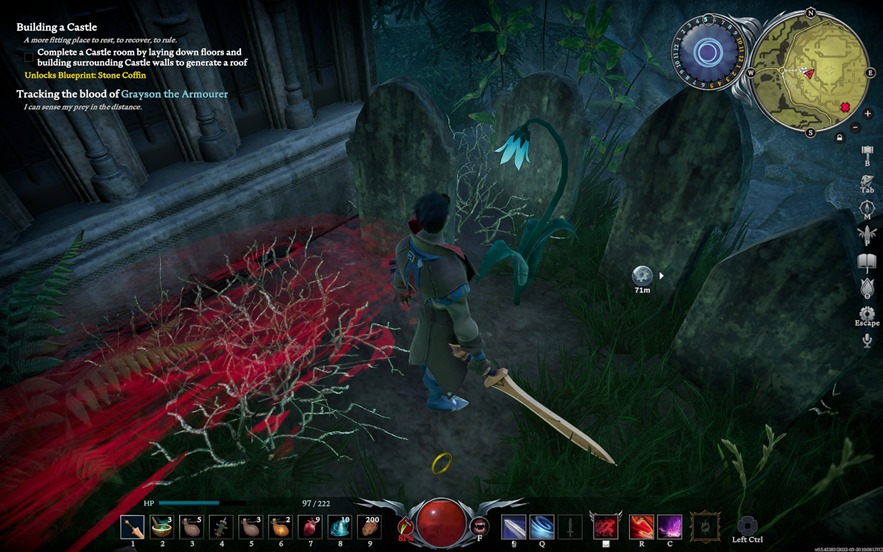 Here is how to get Mourning Lily in V Rising.

How to get Mourning Lily in V Rising

To get Mourning Lily in V Rising, you will have to visit different Graveyards and Cemeteries. But the location that I think is the best location for farming Mourning Lily is called the Forgotten Cemetery. Here is the exact location: 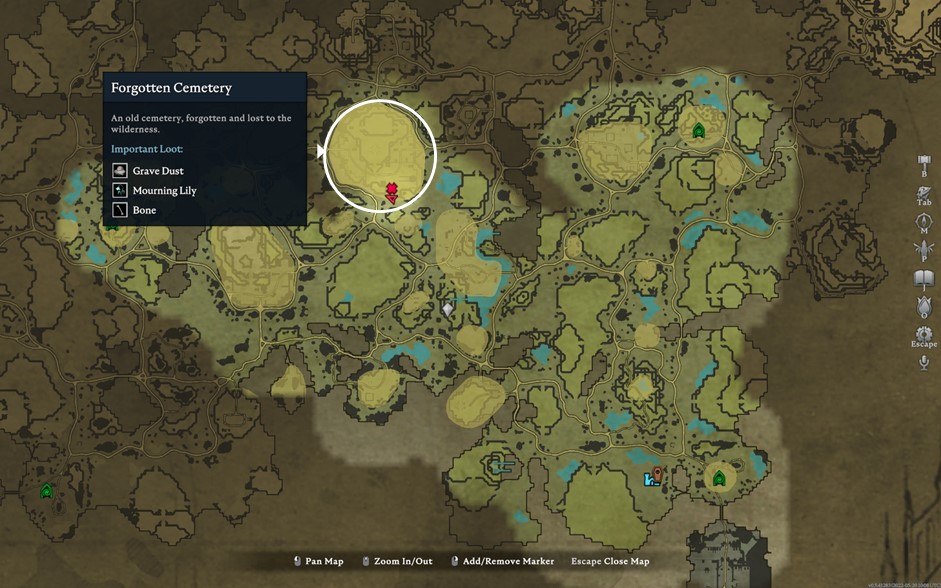 Of course, you can get Mourning Lily at other places as well. But from what I have seen from playing the game for almost 30 hours. In the early stages of the game, no other location gives out as many Mourning Lilys as the Forgotten Cemetery.

You get Mourning Lily seed from different locations in the game. But the way to get them is from Gavyn, the Shady Dealer. Again, you won’t meet him early in the game.