Meteor Core The Cycle – Yager Development produced and published The Cycle: Frontier, a 2022 first-person shooter video game. This game is described as a “competitive quest shooter” by Yager, who also classifies it as a cross-genre “PvEvP,” which combines player versus environment and player vs player.

Now, it is no secret that The Cycle has a ton of resources scattered across different parts of the maps. Some are easy to find, while some can give you a run for your money. Meteor Core is one of the numerous resources you would like to farm in The Cycle Frontier.

I am pretty sure that most of you got introduced to Meteor Core as a resource at the Crafting Station. This Epic Rarity resource is one of the primary requirements for crafting Legendary weapons. Whether it is the Karma-1, the Komrad, or the Zeus Beam. Meteor Cores are mandatory if you want to craft these Legendary weapons.

Meteor Core is an extremely rare and valuable resource that has an Item Weight of 25 and can be sold at a whopping price of 3000 K-Marks. It has a Faction Points Value of 75. 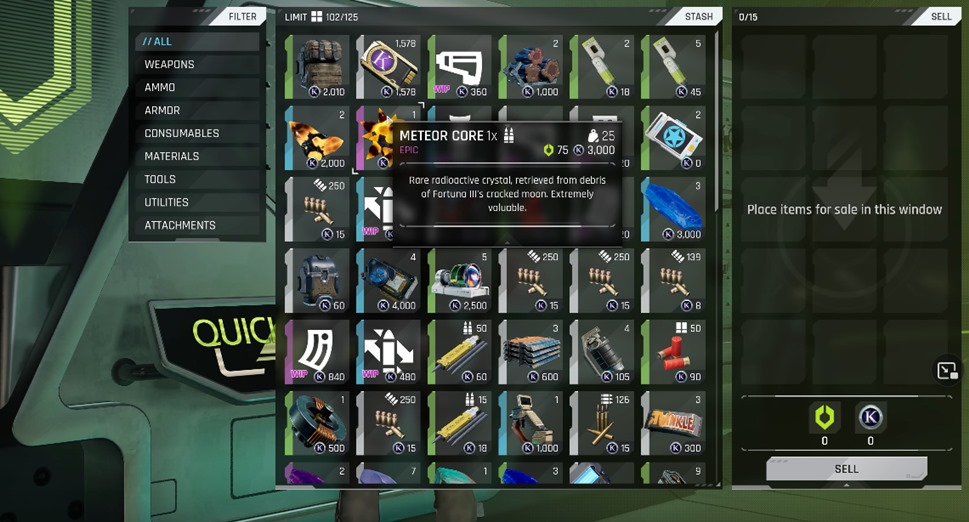 How to Get Meteor Core in The Cycle Frontier

You can Meteor Core by breaking Meteors that have a random chance to spawn while you are in a match. While in a match, if you are able to survive long enough. You might notice meteors randomly falling from the sky.

The easiest way to spot a meteor shower is by looking at the lines of smoke coming from the sky, followed by extremely loud booms and shaking of the ground. It is supposed to look something like this: 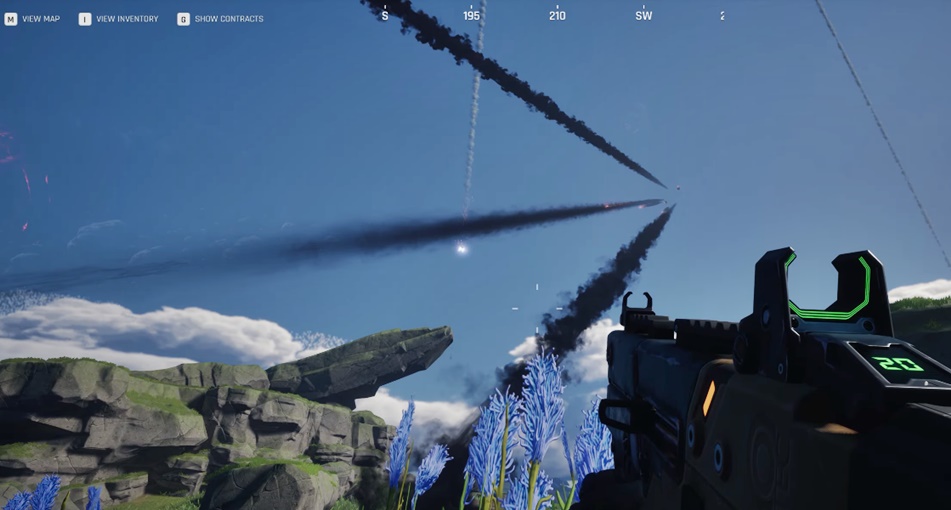 The meteor shower will begin with small meteors falling from the sky and will end with a huge meteor striking the ground. That last meteor which is also going to be the largest is the one you will have to mine for Meteor Core. The biggest meteor is supposed to look like this: 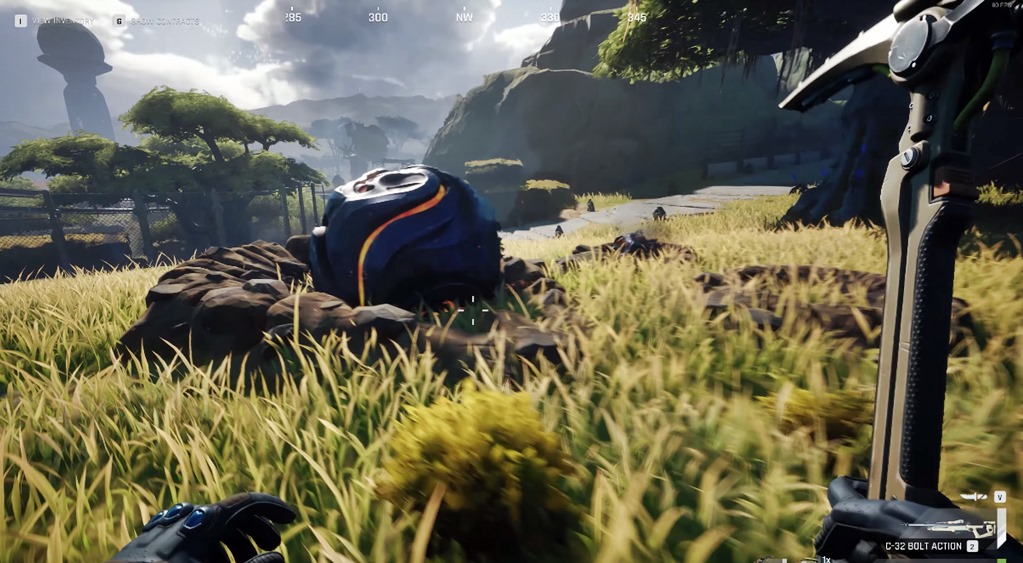 Head over to the location, where the meteor shower took place. But remember, do not go there while the shower is happening. One meteor shot, and you will get eliminated.

Also, the locations where the meteors fall, attract a huge number of people. So, there is a high chance of you getting into a PvP fight or multiple PvP fights. I personally had to literally fight with 4 people to get my first Meteor Core.

Once you realize that the coast is clear. Go near the meteors, and start mining them with your pickaxe. The small meteors will give you Meteor Fragment, and the largest one will grant you Meteor Core and probably one or two Focus Crystal.