Another day, another Destiny 2 season. Season of the Plunder, which is the 18th Season of Destiny 2, is finally here.

There is a completely new activity called Ketchcrash, the addition of SBMM in 6v6 crucible playlists, new exotics for all the Subclasses, Arc 3.0, a new Raid on the way, awesome new seasonal legendary weapons, and a ton of new stuff.

In this guide by Frondtech, we’ll cover an important aspect of the game, that is the map fragments that you need to acquire.

We’ll cover how you could get these map fragments along with a little bit of other information that you might need to know about that is connected with map fragments in the game, so here it goes:

You will probably spend a lot of time using map fragments in Destiny 2’s Season of Plunder. As goes with the assistance of the Captain’s Atlas you’ve got, you can utilize it to pinpoint the location of the possible hidden riches, allowing you the opportunity to acquire it from the pirate crews that have been holding it hidden all through the solar system. 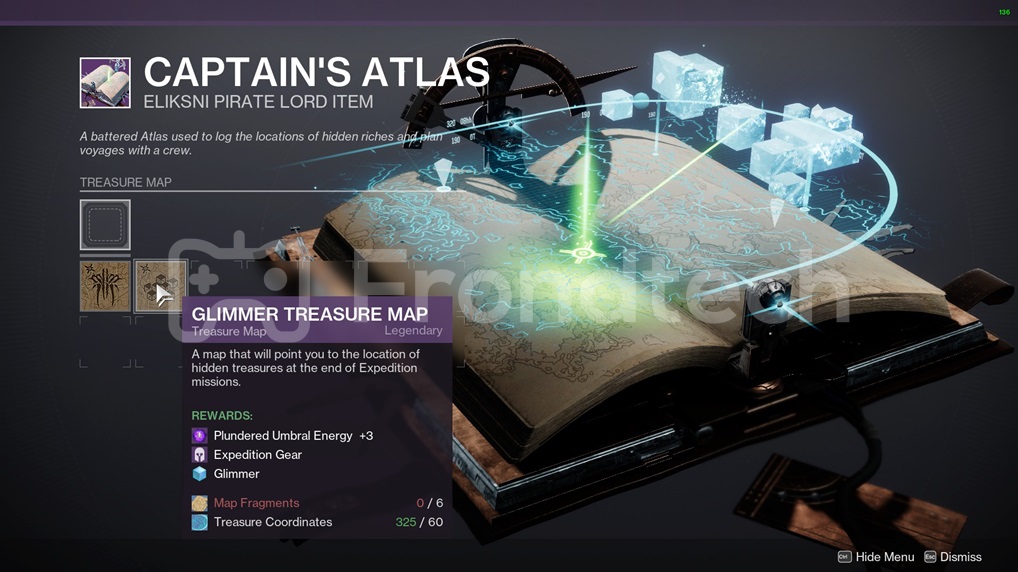 As you go along obtaining more of these map fragments, the higher the chances are for you to go out on an expedition.

Moving on, now that you’ve got the required backstory or let’s say, a little bit of an explanation, we’ll start by covering what you need to do, which will answer where you could find Map Fragments, here it is:

How to get Map Fragments in Destiny 2 Season 18

Ketchcrash missions which are successfully completed drop map fragments. The term Ketchcrash signifies when you use your pirate crew to board another fallen ship and steal its cargo. 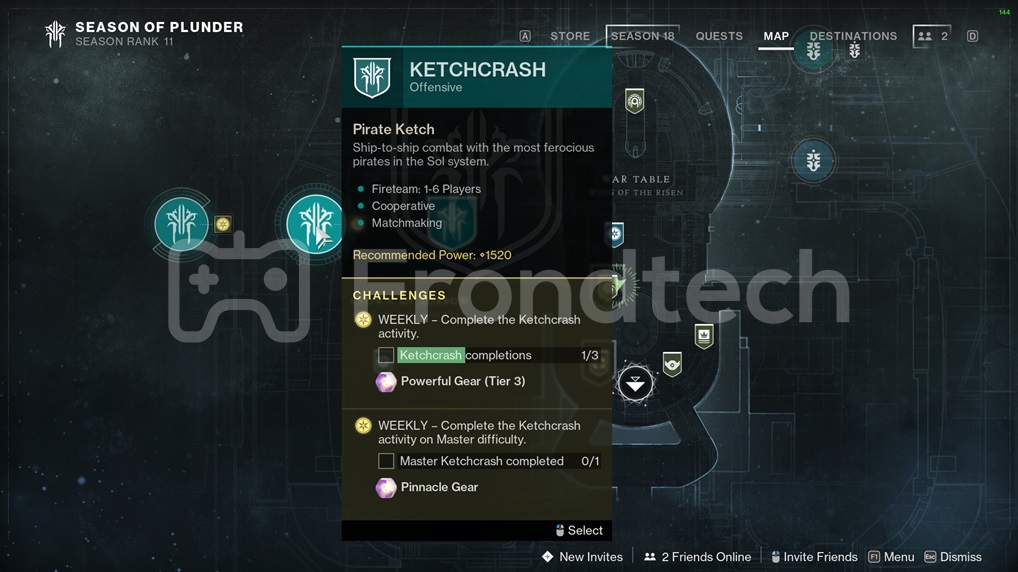 You will probably be committing this task all through the Season of Plunder, where a fireteam of six Guardians will be in charge of these assaults. These attacks center on you attacking with your ship, board the opponent, combat with their crew, and eventually defeat their captain, conquering the whole thing.

As the combat ends, you’d probably have acquired a decent amount of “plunder”, as I like to term it, not to mention, all along with map fragments, to your ship. You probably have received your Captain’s atlas amidst the Sails of the Shipstealer quests, so, now that you have those map fragments, you could use those on your Captain’s Atlas with the treasure coordinates to get to the buried treasure.

How to get Treasure Coordinates in Destiny 2 Season 18

On the contrary, you can obtain those Treasure Coordinates by completing vanguard strikes, gambit matches or crucible matches, or certain other tasks, as it has come to light that vanguard strikes might be the best way to obtain the treasure coordinates.

As soon as you’ve accumulated enough of it, move on towards your Captain’s Atlas on your quest board to start with your upcoming expedition. In contrast to the Ketchcrash, the Expedition will be a special task where you must acquire the discovered riches and loot as much as you can while defending it from anyone who might wish to steal your gains.

That’s all we had on how you could get map fragments in the game Destiny 2’s 18th season, see you all in the next one!