Large Armored Bream MHR Sunbreak – Monster Hunter Rise’s anticipated expansion Sunbreak is finally released in the game world. In this brand-new expansion, you may expect new monsters, armaments, and even the new world of Elgado Outpost.

This new evolution of Monster Hunter Rise has dreadful monsters to defeat and plenty of new resources to explore and new armor to craft, which can be helpful on various sides. One such aspect is Large Armored Bream.

How to get Large Armored Bream in Monster Hunter Rise Sunbreak

If you’re the one who thought of getting this rare fish while fishing in ponds, I would like to say you’re mistaken, and getting a Large Armored Bream is hard.

But, you can somewhat use Argosy while searching for items. With the help of Argosy Missions, you can get Large Armored Bream only as a bonus. So the method of getting this material will not be reliable most of the time. Consider yourself lucky if you managed to get a Large Armored Bream with your item of request.

Now, it’s time to assign your buddy to move to the Icebarb Bazar to trade. Finally, you have the chance to obtain the Large Armored Bream if you’re patiently waiting while doing your quests. Try assigning your buddies to fetch herbs or fish like the Big Combustuna and Great Flamefin. These items have the highest success rate. 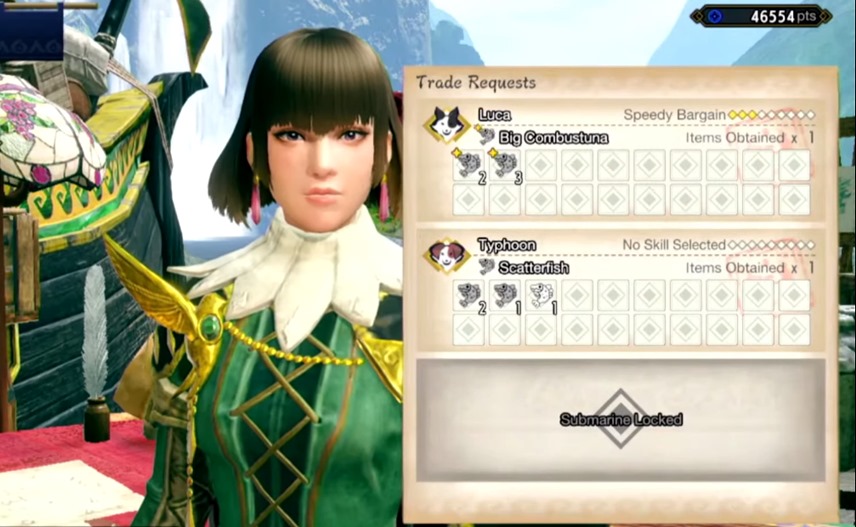 As I said earlier, it’s the only way to get your material. But, if you want to receive them quickly, here are some methods to increase your chances of getting a Large Armored Bream: