This title will take players to the world of Aionios, which is home to two hostile nations. This new release for the Nintendo Switch, Xenoblade Chronicles 3, is already mass popular within the Nintendo Switch community. In this action-packed role-playing game, you must save the world with Mio, Noh, and their six-party members.

Although it is a rare item, it’s not very hard to find. Although the monster can be elusive from whom these Krabble Pincers drop from. So this article will guide you on how to get Krabble Pincers in Xenoblade Chronicles 3.

How to get Krabble Shield Pincers in Xenoblade Chronicles 3

You will be able to get the Krabble Shield Pincers from two different Sources. The first one is from the unique Monster known as the Househunter Carly and the other one from the Materia Krabble that surrounds Carly.

The Mataria Krabble is a crab with a hard shell and the Househunter Carly can be found in the Alfeto Valley. To start with this quest you will first have to fast travel to the Forward Post Camp which is a resting camp.

Once you reach there you need to jump off the ridge into the pond below. Follow the water, and you will reach an entrance to the cave. The cave is filled with Materia Krabbles and in the center of the cave, you will be able to spot the unique monster Househunter Carly. The location is marked on the screenshot below. 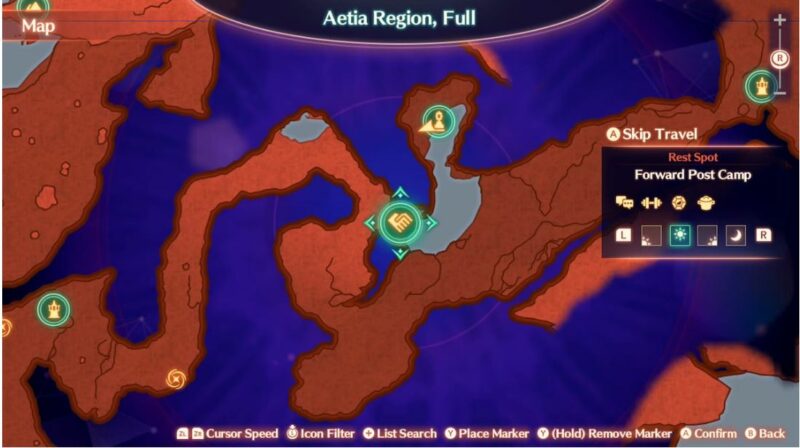 We suggest you take a level 24 group with you when you are heading for a fight against these monsters. Our suggestion is to bring in a variety of Ether arts because these monsters are very resistant to physical attacks due to their hard crust shells.

Once you have cleared off the area you fast travel back to a resting spot and if you want you can start farming again.

Just remember that you need to activate the Monster Grave of Househunter Carly so that you can fight with him again. And because it is a unique creature in the game the chances of dropping these Krabble Sheild Pincers are also high, unlike the Krabble Viscera. Also, don’t forget to collect the Ether Channel when you are inside the cave.

So this was all about how to get Krabble Shield Pincers in Xenoblade Chronicles 3.