Facing an ice-type pokemon can be challenging as you will fight your pokemon like there is no tomorrow by freezing them, so, being anxious is a given.

When this happens, that is, your pokemon is frozen, you can’t really do much except for waiting. Often it is too late by then. To trigger this effect, Ice Beam is the move that your Pokemons should know.

So, in the following guide where we talk about where you can find the Ice Beam TM (TM 135) in the game Pokemon Scarlet and Violet is here at your rescue! 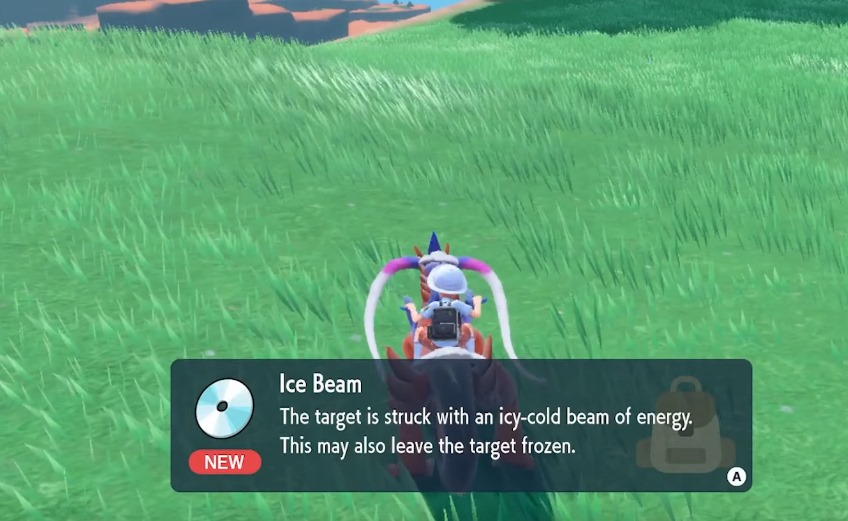 This can be found in East Province (Area Two), on top of a cliff. You can spawn at Mesagoza, and then make your way to this location. You will be able to spot the TM quite easily as soon as you reach the location. Here is the exact location where you can find the Ice Beam TM: 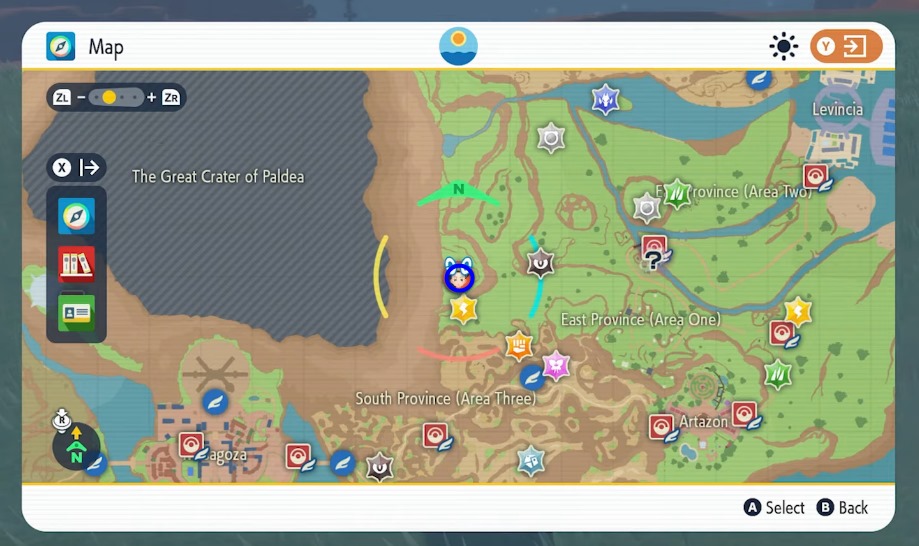 Remember, that you should have unlocked the ability to Climb for Miraidon or Koraidon, given the location of this TM. You will have to climb quite a bit. It is not possible in any other way for you to reach this area. Once you are there, you’ll be able to locate the Ice Beam TM easily.

Use of the Ice Beam TM

This TM works in a quite unique manner. You can leave your opponent frozen and attack them. The only drawback here is that the chances of rendering your opponent frozen is only around 10%. However, there is a catch to this: if you have successfully frozen your opponent, then your chances will increase to a 20% after each turn.

However, the benefit trumps the drawback, that is, if you freeze your enemy, they won’t be able to cause you any damage, and you can use all your killer moves on them, leaving them to knock out.

How to Craft the Ice Beam TM

Once you add this TM to the bag, you can head over to a TM machine at the Pokemon Center and craft as many copies as you’d like. To craft this TM, you will require:

To sum up, this is an excellent TM, even though it has low chances. If you personally aren’t a fan, then you can also check the ice-type move – Blizzard.

That basically sums up all that we had on how to get Ice Beam TM in Pokemon Scarlet and Violet.