Hyper Beam TM Location – Pokemon Scarlet and Violet was released on the 18th of November, 2022, and is available on the console – Nintendo Switch only.

It features an open world where you can catch the Legendary Pokemons and even sit and have picnics with your army.

This being said, the Franchise has a few flagship moves that are player favorites like Surf, Flamethrower, Thunderbolt, and of course, how can we miss the Hyper Beam, a move that will render a great blow on your enemy for sure.

Once you find these TMs, you can easily craft them and teach them to your Pokemons. However, where to find them? Not to worry, the following guide is here for your rescue.

This guide is all about finding Hyper Beam TM in Scarlet and Violet. 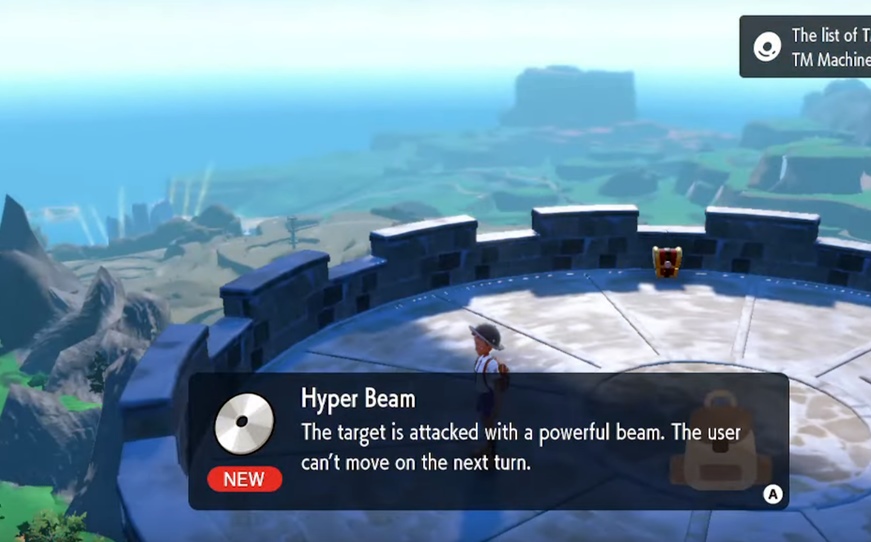 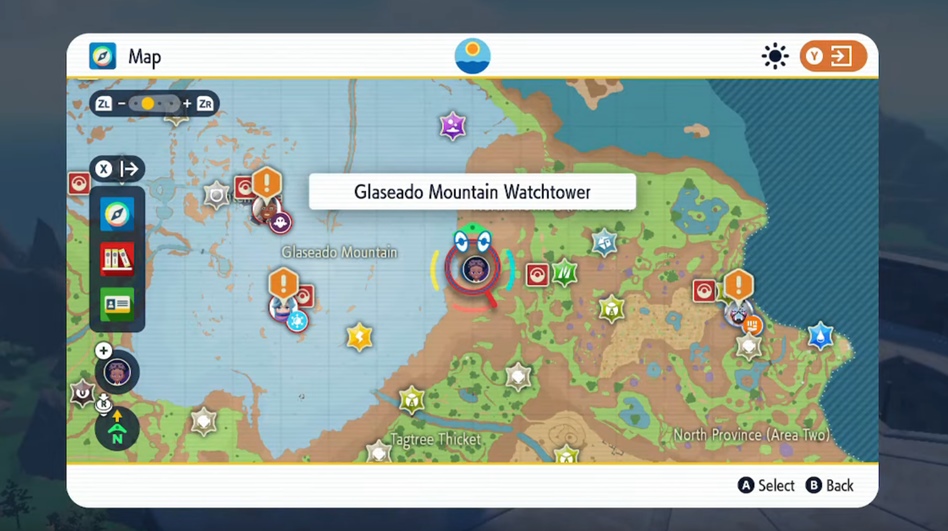 To be more specific, this TM would be found in a Golden Pokeball, and this would be located on the island that is the second closest to the city.

You can also check out the Islands that are located in the east of the city of Levincia and head to any one of them.

Note that for you to do the above, there are some prerequisites. You should have defeated the Open Sky Titan, after which you should also have unlocked the ability to swim, particularly with Koraidon or Miraidon, so that you can reach the Island.

For making the Hyper Beam TM(Teachable Move), you will be required to have 14,000 League Points, 3 Tauros Hair and other things that we will come to later.

Except for the League Points, you can get all the above-mentioned materials in ways like winning battles and defeating Pokemons across the Paldea region or simply exploring the world. LP can be earned via Raid battles, completing quests, and in exchange of materials.

That is all that we had on how to get Hyper Beam TM in Pokemon Scarlet and Violet. For further updates, stay tuned!