Hoppip Scarlet Violet – Hoppip is a Flying Grass Type Pokemon that can be an easy addition to your Pokedex.

The Pokemon Scarlet and Violet are the latest and the ninth installment in the Pokemon Series of Games. It was developed by Gamefreak and made especially for Nintendo Switch Consoles. It features new areas and Pokemons for you to explore and catch.

Hoppip is a common Flying/Grass Type Pokemon in Scarlet and Violet. This Pokemon will evolve into a Skiploom as it reaches Level 18, and it further evolves into a Jumpluff once it reaches level 27.

Hoppip is in the Grass and Fairy Egg Groups and falls under the Cottonweed Pokemon Category. The Pokemon has a catch rate of 255 and a base friendship of 50. Even though it is a common Pokemon, you can look for it if you wish to fill up your Pokedex. The Hoppip appeared earlier in Pokemon Brilliant Diamond and Shining Pearl.

So this article will guide you on how to get Hoppip in Pokemon Scarlet and Violet. 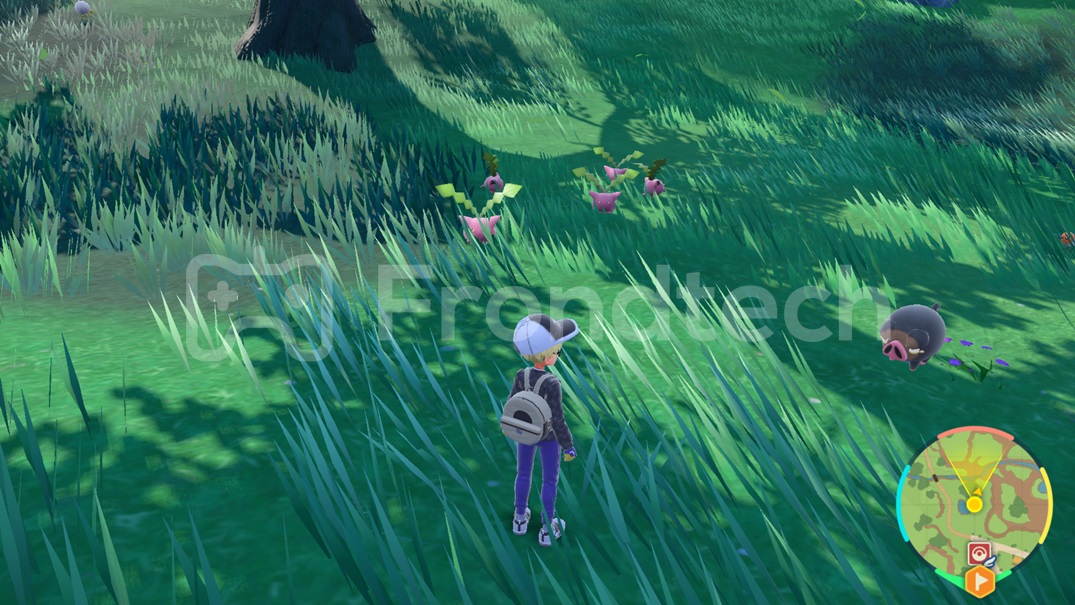 How to get Hoppip in Pokemon Scarlet and Violet

Hoppip is a very common Pokemon in Scarlet and Violet, so you won’t have to spend much time searching for it. But still, you would want to know where exactly to look for. Hoppip can be found at any time of the day within Grass Biomes. It is usually found in the Area One of the South Province and Area two of the South Province.

The exact location of Hoppip is marked with yellow in the image given below. 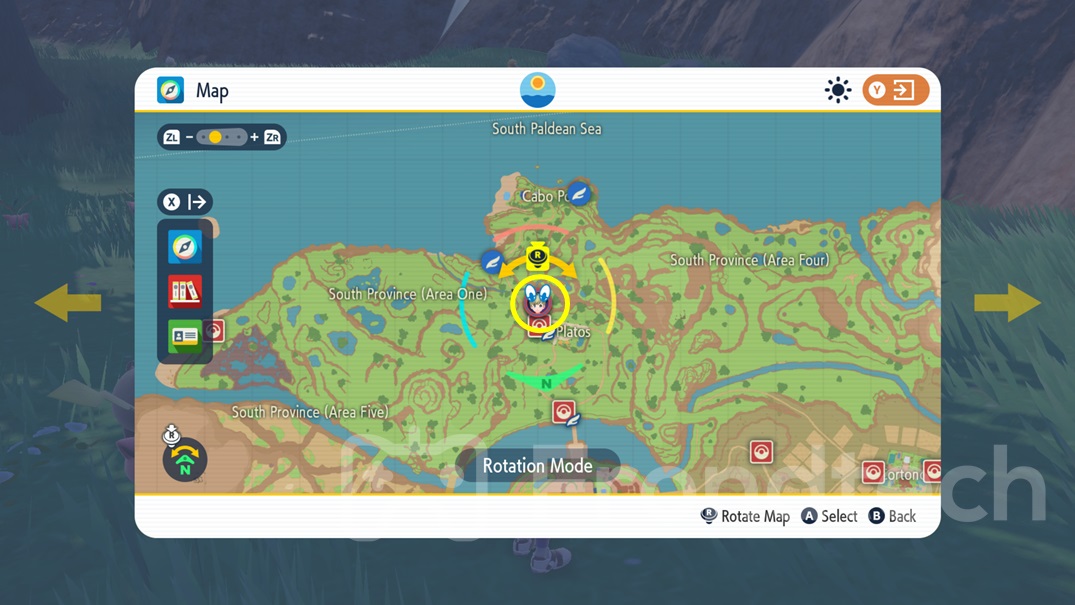 How to defeat Hoppip in Pokemon Scarlet and Violet

Hoppip is a grass-type Pokemon, and if you are planning to take it to a battle or if you are facing one, you should be aware of its abilities, weaknesses, and resistances.

The Hoppip is weak against Ice, Fire, Poison, Flying and Rock. You will be able to damage normally by these types of Pokemons.

The Hoppip can resist the Water, Fighting, and Grass-type Pokemons while immune to Ground Pokemons. The Hoppip drops the Hoppip Leaf TM material, which can be used for moves like Trail Blaze, Bullet Speed and Giga Drain.

So this was all about how to get and defeat Hoppip in Pokemon Scarlet and Violet.