The ninth generation of pokemon games, Pokemon Scarlet and Violet have been released on the 18th of November, 2022. The games have been developed by Game freak and published by Nintendo and The pokemon company exclusively for the Nintendo Switch.

The game features an open world based on the island of Paldea, where you’ll be offered a unique storyline that you could also advance through, with your friends, if you’d like to.

The game has its own currency, but there’s a currency in the game that’s specific to a pokemon. We’re talking about the Gimmighoul Coins, and it’s a fact that it could sometimes prove to be difficult to get your hands on some of these.

Here’s when we jump in. In this article by Frondtech, we’ll guide you on how you can get Gimmighoul Coins in Pokemon Scarlet and Violet.

How to get Gimmighoul Coins in Pokemon Scarlet and Violet 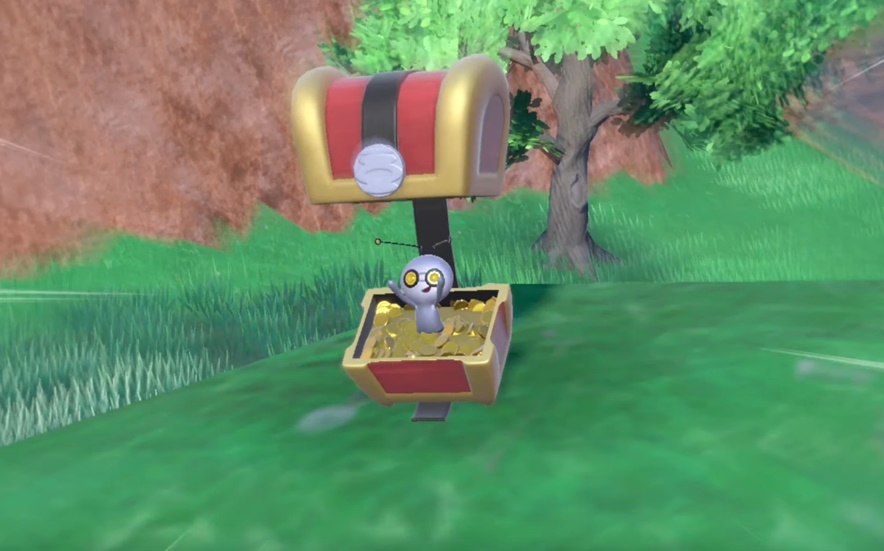 You’ll have to search for these coins once you’ve captured the Pokémon Gimmighoul. You’ll need to collect as many coins as possible. I got my first Gimmighoul Chest near the Southern Poco Path Lighthouse at South Province (Area One). Here is the exact location: 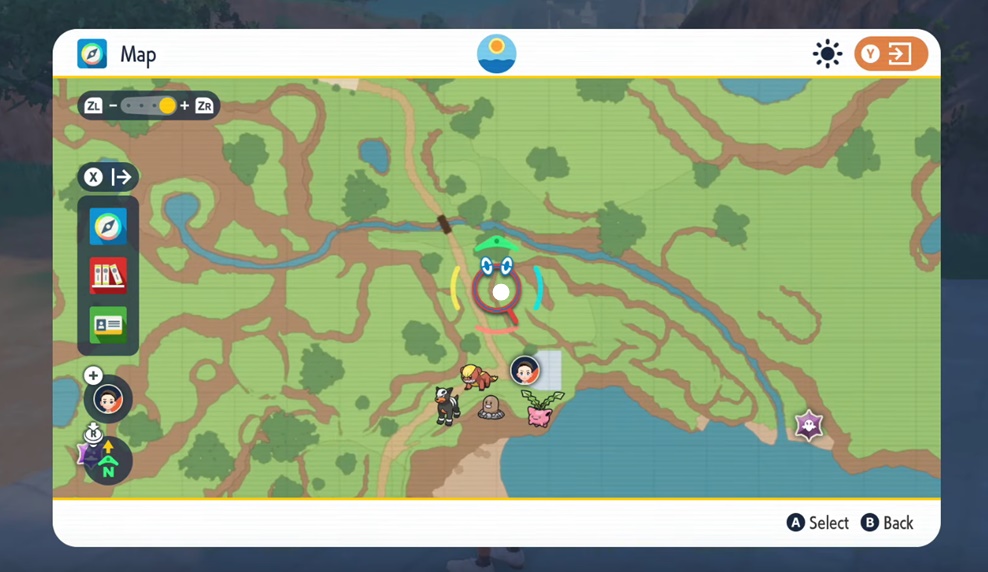 The next location where I found a Gimmighoul Chest, was on the top of the South Province (Area Five) Watchtowers. In fact, you will have a lot of these Gimmighoul coins on top of the Watchtowers in Scarlet and Violet: 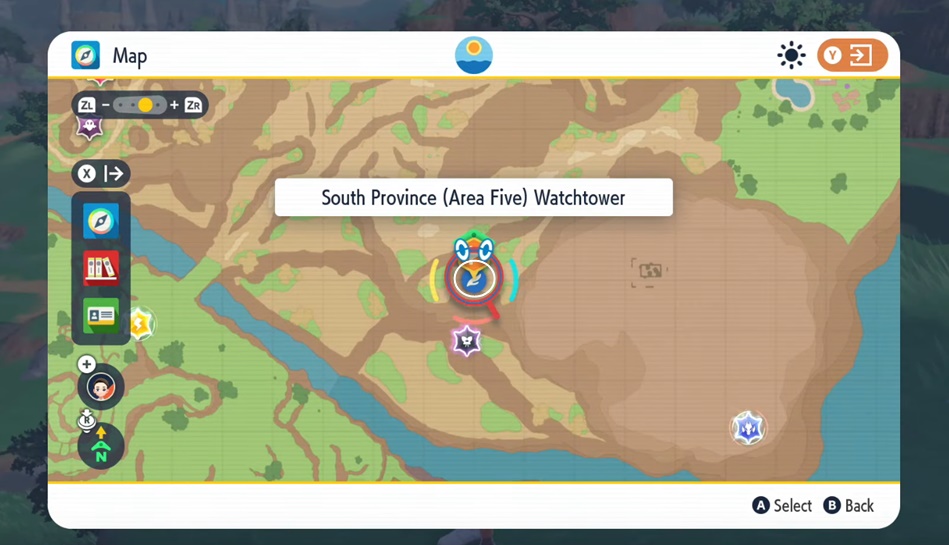 On the contrary, you could stock upto 999 Gimmighoul Coins at once.

You could also just keep an eye on your adventures for the locations of these chests in case you’re finding it difficult to refer to the maps we’ve attached.

The plus point here is that Gimmighoul doesn’t need any other items to evolve, the coins is all it takes, so there won’t be any other form of grind you’ll have to do to evolve Gimmighoul.

That’s everything you need to know regarding how to get those Gimmighoul coins in Pokemon Scarlet and Violet.