Fire Dragon Hardclaw MHR Sunbreak – The new Sunbreak Expansion in Monster Hunter Rise features a new hub area called the Elgado Outpost. The expansion brings new enemies, monsters, and a better set of missions and quests. The game also updated its camera features and introduced the all-new Switch skill swap techniques. We all know that Monster Hunter Rise has different types of materials. Some are easy to get while getting some could be a nightmare.

The Firedragon Hardclaw is a material you can get in Monster Hunter Rise Sunbreak DLC. You have to get this off a monster by defeating him in combat. You have to bring the material back to the Elgado Outpost and give it to the Smithy so that he can craft a weapon for you. There is a particular creature you need to fight against, and it is best to have you prepared with the information to do it right.

So this article will guide you on how to get a Fire Dragon Hardclaw in the Monster Hunter Sunbreak game.

How to get Fire Dragon Hardclaw in MHR Sunbreak

You can get Fire Dragon Hardclaw as a drop from an Elder Dragon known as the Teostra. To get Teostra, you will have to make your way through the Sunbreak DLC Storyline and also, you need to increase your Master Rank. 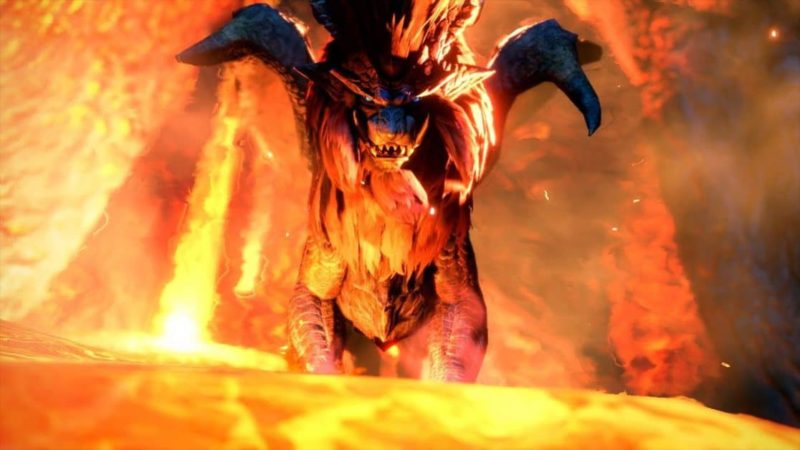 Increasing your Master Rank will help you fight against the higher level and much stronger Teostra for more chances of getting the Fire Dragon Hardclaw. However, it would help if you farmed quite a few times to get it because this material is quite hard to get.

There are three different ways of getting this material off Teostra. The first is a 20% chance of getting it as a Target Reward. You can also have an 18% chance of getting the Fire Dragon if you break its wing claw. The lowest chance percentage is 14%, which is when you earn it by Carving the Teostra’s body as you know that you need to slay it as you cannot capture an Elder Dragon.

Try going for the Wingclaws because it has two of them, and each carries an 18% chance of giving you the drop, thus increasing your opportunities to get it. If you don’t get it the first time, try going for several more rounds, and you should get it within the third or the fourth run. Once done, bring the material back to the Elgado Outpost and visit the Smithy to make yourself some new armor and weapons.

The Firedragon is primarily used as a forging Material in Monster Hunter Rise Sunbreak.

Here are the weapons that you can upgrade with the Fire Dragon Hardclaw.

You can also craft new Armor and Buddy Equipments.

So this was all about how to get and use Fire Dragon Hardclaw in Monster Hunter Rise Sunbreak.