Carkol location Scarlet Violet – The Carkol is a unique second-generation evolved Rock Pokemon that first appeared in the Pokemon Sword and Shield game.

So this article will guide you on how to get Carkol if you wish to add it to your Pokemon collection.

How to get Carkol in Pokemon Scarlet and Violet

The Carkol Pokemon can be found at any point in time in a specific Mine Biome. It is a very common Pokemon residing in Area three of the East Province habitat. There are both Shiny and Regular versions of this Pokemon available in Scarlet and Violet.

This is the exact location of Carkol (marked in yellow) in Pokemon SV. 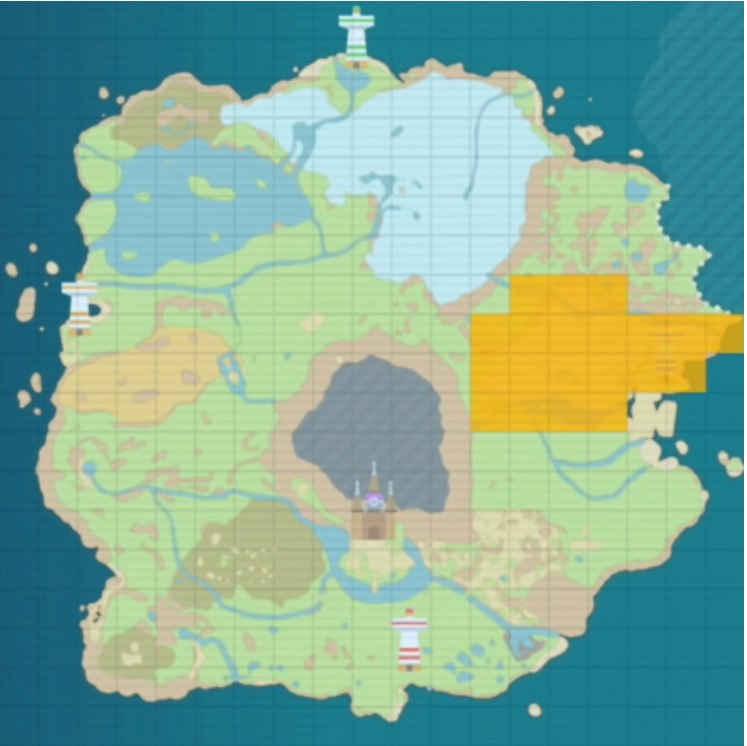 Carkol is a Rock Pokemon of the Fire-type that you will find in Scarlet and Violet. The second generation Pokemon evolved from Rolycoly once it reached level 18.

Carkol will further evolve into a Coalossal once it reaches level 34. The Carkol Pokemon falls under the Mineral Egg Group, and it is a Coal Type Pokemon. It has a catch rate of 120 while having a base friendship of 50. It has a Medium-slow EXP growth and is only 1.1m in height.

How to defeat Carkol in Pokemon Scarlet and Violet

Since Carkol is a unique Coal Type Pokemon, it has three special abilities. And if you are fighting against one of these Pokemons, you should also be aware of its weakness and resistance.

Here are the abilities of Carkol Pokemon

Here are some of Carkol’s weaknesses in Pokemon SV.

It can be damaged normally by

The Pokemon can also resist attacks from types and movesets like:

So this was all about how to get Carkol in Pokemon Scarlet and Violet.