Buizel Location Scarlet Violet – Buizel is a great Sea Weasel Pokemon that you can add to your Pokedex, and here is how you get it.

So if you are interested in adding Buziel to your Pokmmedex, this article is perfect for you.

How to get Buizel in Pokemon Scarlet and Violet

The Buizel is a common Pokemon that can be found anytime in Biomes like Beach, Rivers, and Oceans. It can widely found in habitats like:

This is the exact location of Buizel Pokemon in Scarlet and Violet. 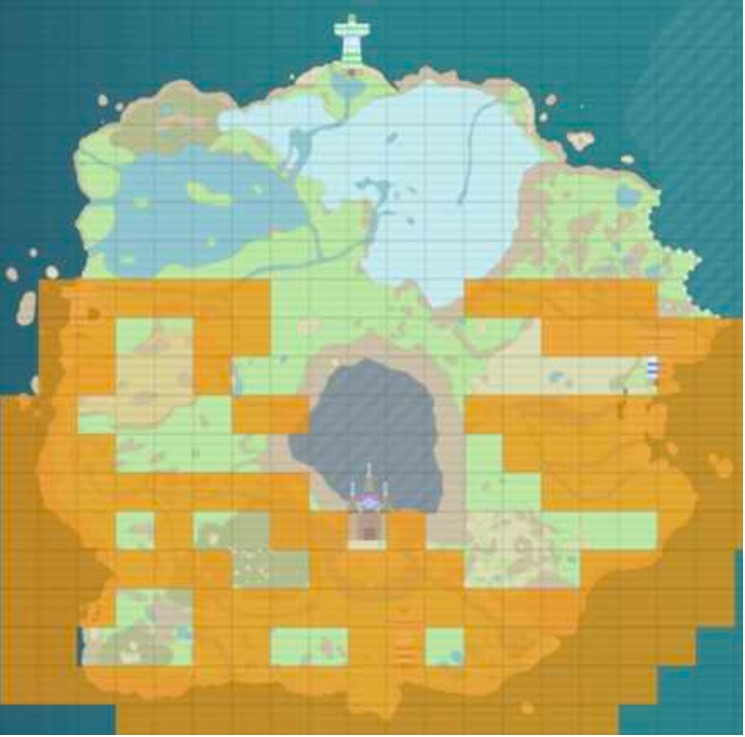 Buizel is a Water Pokemon you will find in Scarlet and Violet. The Pokemon will evolve into Floatzel once it reaches level 26. The Pokemon earlier appeared on Brilliant Diamon Shining Pearl and Pokemon Legends Arceus. It falls under the Water 1 Field Egg Group and has a height of 0.7m.

Buizel is a Sea Weasel Pokemon with a 50/50% Gender Ratio. It has a Medium Fast EXP Growth Rate with a catch rate of 190 and a base friendship of 50. 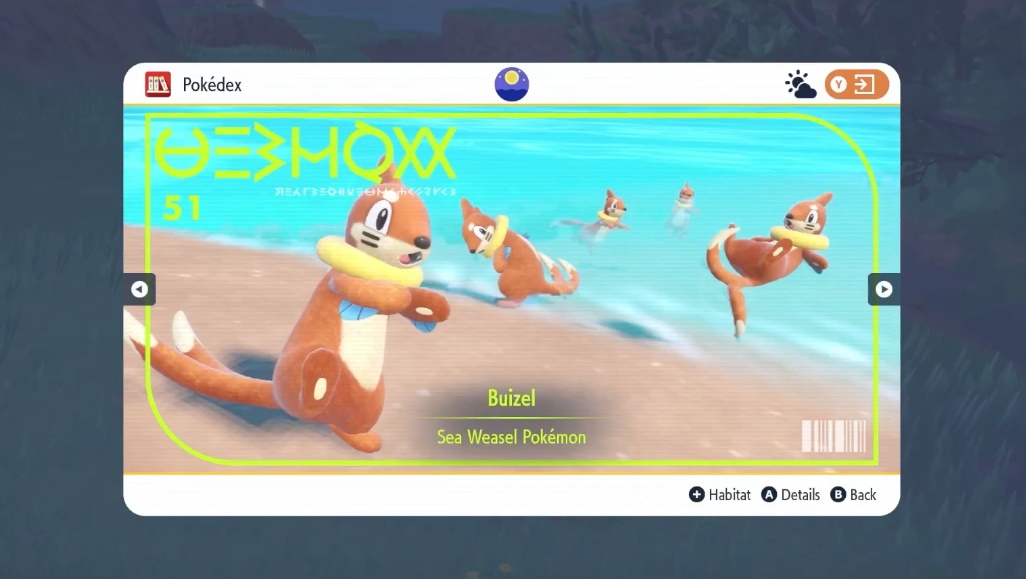 How to defeat Buizel in Pokemon Scarlet and Violet

Buizel is a Water Type Pokemon you will find in Scarlet and Violet. So you should be aware of its abilities, weakness, and resistances whenever you take it to battle or fight against one.

Here are some of Buizel’s abilities

Buizel is weak against the Grass and Electric-type Pokemons and Movesets. It is usually damaged by

The Buizel Pokemon also drops a Buizel Fur TM Material, which can be used to get Water Pulse and Liquidation. You can also Terastallize Buizel, which will help you gain a 1.5x damage bonus to your Tera Type moves.

Both regular and Shiny versions of Buizel are available in Pokemon Scarlet and Violet. This Pokemon will evolve into a Floatzel when it reaches level 26. Since it has a medium EXP growth rate, leveling it up won’t be an issue, as Buizel’s attack and the speed stat are one of the fastest amongst any Pokemon within its level.

So this was about How to get and defeat Buizel in Pokemon Scarlet and Violet.

Pokemon Scarlet and Violet is the ninth generation of Pokemon games developed by Gamefreak and published by Nintendo. It is a Switch-exclusive game that features newer storylines paired with new Pokemons for you to catch, train and battle with.