Barroth Crown MHRise Sunbreak – One of the most anticipated releases of 2022, the Sunbreak Expansion, that Capcom has been teasing for a long time, is finally here. This new expansion has brought a ton of new content to the game. And Monster Hunter fans are enjoying every bit of it.

Now, we all know that there are a ton of different types of materials in Monster Hunter Rise. Some are easy to get while getting some could prove to be an absolute nightmare.

Barroth Crown is a Rarity 8 Material in Monster Hunter Rise, that is pretty difficult to obtain. It is mainly used to forge Armor and Buddy Equipment and to also upgrade weapons.

How to get Barroth Crown in Monster Hunter Rise Sunbreak

As I said earlier, Barroth Crown is a rare material in the Monster Hunt Rise Sunbreak. To get your Barroth Crown, you will have to defeat Barroth, a 1-star Master Rank Target. You can locate him while exploring the Sandy Plains. 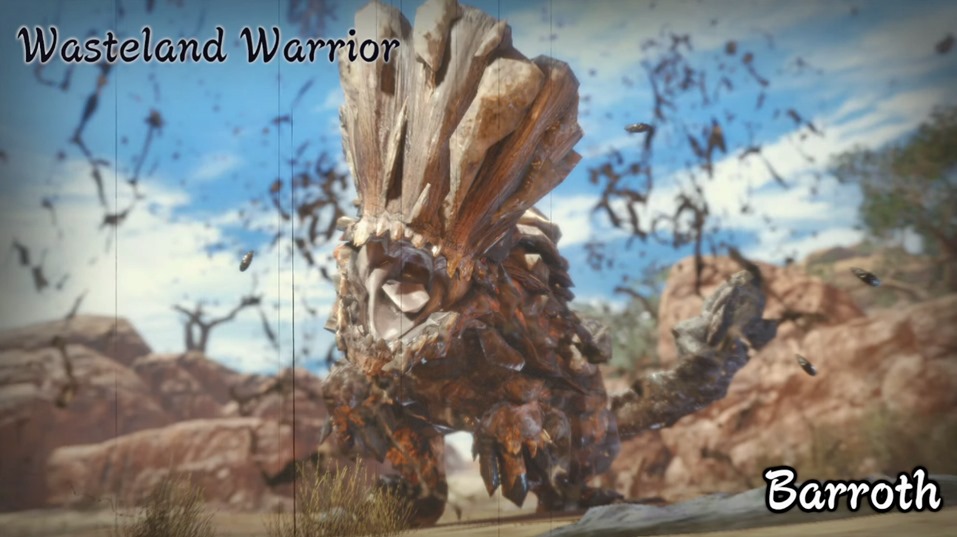 Once you’ve found him, the real fight starts. Try going for Barroth’s head first and then try carving it, as it has a 70% chance of dropping the Barroth Crown.

Barroth might be easy to find, but his head is hard to break, if you don’t have proper armaments in your hands. I have summarized some tricks to smash Barroth’s head below:

Here are the armor pieces that required Barroth Crown as a crafting material: