The RPG spin-off to the Borderlands series, Tiny Tina’s Wonderlands, is finally available across all the major gaming platforms. Looking at the reviews and player numbers, I would say that the game is performing decently. Of course, the player base is nowhere close to what it was when Borderlands 3 launched. But, as long as a game looks and feels like a borderlands title, the fans don’t care what the name of the game is. They will play it, regardless.

Anyway, just like Borderlands games, Wonderlands also has Legendary Weapons and Gear. These Legendaries are, in no way, easy to find. And, if you do not have any idea about where to look for them, your mind ends up wandering the huge open world of Wonderlands, endlessly.

In this article, I am taking a look at the Barrelmaker in Tiny Tina’s Wonderlands. Let’s check out what it is, and where you can farm for it.

The Barrelmaker is a spell of the Legendary or Orange Rarity in Tiny Tina’s Wonderlands. There are several variations of these barrelmaker spells and the prefix and suffix of this Spell, changes depending on the card you get. It is an Arken Spell, and it comes with all the elements such as fire, cryo, poison etc.

As the name suggests on the item card, this spell is mainly about making barrels. To use it, you will first have to charge it and a barrel will spawn and fly out of your hand and blow up after bouncing a little. Directly attacking the target with this spell will blow upon impact. The cooldown is not extremely well, so it does take some amount of time to regenerate. The damage it gives is nice and a very handy spell especially for crowd control.

You can get or farm the Barrelmaker Legendary Spell from the Pigwart Boss fight.  So to get to him, you will first have to travel to Mount Craw. But to reach Mount Craw, you will have to do a side mission called the “Goblins tired of Forced oppression” which can be found either on the Brighthoof bounty hook or the Overworld map. 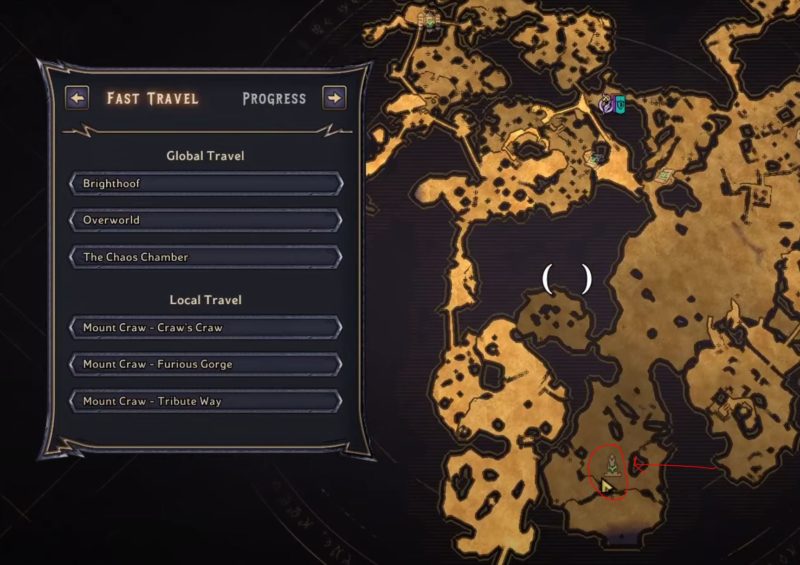 Once you have reached Mount Craw, fast travel to Furious Gorge and try reaching the Obelisk. It is not a long run if you reach the save station. In this game, the obelisk works in such a way that you have to eliminate a couple of enemies before getting to the actual boss fight. So it might take a bit of time for you to complete this mission. Activate the Obelisk and once it blows up, the Pigwart Boss will appear.

The Pigwart has a lot of HP along with a lot of immune phases, so you might be needing some time to take him down. Also, not every run guarantees a barrel maker spell, but it is fairly easy to get if you are on higher levels. 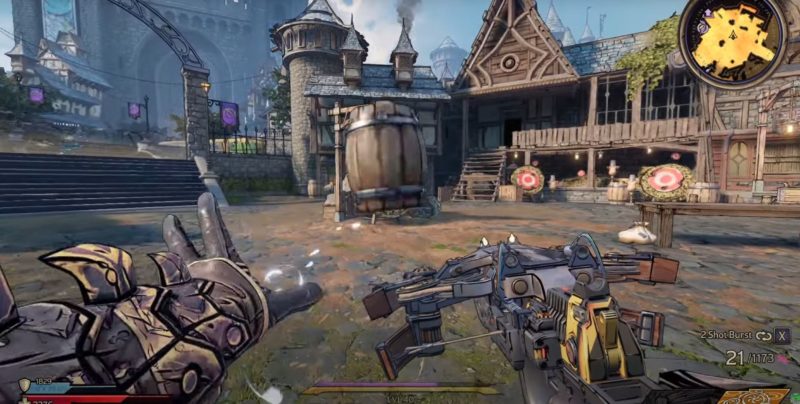