Amber Copal MHR Sunbreak – Monster Hunter Rise is a storm in the action game genre, from Capcom. And its latest Sunbreak expansion only makes things better.

This brand-new expansion holds its new world of Elgado Outpost with new locales and monsters. In this monster’s world, try to return your Wirebug and upgrade your armaments to solve your quests with unique flexibility.

Get ready to defeat your monsters with your 14 different weapons while exploring tons of resources and crafting materials. One such resource is Amber Copal, which is on the list of hard-to-find due to specific locations. Most people will probably get introduced to Amber Copal, as a resource, when they are asked to submit 2x Amber Copal by Sir Etz and get the “Amber Brilliance” side quest.

Amber Copal is a Rarity 4 Material in MHR, that can fetch you a Sell Price of 117. Follow this article to get Amber Copal in Monster Hunter Rise Sunbreak.

How to get Amber Copal in Monster Hunter Rise Sunbreak

As I said earlier, Amber Copals are trickier since you can get them only from the Citadel region in Master Rank. But in Citadel, you can’t get Amber Copals everywhere. To harvest them, head to the Stump Sap, located in the Citadel’s Southwest region.

If you don’t have an idea about Citadel, you’re probably in the starting stage of Monster Hunter Rise. Citadel is a region you can unlock while moving towards the Sunbreak story and after defeating Garangolm. 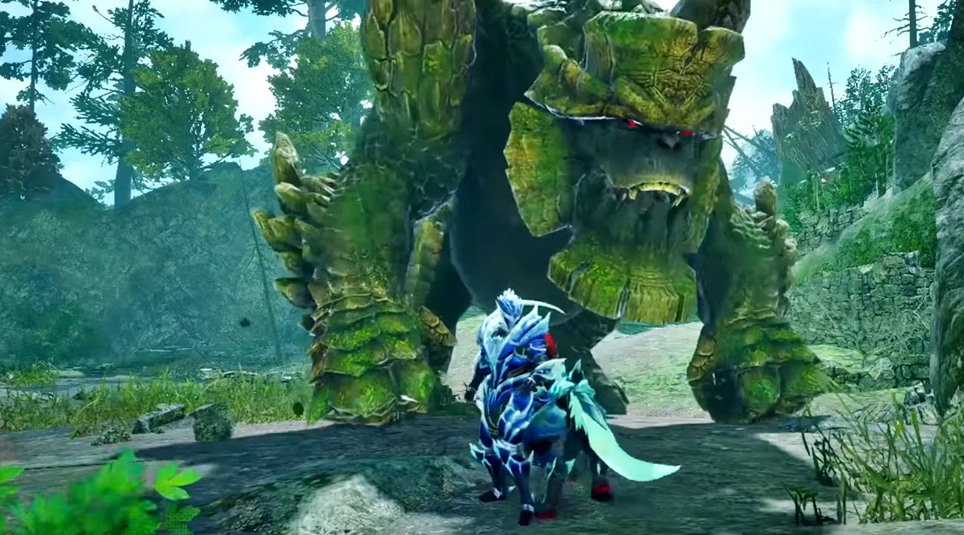 Don’t forget to be well-prepared before taking on Garangolm, a giant gorilla-like monster and a skilled blaster that can send you back to the camp in a few seconds, if not taken seriously. Still, you can defeat Garangolm by using Slash and Blunt weapons.

Once you’ve entered the Citadel region, it’s time to collect Amber Copal. As I mentioned earlier, head over to the southwest region. Here, you’ll encounter a special harvest node; Stump Sap, which is bright yellow in color. This place has plenty of things, so exploring the total area will give you a big upper hand in upcoming levels. 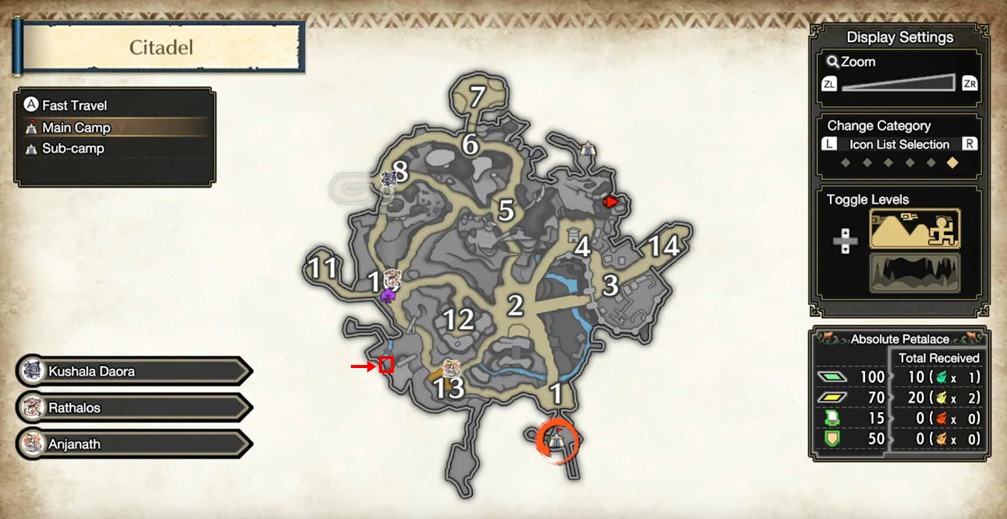 Once you’ve collected enough Amber Copals, it’s time to get Amber Brilliance Side Quest. To do this, head to the meeting table at Elgado Outpost to meet Sir Etz and give two amper Copals to get yours.

If you don’t have enough Amber Copals in your inventory, revisit the Stump Sap, where you can get Amber Copals. Once you have collected all your resources, it will take two to three minutes to respawn the resource.

If you think this guide has helped you, then let us know in the comment section below. Also, try checking out our other guides on Monster Hunter Rise. Who knows, you might end up finding something you have been looking for. 🙂