Games have always been prone to several bugs and glitches. Especially in ‘always online’ titles where there are a lot of updates and changes, bugs are quite regular. The same is the case with Battlefield 2042. Since its launch, players have encountered many bugs and errors. Some are game breaking, whereas some are pretty minor bugs.

A new bug has surfaced this time in BF 2042 which can be regarded as ‘game breaking’. This bug is causing the mouse of the players to lag and stutter. As a reason, they are having a hard time aiming.

There is a huge post on the EA Forums regarding this issue:

My mouse has a massive stutter in the menus or game where it will freeze for about a second, then for about a quarter of a second, it suddenly moves and goes to the place where I was pointing to. The keyboard input does not have this problem and the game is running at a good and high framerate the whole time, it’s just the mouse. This has been a problem since the beta as well preventing me from playing the game at all.

I went ahead, and spoke with EA support. But they weren’t able to offer a solution. They just said that they are bringing this forward to the dev team.

Though, DICE has not released any permanent fix for this mouse lag and stuttering bug, but there are certain tweaks that players can do in order to fix this. 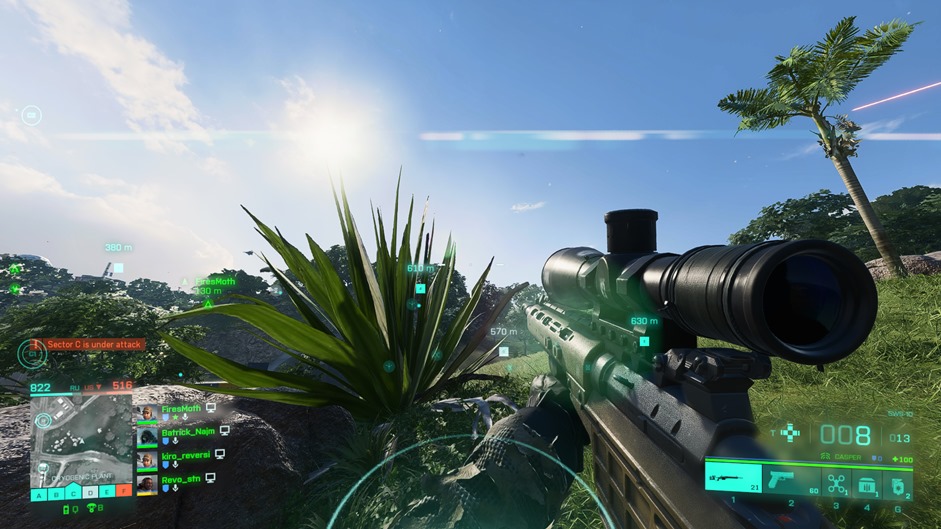 There are a few tweaks you can do in the settings menu of Battlefield 2042, that will reduce the severity of the input or stutter. Before that, here is what I would recommend that you try:

If the stuff given above doesn’t end up working for you, then here is a video by a YouTuber called Baranox. Follow the tweaks from his video, and it might do the job:

The good news is EA is already aware of this issue, and the dev team is currently working on a patch. So, expect an update very soon.

If you think this guide has helped you, then let us know in the comment section below. Also, if you are facing other problems with the game, then try checking out our other guides on Battlefield 2042. Who knows, you might end up finding a fix.