Humankind is a turn-based strategy title, belonging to the 4X genre. The game has been developed by Amplitude Studios, and has been published by Sega. Humankind is quite similar to the Civilization series. As a player, your job is to lead your civilization across six major eras of human civilization. You ought to control everything. From developing cities to controlling the military. How your civilization should expand, depends on your creativity. All of this happens on a randomly generated virtual planet, BTW.

What makes Humankind different, is a feature, where you are supposed to select one of ten civilization types based on historical societies, within each of the eras. Your selection offers both bonuses and penalties to how the player can build out the civilization. Because you can select different civilizations as a template to build upon, there exists potentially one million different civilization patterns that you can ultimately develop.

Enough information about the game, time to talk about some technical issues. It hasn’t been long since Humankind got released. But the players are already witnessing crashes and launch issues. For most of the players, the crash is happening at the loading screen. Here is a post from Steam user /Sinthoras01, who is already facing the same issue:

Game crashes at loading-Screen
Hey everyone.
The game always crashes at the loading-screen right after the Amplitude-Sign. Does it happen to anyone else too?

Now the question is, is there a fix for this? Or do we have to wait for a patch from the side of the developers? 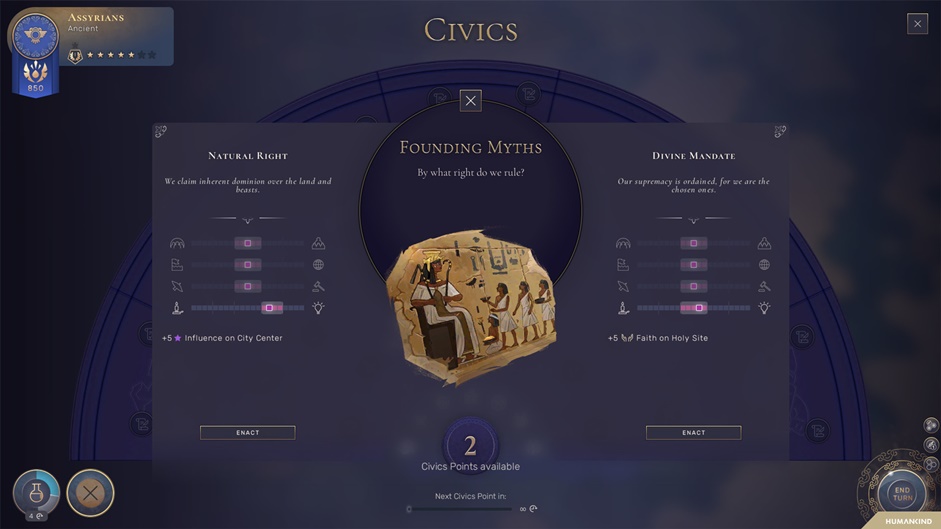 How to fix the crashing and launch issues

The good news is, there is a fix, and it has been confirmed by many users, that it works. The fix has been recommended by a dev, actually. Here is what you need to do.

That is all you need to do. A lot of users have tried the method, and the majority of them have managed to fix it with this. You will find plenty of comments like these:
[Note: This fix should also work for people who are getting the Black Screen bug in Humankind] 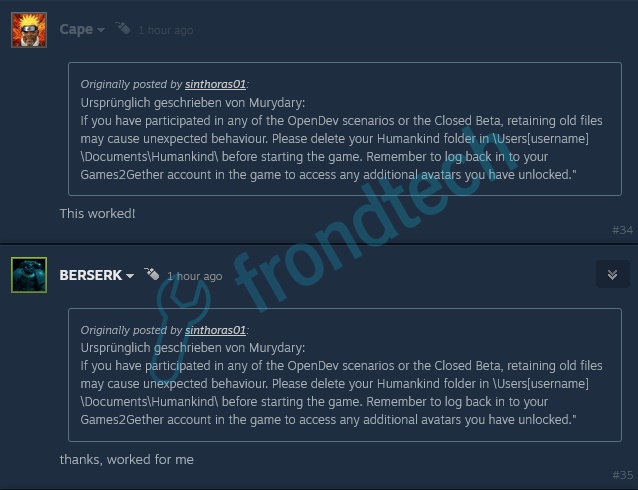 If the method mentioned above don’t end up working for you, somehow. Then there are some other basic stuff you could try. Whatever you do, just disable your Anti-virus software before that, or add Humankind to the ‘exceptions’ list of your AV software.

Try running both Steam and Humankind.exe as administrator once

Then try doing it for the .exe file of Humankind:

The developers of Humankind have made a consolidated list of all the possible fixes for the technical issues in Human. Click here to check out the list. I am sure, you would find something that works for you.

If you think this guide has helped you, then let us know in the comment section below. And for more Humankind guides, keep an eye on Frondtech. Good luck!