The game was released earlier on the PS4 console over three years ago, and the graphics were nowhere near compared to the Remastered version.

The PC version of Spider-Man Remastered has been published by PlayStation PC LLC, which is the same studio responsible for bringing all our favorite PlayStation exclusives such as Days Gone, God of War, and a lot more PlayStation Titles on the PC.

Like every other game, the Spider-Man PC Remastered also came with its share of bugs and issues. One of the bugs we have encountered in the game is the ‘PC WARNING DIRECTORY CREATION FAILED‘.

This bug was constantly bugging a lot of players, including us, and usually happens while saving the game’s progress. The community is fed up with problems because they have no idea how to get rid of them. To address this immediately, we have come up with some suggestions that might also work for you.

So this article will guide you on how to fix the game not saving error in Spider-Man Remastered Game. 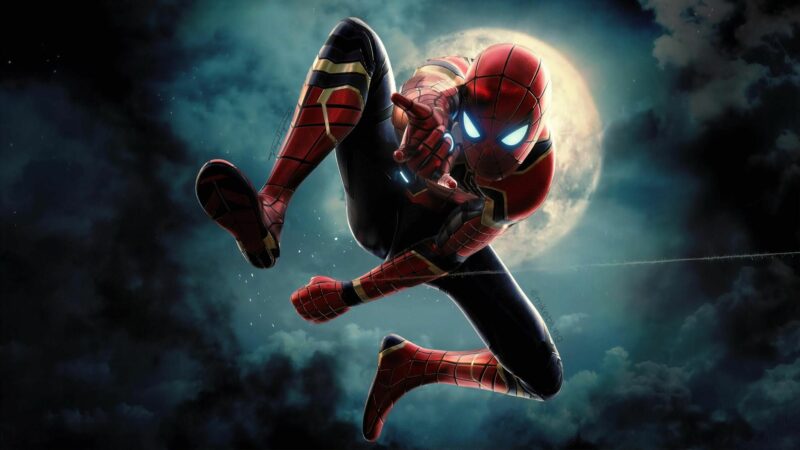 How to fix game not saving error in Spider-Man PC

This error usually happens when you are trying to save the game. But you don’t need to worry because the mistake can be easily fixed if you follow our suggestions correctly. It typically shows the error ‘PC WARNING DIRECTORY CREATION FAILED’ and these steps can resolve this error quickly.

Try Disabling the Antivirus program as well. Most of these issues are caused by the notorious antivirus running and scanning in the background. This mainly applies to Third-party Antivirus and internet security tools. Windows Defender is not known to cause this issue, so whenever you are playing this game, disable the antivirus for the time being and relaunch it once you are done playing the game.

Run the game as Admin

You can also run the game as an Admin by going to the Installation folder, right-click on the Spider-man.exe file, and select properties. Select the compatibility options and then check the box “Run this program as an administrator”. Hit apply and double click to restart the game.

Manually Save the Game

You can also manually save your progress inside the game by pressing the Pause button and selecting the Manual Save option. Select the Slot you want to keep your progress. Hit ok and quit the game. Relaunch the game to start playing again.

If nothing works, then you either have to reinstall the operating system, or you can create a new user account. For that, you need to

So this was all about how to fix the ‘PC WARNING DIRECTORY CREATION FAILED’ not saving error in Spider-Man Remastered PC.