Phasmophobia Crashing FPS Drops Lag Stuttering fix – Experiencing performance issues in the PC version of Phasmophobia? Here are few basic fixes that you can try for that.

How to fix Crashing, FPS Drops, Lag and Stuttering in Phasmophobia

Fix #1 – Check whether your graphics drivers are updated or not

The test was done of a GTX 1050ti. Here are the settings that we recommend. 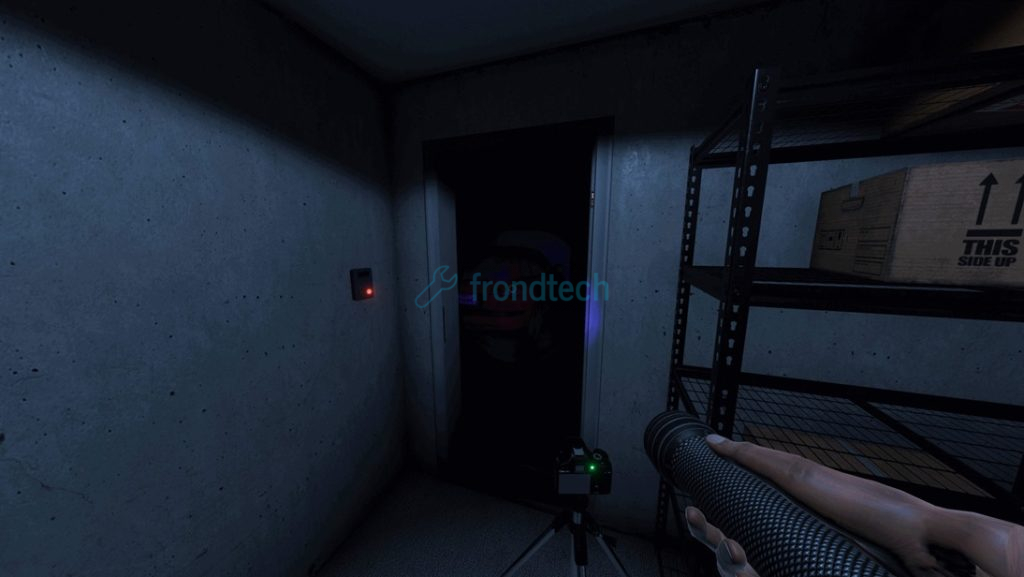 If you recently upgraded to one of the AMD Ryzen 3000 series CPUs then chances are you are struggling to get Phasmophobia to run on your PC. A few threads have already started popping up on the forums and reddit claiming that AMD Ryzen 3000 series users are facing a lot of crashes. Don’t worry, Kinetic Games are working on it. A patch should be out soon.

If by any chance you are experiencing micro stutters and random freezing in Phasmophobia or the game is crashing for you, check whether you have any overclocking application like Afterburner running in the background or not. If you are a person who likes to overclock his graphics cards to squeeze out some extra performance, then there is a bad news for you. It looks like Phasmophobie gets affected by overclocking as well so just to be on the safe side try to avoid CPU or GPU overclocking.

If Phasmophobia is not launching for you, there is a chance that it is because you are running a DirectX version that is lower than DirectX 11.

How to check the DirectX version on your PC

Here is how to check the DirectX version that your OS is running:

Game mode prevents Windows Update from performing driver installations and sending restart notifications and it also helps your system towards achieving more stable frame rates depending on the specific game and system.

If you are a Windows 10 user then you should definitely consider updating your OS. The recent Windows 10 updates have already caused loads of problems for a lot of AAA titles. From high CPU usage to constant stuttering while playing games or running heavy applications, people had to face everything.

Fix #8 – Verify the in-games files of Phasmophobia via Steam

You can actually verify the in-game files of the game to check whether your system is missing any files that might be causing the game to crash or freeze:

Here is a fix recommended by one of the developers of Phasmophobia.

Hey, can you please try the beta version of the game out. It is currently way more optimised then the main game but it still needs some more testing before I update the main game with it. You can get to it by right clicking the game > properties > betas.

More fixes are on the way. Stay tuned! 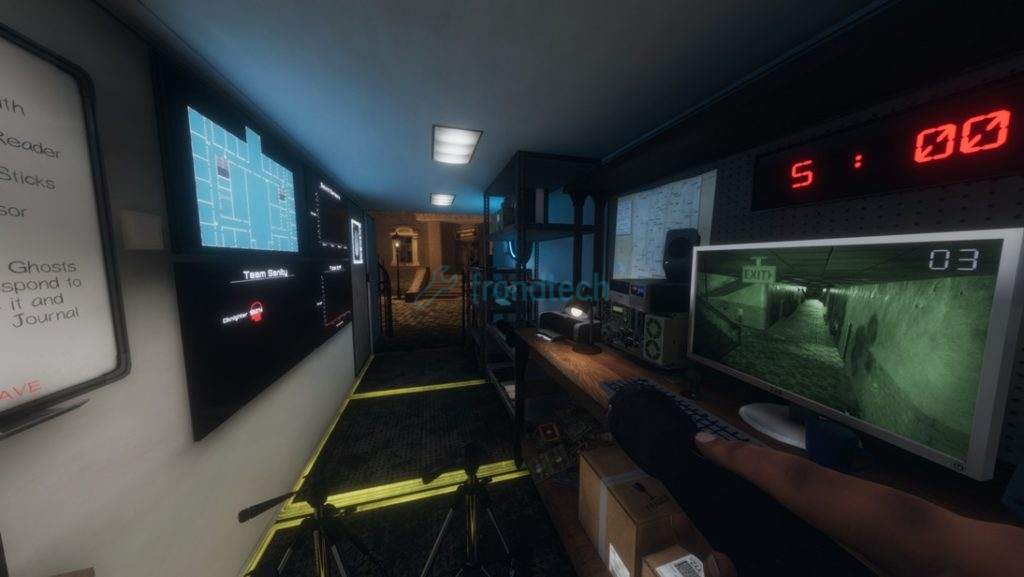