Zorua Scarlet Violet – Zorua is not an easy Pokemon to catch hold of; it portrays a devious nature. This has proposed a challenge for the players out there ever since Zorua joined the franchise in gen V.

Even though you might spot it out there in the Paldea region, it is not easy to get.

Yes, the Pokemons’ spawn a little more frequently in the overworld, a stray from the wild encounter tradition, you might think that it would be particularly easy to find Zorua.

However, there are a lot of strings attached if you want Zorua to be a part of your Party. So, continue reading to know where all you can find it in the game. 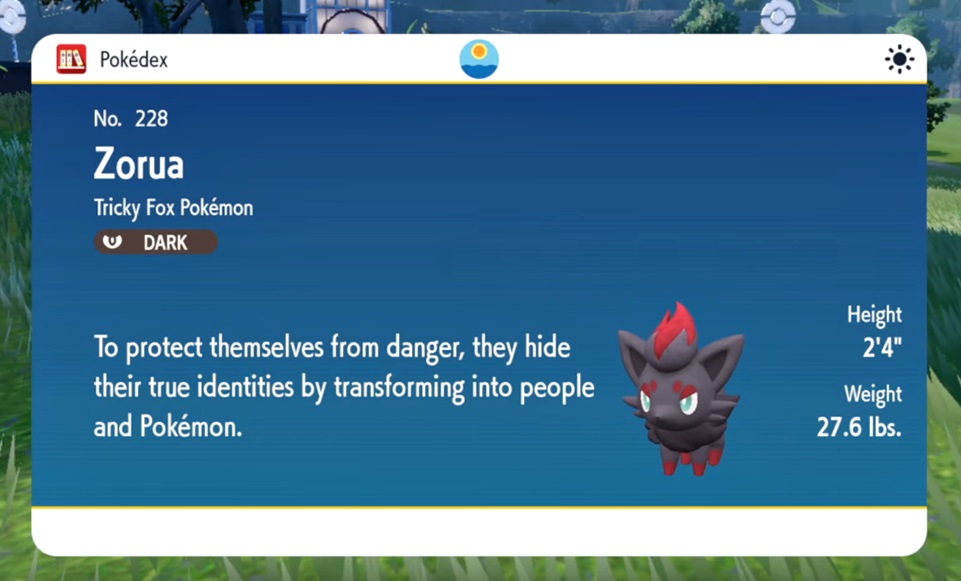 Zorua acts very similar to the way it did in the previous Pokemon games like Pokemon GO. It’s going to disguise itself in the form of another Pokemon in the overworld and put you in a pretty difficult and tricky situation to spot it. However, this does not mean that it’s goint to hide as the Pokemon it is surrounded by.

So, you will find for yourself that when being on the lookout for Zorua, the black sheep of a Pokemon pack might not hint towards things to seem quite right.

Additionally, Zorua’s PokeDex entry is extremely helpful as it tells us that this Pokemon likes to hang around trees. Therefore, the Tagtree Thicket would be a location that we would recommend you to travel to first. This where I found my first Zorua, though: 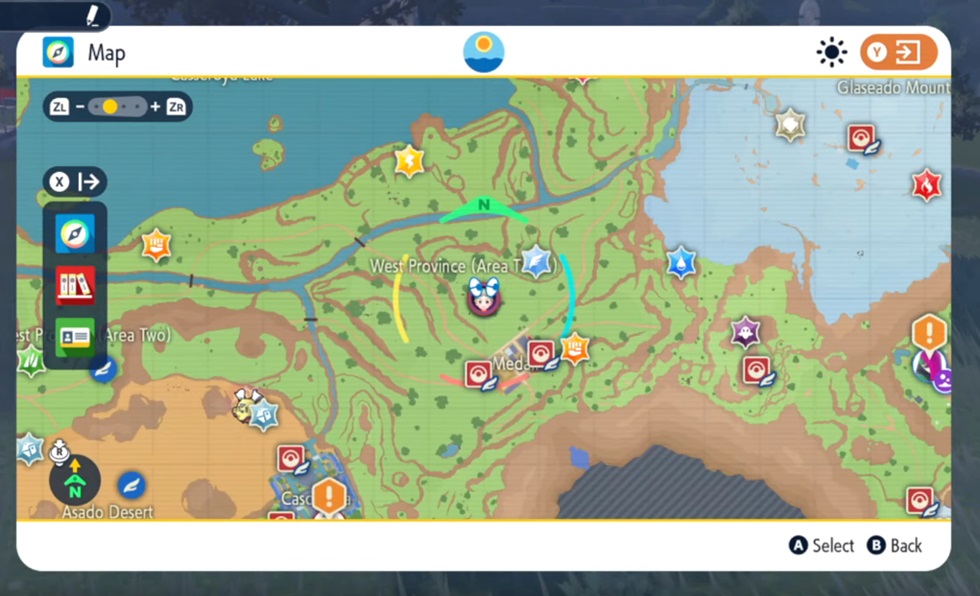 Also, try Area two and Area Three of the West Province. Additionally, try Area Two of the North Province. This is so because Zorua Majorly Spawns here.

Remember that you will not be able to identify if you’ve encountered a Zorua or not until you enter the battle screen and be actively involved in it to reveal Zorua’s form properly.

If you choose to send your partner Pokemon on a Let’s Go battle, then it would be of no use as Zorua will simply appear in the form of whichever Pokemon it has chosen to adopt and you may even defeat it without even realizing it.

So make sure that you engage in a traditional battle to know what you’re getting yourself into. Once you catch hold of this exclusive fox Pokemon, work your way to evolve it to Zoroark when it is at level 30.

That is all there is to know about how to find Zorua in Pokemon Scarlet and Violet. Stay tuned with us to know more!