Zion Williamson and Jake NBA 2K23 – NBA 2K23 brings in a lot of celebrities and real-life NBA Players in the City waiting for you to find them out. These are NPC figures in the city, and finding them makes you eligible to earn rewards.

NBA 2K23 is a basketball Sports Game that directly comes under the NBA 2K Franchise, and this year, the game is loaded with better content, graphics, and gameplay.

You can showcase your NBA Talents in My Career mode while pairing with famous NBA Legends in the My Team mode. The game has been released on all major platforms. PS5, PS4, PC, Xbox, and Nintendo consoles.

The last version of the game NBA 2K23 game didn’t have any shortage of famous NBA players and different celebrities, and the story remains the same for NBA 2K23.

You will find many real-life NBA legends, stars, and players in the game. Although they are NPCs, they are also rewarding when you see them. Two of the most celebrities that made their way into the game and have been a matter of discussion are the Pelicans Star Zion Williamson [newly added in NBA 2K23] and Jake from State farm, which was earlier introduced in NBA 2K22 as well. But how do you find them?

So this article will guide you on how to find Zion Williamson and Jake in NBA 2K23 game.

How to find Zion Williamson and Jake in NBA 2K23

You will be able to find Zion Williamson and Jake at two different spots in NBA 2K23. We have also included the map for your reference. 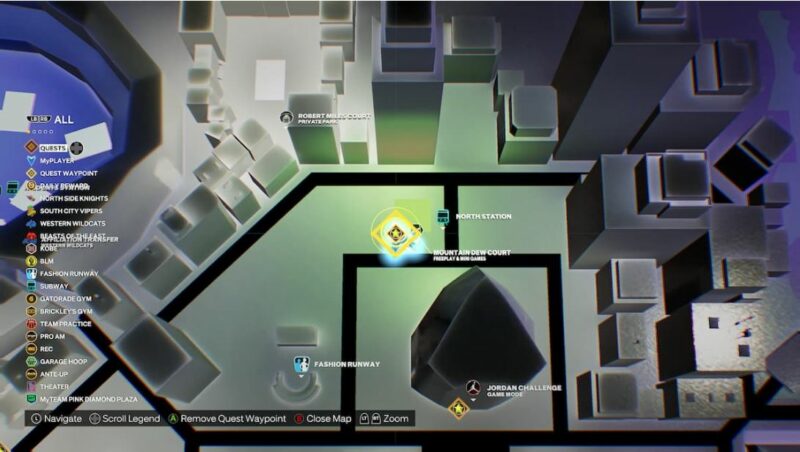 You will first need to head towards the Northern part of the City to get to Zion Williamson. You will be able to find him in the east of the Wildcats Affiliation court. This is just on the right side of the Jordan Challenge Building. Take a look at the picture above to find the exact location of Zion Williamson in NBA 2K23. 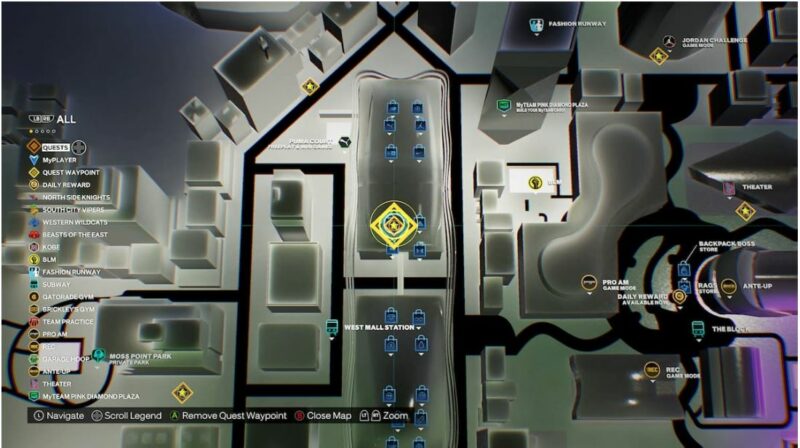 You can find Jake in a Mall inside the City of NBA 2K23. 2K kept the location of Jake from State Farm the same as last year, i.e. NBA 2K22.

To get to Jake, first, you must get to the South, starting from where you got Zion; you can either go east or west, depending on the side you are facing of the Jordan Challenge building and then head towards the South into the West Mall. You will be able to find Jake in front of a State Farm Store inside the mall.

These are the two locations where you can find Jake and Zion Williamson. You have to find them to collect all your MVP points so you can use them to earn your rewards in NBA 2K23.

So this was all about how to find Zion Williamson and Jake in NBA 2K23.