NBA 2K23 is now officially out. This game comes under the NBA 2K Franchise, and this year, the game is loaded with better content, graphics, and gameplay.

You can showcase your NBA Talents in My Career mode while pairing with the NBA Legends in the My Team mode.

The game has been released on all major platforms. PS5, PS4, PC, Xbox, and Nintendo consoles.

If you are a player jumping in for the first time and have pre-ordered items available for their journey, here is a guide for you to claim them. These items range from in-game items to real-life items like the NBA League pass.

How to Claim Pre-order Items in NBA 2K23

This is one of the first items players will unlock when they log in to the game, which is a Virtual Currency (MyTEAM Points and Tokens). They will be appearing in your account within 24 hours from when you first log in to the game.

It means starting up in either MyCAREER or MyTEAM. The current account balance would be shown to you in the top right corner of MyTEAM. However, if you do not see so, contact 2K support for help.

The 10% XP Boost on MyTEAM Season Progression available on the Champion Edition of the game is set up to apply automatically. As soon as you start playing MyTEAM, you will gain the additional XP in the game mode.

This set is received by players either by pre-ordering or buying different versions of the game. If you pre-order, you get a 95 Devin Booker and 10 MyTEAM Promo Packs. 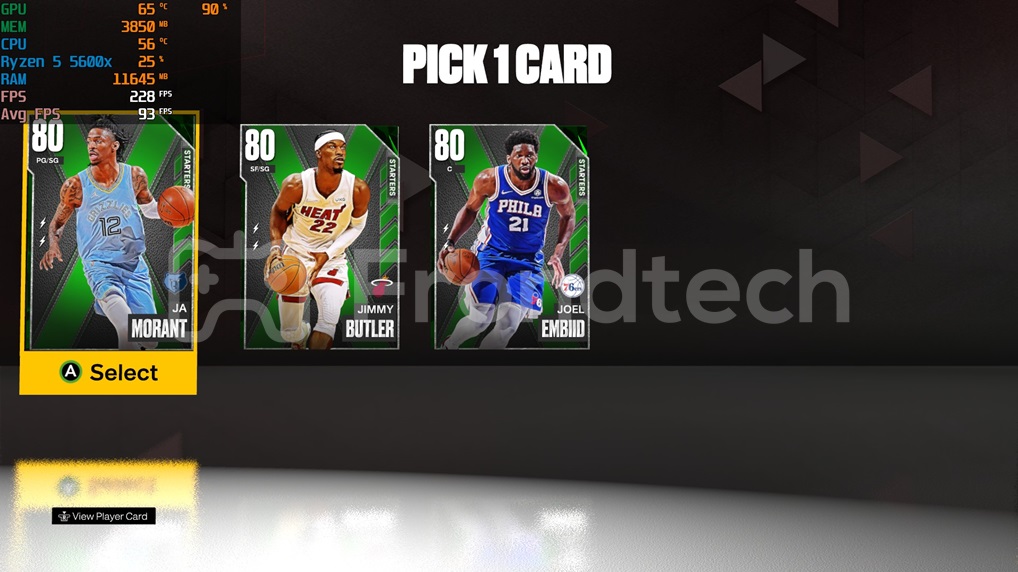 Every week, you find cards as the promo packs are delivered. There are even other edition cards available that can be claimed by going to the MyTEAM game mode, and then on the Pack Market on the right and scroll down to Unopened Packs and claim them.

After making your player in MyCAREER, you arrive in your apartment in the game, where at this point you can access the clothing. For this:

They are located close to clothing. They are custom-designed cover star skateboards and the Michael Jordan-themed Go-Kart. Furthermore, they are located on the tab right to clothing called Equipment. Pick your desired option from the options to equip and select another to change.

MyCAREER Skull Boosts and Gatorade Boost are activated automatically. They are available on Progression then follow to Get Boosts. They are automatically applied to the first 10 games that you play in MyCAREER.

However, Double XP Coin needs to be activated manually to use in-game. Go to Seasons, then XP Coins. If you have it from your game’s edition, you will see it. Click on it to activate.

It is important to note that this 12 months subscription is not available with the editions in Japan or China. The league Pass is not available in various places including – Belarus, South Sudan, Sudan, Swaziland, Cuba, Iran, Iraq, Libya, Kosovo, Russia, North Korea, or Syria.

If you have purchased this, it allows you to stream NBA games. However, currently, you cannot claim this portion of the edition bonus. A code will be sent to you via email when you can claim this. They will be sent starting September 27th. The process for claiming will be included in your email.

That pretty much sums up all that we had on claiming pre-order bonus items in NBA 2K23. For further updates on the game, stay tuned and keep visiting us at Frondtech!