I am seeing a lot of players on Steam talking about how they are having issues with the controller button prompts in Elden Ring PC, and wondering if there is a way to switch them to MNK.

To answer your question, yes, there is a way to change them. Follow the guide

One of the biggest games of 2022, Elden Ring, is finally out. And it is already breaking records all over the world. The game is doing tremendously well. And, the last time I checked the reviews of Elden Ring, it was raining 5s and 10s. Every reviewer, every normal player, seems to be enjoying Elden Ring.

Elden Ring has around 750k players playing on Steam, at the moment. So, you can pretty much imagine, how big the game is.

Anyway, back to the main topic. A lot of PC players are complaining, that they are getting controller button prompts in Elden Ring. Even though, they are playing the game with Mouse and Keyboard. The confusion starts from the very beginning. When a message arrives at the screen saying “New – The Ring”, followed by “Y : OK”. Which means, to get rid of the message, you have to press Y. But, the problem is, the “Y” being show is the “Y” on controllers, and not on keyboard. Now that question is, what do you press on your Keyboard, to remove this message? 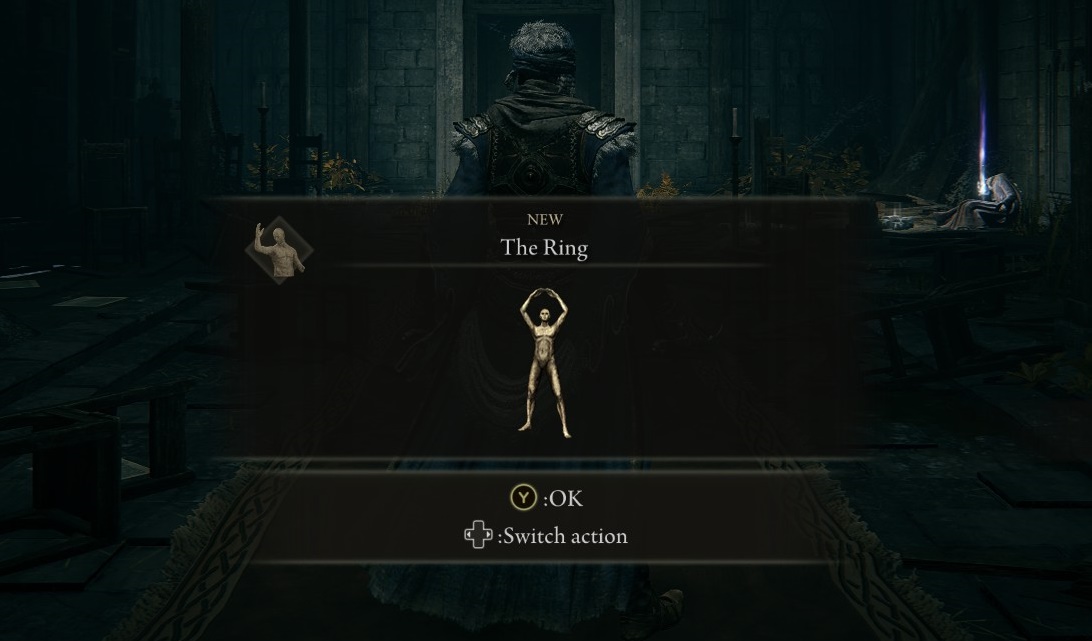 Basically, “Y” on Controller, is “E” on Keyboard, by default. But, you are here to know, how to completely the change the button prompts to MnK. Here is how to do it.

The process is pretty simple:

I, myself, was having issues with this, as I couldn’t figure out how to “Esc” in the game. After setting the prompts to keyboard, I noticed that “Back” is set to “Q”. Really FromSoftware? Back button bound to Q? What year is this?

Anyway, I am pretty sure, that is all you need to do to take care of this issue.

So, that is all on “How to change the Controller Button Prompts to Mouse and Keyboard in Elden Ring”. If you think this guide has helped you, then let us know in the comment section below. And for more Elden Ring guides, keep an eye on Frondtech. We will be covering every single technical issue of the game on the launch day. Good luck!