Back 4 Blood change language – This guide will show you how to change the in-game audio language to your desired language in the Steam version of Back 4 Blood.

The awaited Zombie Shooter from Turtle Rock Studios, Back 4 Blood, is finally out on all major platforms. And people have been enjoying the game thoroughly so far. The game does have some performance issues and some errors. But at this point of time, it is expected from every AAA launch.

With that being said, it looks like a lot of people are wondering whether there is a way to change the voice or audio language in Back 4 Blood or not. This is something that a lot of non-English speakers are asking, as the default audio language in the game is set English. And no other language options are available.

Take a look at this post from a Steam user:

Changing the language of dialogues
Hey guys
I bought the game on steam in the ultimate version, but I do not have access to French voices, only English. However, I have the game in French, and the subtitles too.
Anyone have any idea how to fix it?

The user above wants the language of his in-game audio to be French. His in-game UI, and subtitles, are all in French. But audio language is English. In fact, I saw a lot of users wanting to change just the audio language of Back 4 Blood to something other than English. 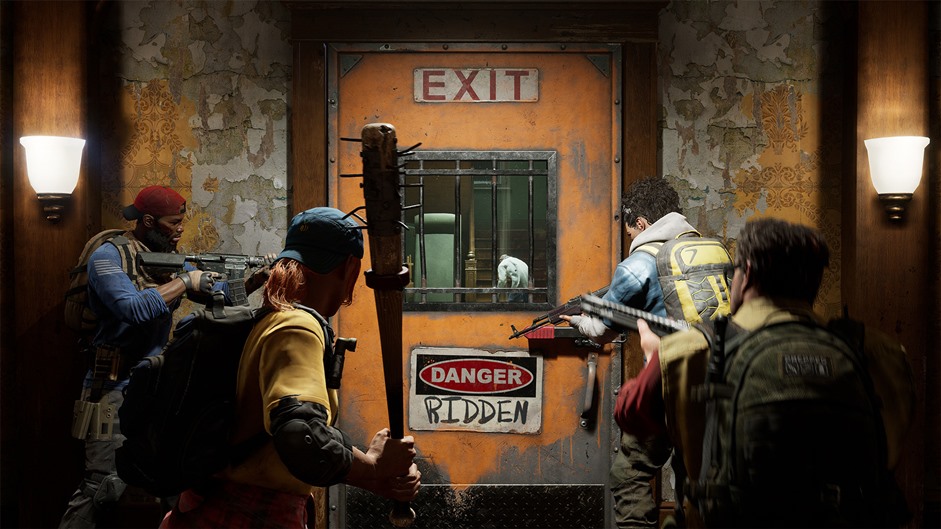 How to change the language

The method is pretty simple, and here is how to do it:

A small update for the game will occur. The game UI and subtitle languages will be changed when you next launch the game. Audio will change as well, if that language is available.

Note: If you have purchased Back 4 Blood on EGS or Xbox Store, then you should not have this issue. As I did not see any EGS or Game Pass user posting about this.

If you think this guide has helped you, then let us know in the comment section below. And for more Back 4 Blood guides, keep an eye on Frondtech. We will be covering every single technical issue of the game on the launch day. Good luck!