Shadow Diablo Immortal – Diablo Immortal is a free-to-play (MMO) action role-playing game (ARPG) developed by Blizzard Entertainment and NetEase. It is an online-only game, and the story takes place between the events of Diablo 2 and Diablo 3.

Becoming a Shadow in Diablo Immortal is less tricky than being the Immortal. You will have to start from the bottom as adventurers and fight up and get into one or two PVP factions by proving yourself worthy and protecting the world of Diablo from the opposing forces of nature like the monsters and demons. Since there are no direct quests you can complete to become the Shadow, this article will guide you on how to become a shadow in Diablo Immortal.

How to become a Shadow in Diablo Immortal

There are two different ways to become a Shadow in Diablo Immortal. 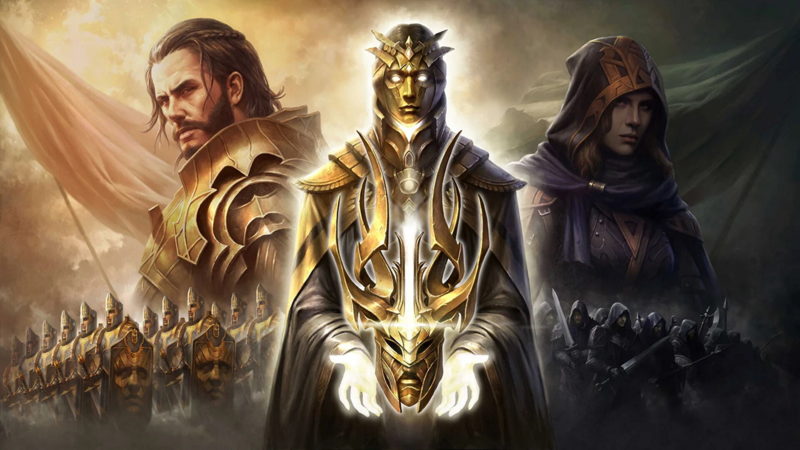 At the Wolf City Tavern in the Westmarch, a Shadow Lottery is hosted by the Mysterious Patron every day at 6 PM, 9 PM and 12 PM. You will have to wait an hour to find the results after participation. Once you have won the Shadow Lottery, you must go back to the Mysterious Patron and interact with him. After that, a quest will start, and you will need to talk to Bartender Baily.

You will also be able to enter the Court of Whispers to do a lot of quests to impress NPCs. Futhermore, you can complete all these quests while accepting the Bartender Bailey’s contracts. You will need three domains to finish, and the challenges are straightforward. You will also be able to restore health by drinking the health potions. These are the three challenges that you need to complete.

Once you have completed all the missions, you will be rewarded with two Akeba’s Signets. Please bring it back to the Mysterious Patron and one of Akiba’s Signets and get the invitation to become a member of the Shadows.

Invitation by a Player who owns Akeba’s Signet

The second Akeba’s Signet is used to invite someone into the faction. Click on the Person to invite them into your dark clan. If your invited friend isnt in the Shadows yet, he will be prompt with a message to do it. On approval, you will immediately be a part of the Shadows without the hassle of going through the trials.

So this was all about how to become a Shadow in Diablo Immortal.

If you think this guide has helped, let us know in the comment section below. And for more Diablo Immortal guides, keep an eye on Frondtech.