Handcrafted by the makers of the Legendary “Pac-Man”, Bandai Namco Entertainment Released their “Action Role-Playing” (RPG) title Elden Ring in the first quarter of 2022. Hidetaka Miyazaki directed the film, which was made in partnership with fantasy novelist George R. R. Martin, who was the material-provider for the scenario.

The game is presented in a TPP (Third-Person-Perspective) format, with players being accessible to an open world, where the player can combat with a number of different types of weapons, horseback riding, crafting and summons. Elden Ring was received massively positive reviews considering its open world gameplay, fantasy setting, and evolution of the Souls formula, as a result of which, the game ended up selling a little over 12 million copies within the first three weeks of its initial release.

Titled the “Tarnished”, the main character of the story, is one of the numerous exiles called back to the lands between in hopes of mending the Elden Ring, and becoming the next Elden Lord. The Range of enemies the plot has to offer is phenomenal. One of them is Juno Hoslow. This article aims to provide an unbiased perspective towards defeating Juno Hoslow. 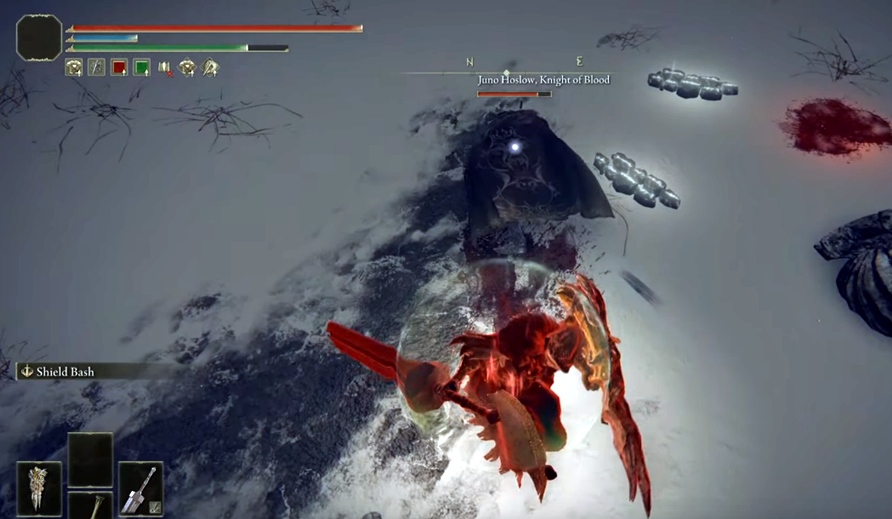 How to Beat Juno Hoslow

Tarnished comes across Juno after the completion of the Volcano Mansion Side Mission. The Third NPC that is to be faced by Tarnished is the NPC in question here. To get to the Volcano Manor location takes some efforts too, however, once done, Tarnished gets to face Juno. 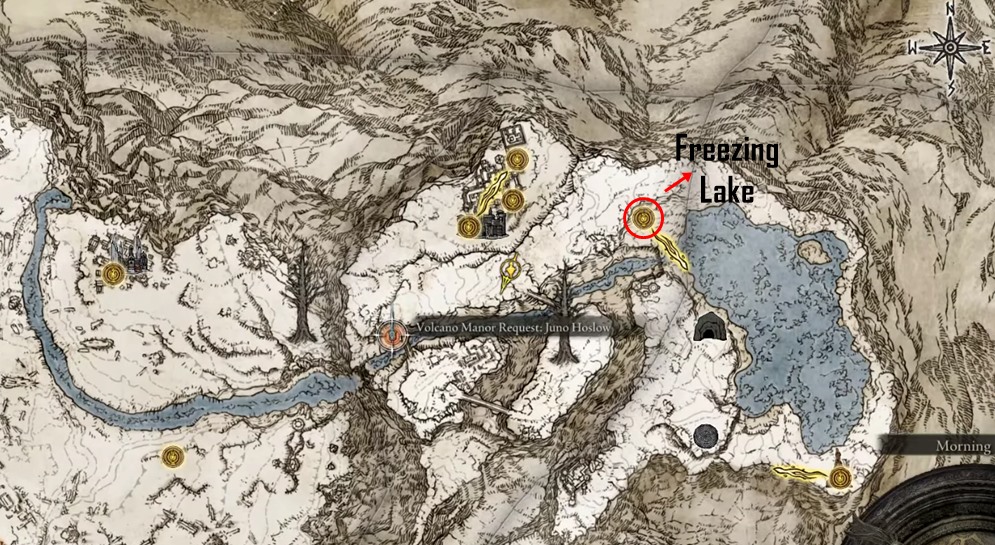 Once you’re at this phase, there are multiple ways you could beat Juno, expressively:

A “Backstab” on Juno would apparently shake the NPC, giving the perfect window of opportunity, to attack him repeatedly until he’s dead. Once his stamina is depleted, he wouldn’t be able to get back up again, once again making it easier to finish him off.