Finally, we got our hands on the all-new Dying Light 2 game. Developer Techland has been teasing the game for some time now. This game is a sequel to the previous game, Dying Light.  Although we got a good amount of criticism for the game, still we enjoyed playing it a lot. We ran into some issues as we played them on the release date, which we addressed and resolved. You can find the article here, but the game itself is very much playable and enjoyable. This game is more about slashing off zombies while parkouring through the rooftops. This new Dying Light 2 game also has its own stealth element built-in if you prefer a quieter approach.

In this Dying Light 2 Guide, you will learn how the day and night cycle affect the game! 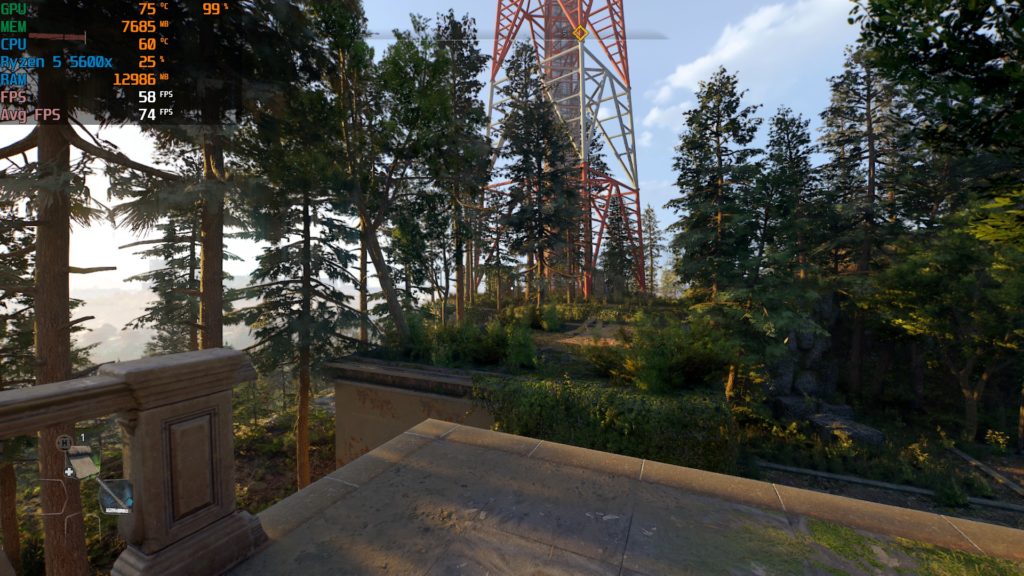 In the daytime, when you will be wandering the streets. You will encounter a lot of bandits and hordes of zombies. But these enemies aren’t particularly aggressive. You will be able to deal with these enemies single-handedly.

But, you might have a harder time facing entire groups of enemies. During the daytime, you won’t have any issues escaping from the Zombies, as they don’t have much strength.

Your enemies might often stay locked in specific apartments. Infiltrating those apartments would help you acquire different epic weapons. 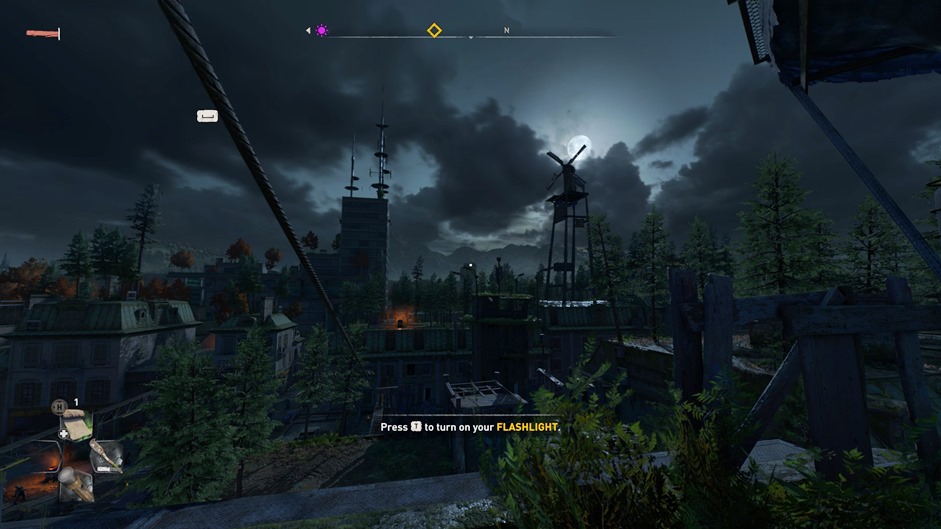 The night is not for the weak. More enemies and opponents appear on the streets at night. Not only they can run and climb fast, but they can also even call over their other companions. It is not recommended to start a fight with these enemies.

Please note that roaming around the city at night would grant you additional XP and would allow you to reach locations that are unavailable during the day. This is applied to the buildings that become empty when the zombies leave for hunting during the night.

So this was all about how day-night cycle affects the Dying Light 2 game.

If you think this guide has helped you, then let us know in the comment section below. Also, if you are facing other problems with the game, then try checking out our other guides on Dying Light 2. Who knows, you might end up finding a fix.