Houndour Location Scarlet Violet – Houndour is a mighty Fire and Dark Type Pokemon and a must-catch if you are interested in filling up your Pokemon Collection.

Pokemon SV, or Scarlet and Violet, is the 9th Generation Pokemon game that Nintendo published. The Game was developed by Gamefreak and was made exclusively for Nintendo Switch Handheld consoles. The Game features new Pokemons and storylines for you to catch and discover.

Houndour is a Fire Type Pokemon with Dark Capabilities that you will find in Pokemon Scarlet and Violet. The Houndour has a single evolution stage, as it evolves into a Houndoom once it reaches level 24. This Pokemon falls in the Field Egg Group and falls under the Dark Category. It has a slow EXP growth with a catch rate of 120 and a base friendship of 35.

So this article will guide you to get Houndour in Pokemon Scarlet and Violet. 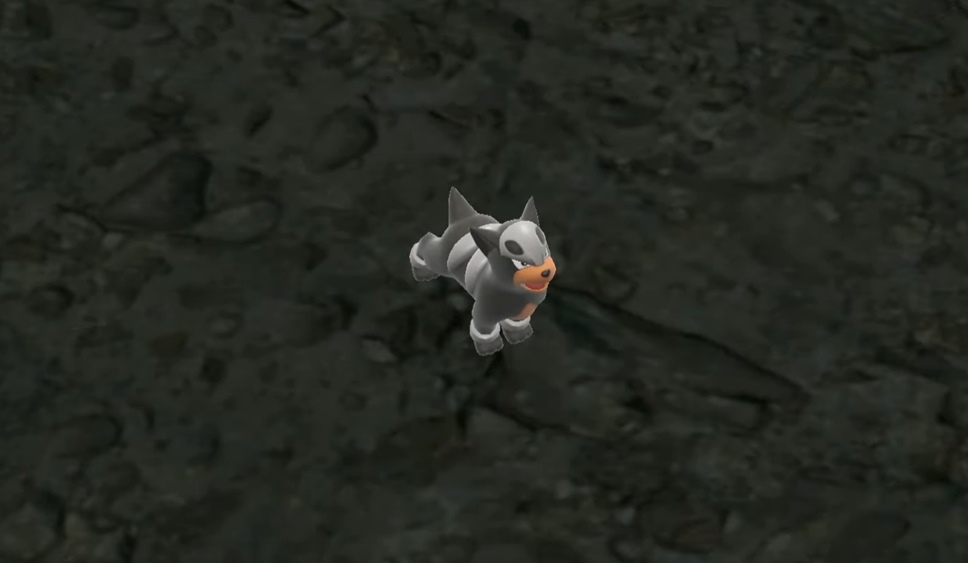 You can get Houndour at any time of the day. It is a very common pokemon found in rocky and Cave biomes. The Pokemon is available for you to catch inside Area Four of South Province and Area One of South Province. The exact location of Houndour is marked below. If you remember the time when you found your Koraidon or Miraidon, you were taken to a cave called Inlet Grotto, where you were swarmed by Houndours. That is the best location to find Houndour. 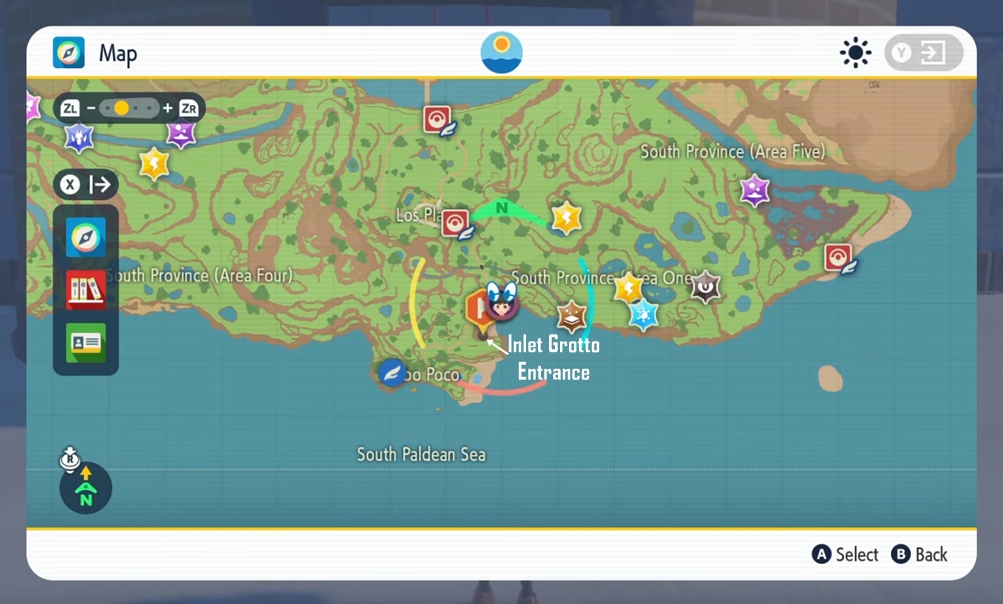 You will be able to spot these Pokemons easily as they are found on the open areas like the side of the cliffs, just outside the caves, and the best time to get them is during the night. The Cave in the Poco path is also one of the Prime locations for the Houndour Pokemon.

How to defeat Houndour in Pokemon SV

Houndour is a Dark/Fire Type Pokemon, so you should know its abilities, weaknesses, resistances, and immunities if facing one as an opponent or taking your Houndour to battle. These are the abilities that you should be aware of.

The Houndour Pokemon is weak against the water, fighting, ground and rock Pokemon. You can generally damage this Pokemon if you use

Remember, the Pokemon is immune to Psychic. The Houndour can resist these types of Pokemons and moves.

You can also Terastallize the Houndour, adding a 1.5 times damage bonus for all its Tera moves. You can also use these Natures on this Pokemon. Remember that your Attack Stat will decrease when you use the following Natures.

The Items dropped off from Houndour is Houndour Fang TM Material. This material can be used for Fire Fang, Theif, Flame Thrower and Blast Burn. This is a very common yet Powerful pokemon, and you must catch it if you aim to fill up your Pokedex.

So this was all about how to get and defeat Houndour in Pokemon Scarlet and Violet.