Hades won’t launch or start – It looks like a lot of people are having trouble in trying to get Hades to launch or start. Here are some ways to fix the issue.

The full release of Hades is finally here and players are enjoying the game thoroughly. And you can easily tell that by looking at the “Overwhelmingly Positive” reviews on Steam.

But as we all know, games these days don’t come without bugs and glitches. Same is the case with Hades. A lot of players have been complaining lately, that they are being unable to launch the game via Steam. And this problem has nothing to do with their PC hardware. Not many Epic users are facing this issue though. That is why we decided to put all the fixes recommended by the developers in one place, so that players don’t have to check multiple sources for them.

[Note : Every single fix mentioned in this article has been recommended by the developers/Supergiant games]

There are a few common solutions to these types of issues. First, please try disabling your Steam Overlay:

In some rare cases, the game’s default setting of running in fullscreen mode can cause such problems. Starting in windowed mode can fix this. To do so, try the following:

How to Set Launch Options

Now if you don’t know how to set launch options then here are the steps to do so: 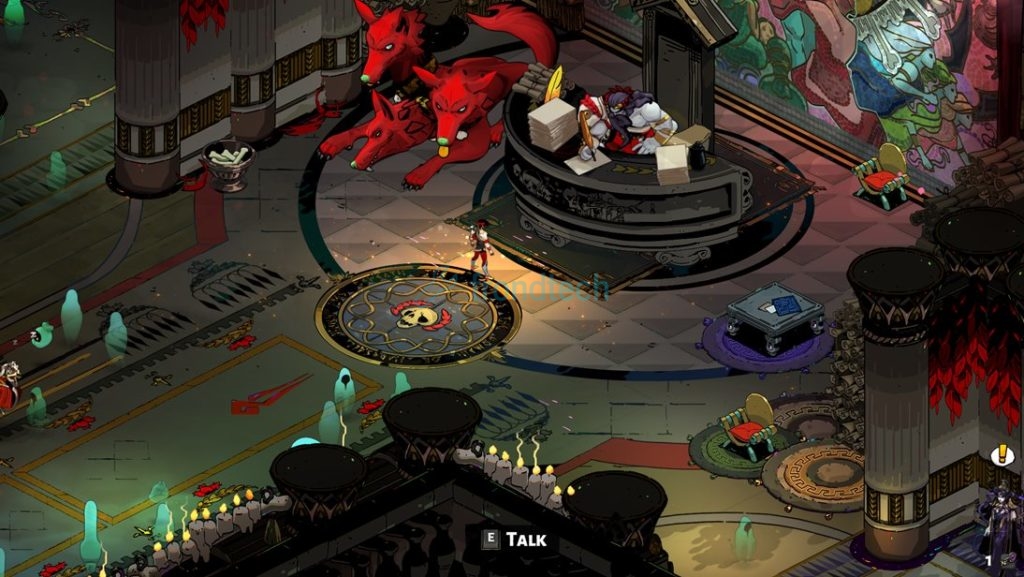 Compatibility issue with some Antivirus Softwares: In some cases, the game’s save data may be getting silently quarantined by some antivirus software, resulting in the game crashing to desktop between chambers or after collecting chamber rewards. The developers are working to resolve this; in the meantime, you may need to disable Real-Time Scanning function or Real-Time Protection function of your Anti-virus to play.

If you’re having trouble getting the game to start, please try running the .EXE file or the executable file outside of Steam while in Admin mode:

Also please try downloading and installing the latest version of Visual C++ redistributable, as there’s a chance it hasn’t been installed correctly.

Here is what a Steam user, who was facing the exact same issue has to say about this:

I FIXED IT. My Hades folder was missing the file “D3DCOMPILER_47.DLL”. I downloaded it along with its readme and placed it in the Hades folder, it launches and runs perfectly now.

*I received an error saying this file was missing when I tried launching as admin directly from the game folder.

**I’ve posted this response three times on three threads because I wanna help out. I hope it works for you too.

A lot of other users have also approved this fix as well. So you should definitely try this out.

If none of these solutions work, you can visit the contact page and let Supergiant Games know about your issue. You can also visit the Technical Support Steam discussions page of Hades and check what others are talking about.