It has been weeks since Pokemon Scarlet and Violet came out, and players have all hopped into the regions of Paldea to explore the wild.

Different parts have different Pokemons and if you want to fill up your Pokedex, then you’ll have to catch these varied kinds of Pokemons from everywhere.

Greavard is one such Pokemon that you’ll have to collect for it. Yes there are a lot of Pokemons to collect in the game and a few of them are even newly introduced.

The new Pokemons always attract attention, tons of it, and Greavard is one such. It has made its debut in Pokemon Scarlet and Violet.

If you’re having trouble finding it, then the following guide will help you know where to find Greavard in Pokemon Scarlet and Violet. 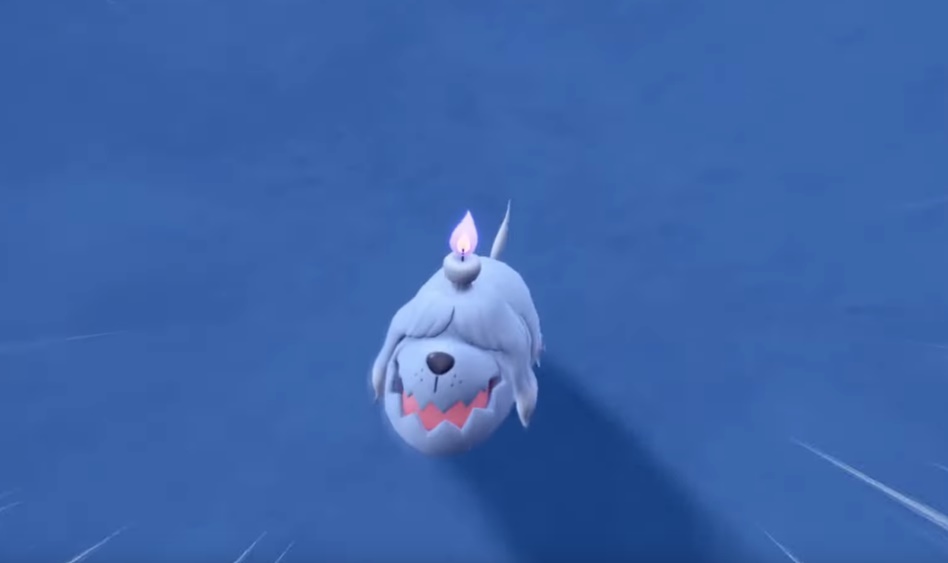 Greavard is a ghost type Pokemon. With an added candle on top of its head, Greavard appears very much like a white dog. You will not be able to find this pokemon just everywhere.

It is available in just one particular place, that is the Glaseado Mountain. Pokedex provides info about the places it roams. We have the area marked below, where you can find this Pokemon: 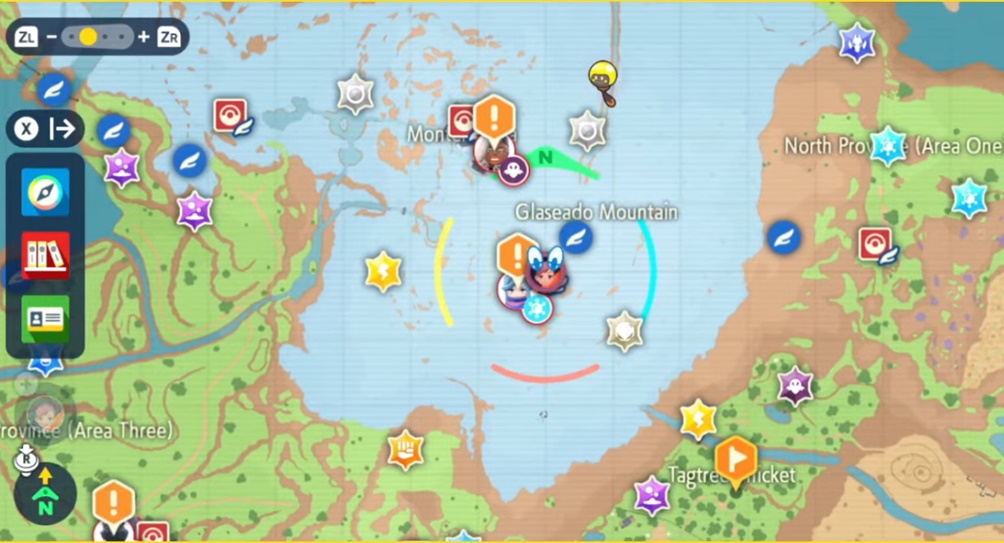 When you reach the above location, you will see the beginning of Glaseado Mountain.

If you keep roaming around the area, you are bound to find a Greavard somewhere hiding behind grasses.

Given the small size of the Pokemon, it’s possible to miss it. Thanks to the fact that the Pokemon is not a rare spawn, if you keep roaming around the area, you will find this Pokemon for sure.

They are also underground sometimes, so you will just see the candle on the ground. Go near the candle, and the Pokemon will itself come out.

When you spot it, fight with your pokemon before you capture it or just throw a Pokeball to do so. This process does not have any such complexity and should be easy. The only difficulty is spotting it.

This Pokemon likes attention, but do not play a lot with it because this will drain your energy. Greavard itself isn’t very strong, but as soon as it evolves into Houndstone, it becomes a strong Pokemon to have on your team.

That is all that we had on the Greavard location in Pokemon Scarlet and Violet.