The fight is between the MSI RX 560 AERO ITX OC 4GB GDDR5 and MSI GTX 1050 TI 4GB GDDR5 OCV1.We all know that both of these are representing the Red Team and the Green Team respectively.The fight between AMD and Nvidia has been into existence since the companies were created and we totally enjoy that as it is us who get benefited by the competition.Due to this competition we have been seeing major changes in the GPU technologies as they get cheaper and more efficient day by day.

Now the reason we are comparing these two graphics cards because there is a discount going on over the website of Mdcomputers [ mdcomputers.in ] on the MSI GTX 1050 ti OCV1 which makes the price of it go down to rs.10,490 from rs.11,100.If you ask me that is a pretty good discount.This makes the price of the MSI GTX 1050 ti comparable to the price of GPUs like the GTX 1050 and the RX 560 4gb.Now we know that 1050ti is obviously more powerful than the GTX 1050 but what happens when we place it against the RX 560 4gb which probably the no. 1 contender at this price point from AMD.

Link of the discount : https://www.mdcomputers.in/graphics-card/msi-gtx-1050-ti-4g-ocv1.html 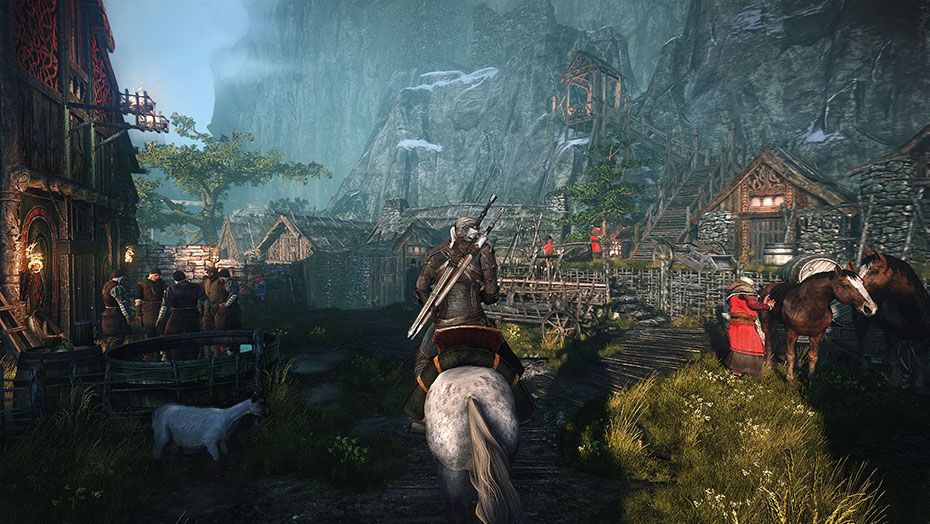 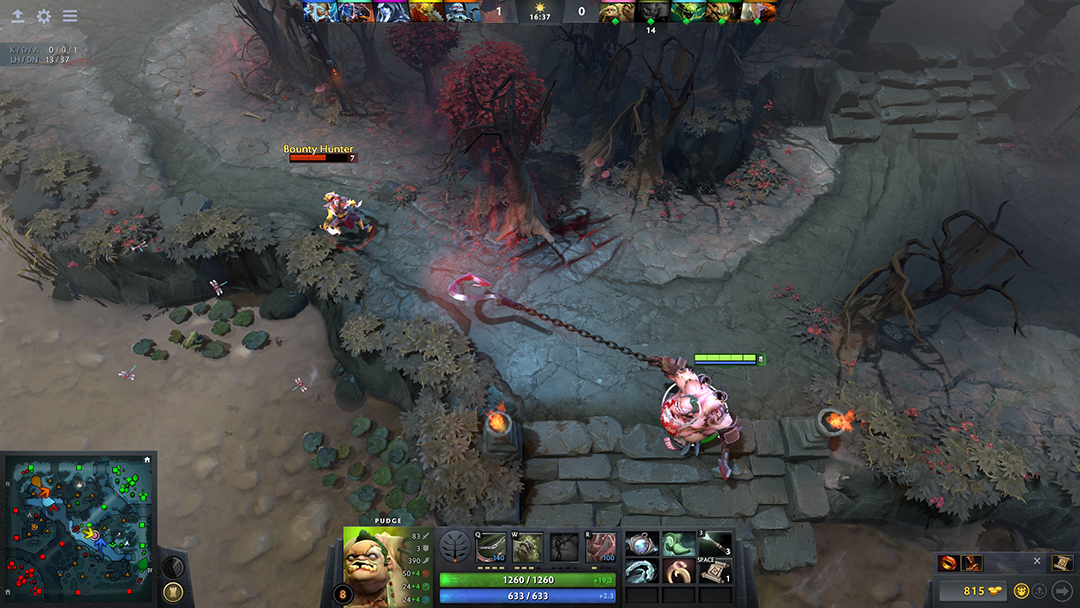 So,as you can see the GTX 1050 ti pretty much blows the RX 560 out of the ring fair & square.And the price at which it is available right now is icing on the cake.So I would highly recommend to pick it up while the discount is there which I am sure won’t be for long.

We use cookies to ensure that we give you the best experience on our website. If you continue to use this site we will assume that you are happy with it.OkPrivacy Policy