GM Nightfall Reward January 31, 2023 – Let’s be honest. GM NF and Master NF are tough. But, if you do manage to complete a nightfall on master/grandmaster difficulty, you will receive a proficient version of the weapon that’s in rotation for that particular week. If you’re wondering what the circulation looks like and what weapons have been selected for the season of Seraph, you’ve come to the right place! If you manage to complete the nightfall at master difficulty, you will surely be rewarded with a copy of the weapon. However, if you manage to successfully complete the nightfall this week at Grandmaster difficulty, you’ll be rewarded the Adept version. 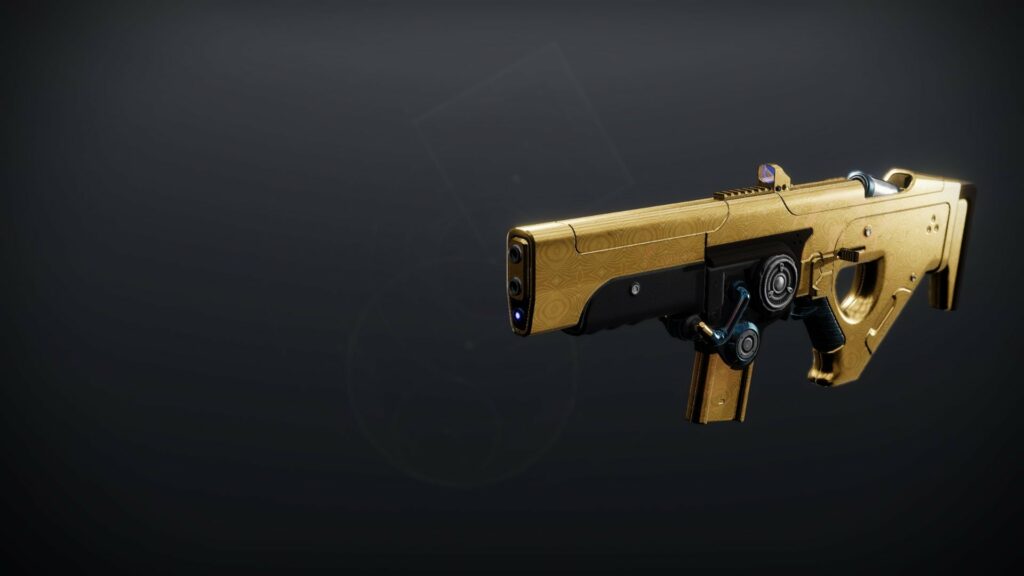 Considering how long-range most of the PvP maps are in Season 19, Hung Jury Adept, when paired with something like the Adept Range, can be an extremely potent weapon in the current meta.

Finally, here’s a table of weapons that’ll be in circulation for January and February during Season 19 of Destiny 2 till Lightfall arrives.

Upon successfully completing a nightfall in Destiny 2, mainly for the Grandmaster and Master level, you will be rewarded a copy of the nightfall weapon that’s in circulation for that specific week. Since the beginning of time, a bunch of nightfall-specific weapons have been introduced in Destiny 2. These weapons range from being extremely popular to being mediocre, the point being, however, out of the entire weapons pool, six are selected to be in circulation every week.

There’s also a chance that some new weapons are introduced to nightfall upon arrival of Lightfall, which is in itself a new expansion to the game. Some of the aforementioned weapons, however, might be removed from the pool’s rotation once Lightfall is finally out!

That’s everything, folks! Stay tuned to Frondtech for updates for the game Destiny 2 and many many more!