Giga Drain Pokemon Scarlet Violet – If you’re a fan of Grass-type pokemon, the Giga Drain is essential for you to have.

The Giga Drain TM sucks the health out of your opponents while increasing yours.

It can be a game-changer while amidst a battle. In order for you to get your hands on the Giga Drain when in a battle, you’ve got to first locate it.

In this article by Frondtech, we’ll guide you with where you can find the Giga Drain TM in the realm of Paldea, in Pokemon Scarlet and Violet. Here’s where to look: 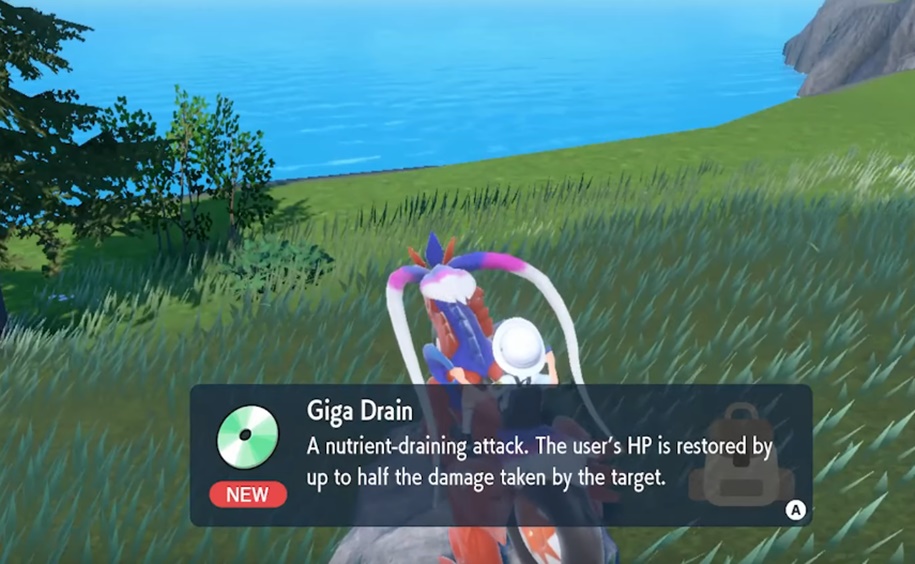 For starters, the Giga drain can be found on an Island near Casseroya Lake (The Islet). You can teleport to Casseroya lake and then swim to a particular island to find one of the Giga Drains.

This TM comes in the form of a glowing Pokeball, so locating it shouldn’t really be hard if you’re near one. We’ll be dropping the exact coordinates down below, just follow the map, and you’ll reach the Island where you could get the Giga Drain TM. 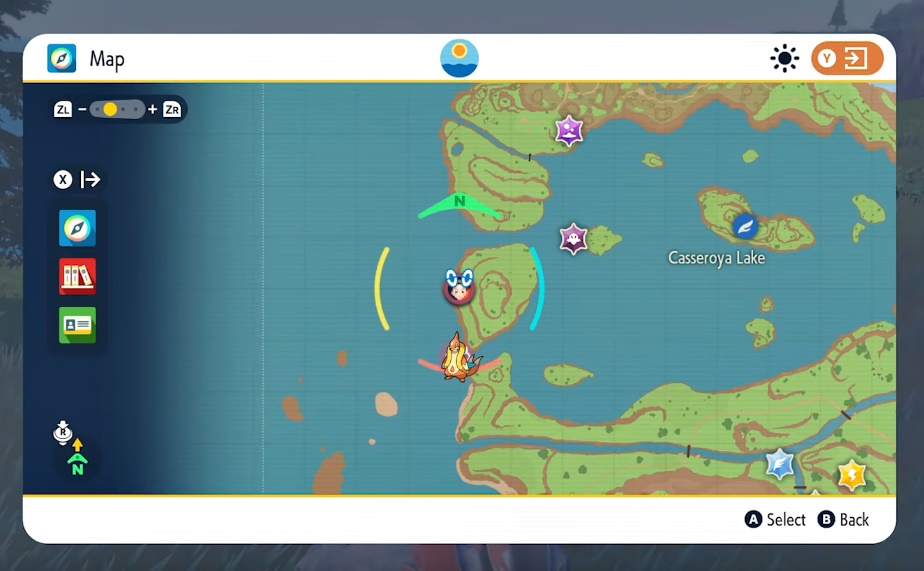 Now that you’ve procured the Giga Drain TM, You’ll see a pop-up that’ll describe all the abilities of the TM.

It’s a nutrient draining attack that works so that it’ll restore your Pokemon’s health by up to half of the damage you’ll be giving to your opponent.

Before you learn the Giga Drain TM, make sure that you head to a pokemon center and craft it first. Here’s the list of materials that you’ll need to score to craft one of these:

And with that, that’s everything you need to know about how to get the Giga Drain TM, in Pokemon Scarlet and Violet.