Genshin Impact – Is there a way to skip Cutscenes?

Genshin Impact finally got released across all platforms and I have to say, the game is a great success. From huge number of concurrent players to 100,000+ live viewers on Twitch, the game has seen it all already. Genshin Impact is even available on Smartphones. How great that is.

Now, it should be clear by now that Genshin Impact is a full fledged RPG, and RPGs do tend to have a lot of cutscenes. The developers use cutscenes to introduce various aspects of the game to the players. But everyone has to agree that it might feel too much at times.

Same is the case with Genshin Impact. Players feel that the game has too many cutscenes and they are wondering whether they can skip them or not.

Can we skip the cutscenes? 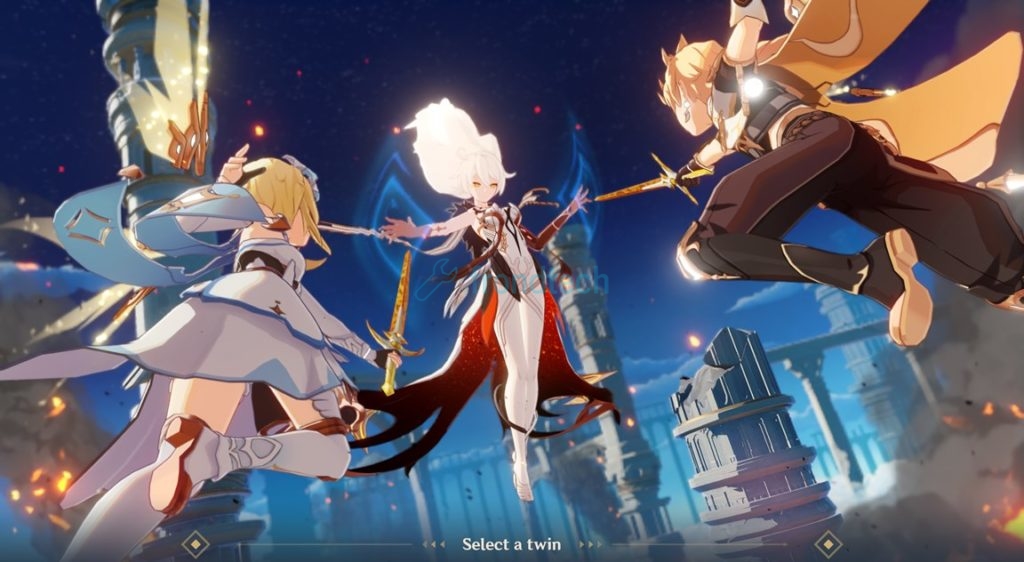 The straightforward answer would be, no, you cannot skip the cutscenes in Genshin Impact. You have no other choice but to watch them all.

Now a lot of you might be thinking, what could be the reason behind this? Why the developers didn’t add a way to skip the cutscenes. They didn’t add it because they don’t want you to do so.

The cutscenes are a way to stop players from exploiting the game by rerolling. You see, since Genshin Impact is a gacha-based title, the developers were afraid that a lot of players would keep on rerolling at the start of the game until they get a really good character(*cough* Venti *cough*). This eliminates the RNG factor, which is one of the main aspects of every RPG game. There was a skip feature in the beta version of the game. But it got removed.