Genshin Impact crashing, stuttering and lag fix – Ever since the full launch of Genshin Impact, players have been complaining about a lot of performance issues. Here is a small guide on how to fix some of those issues.

How to fix Crashing, Stuttering and Lag in Genshin Impact

Check the system requirements of the game and see if the hardware on your system is somewhat identical to the requirements.

It looks like a lot of people have managed to fix the crashing issue of the game by just updating their video drivers.

Click here to check out the complete Graphics Settings guide for Genshin Impact. 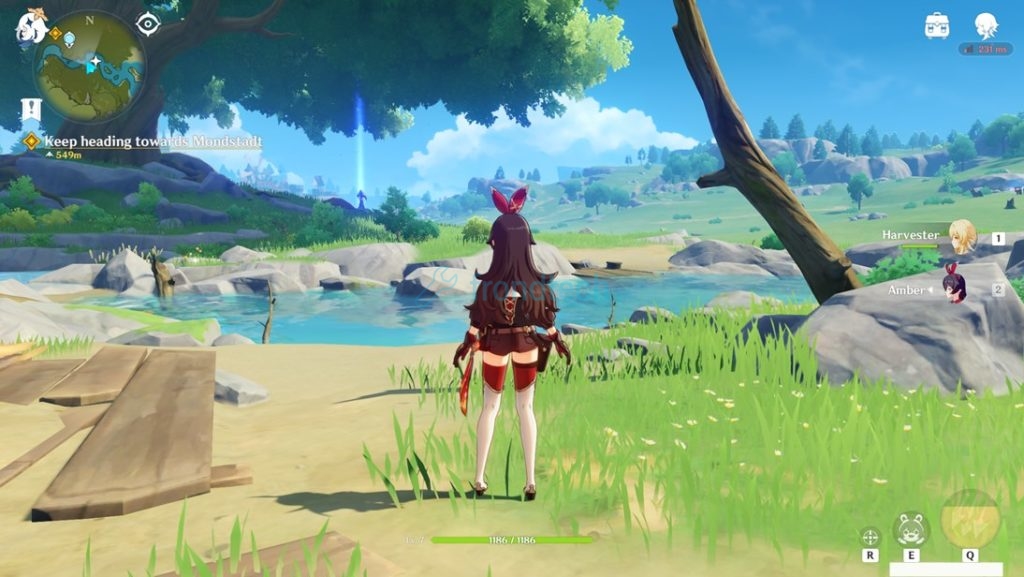 Run the executable as administrator

Try to run the executable file or exe file of Genshin Impact as admin. Here is how to do it: 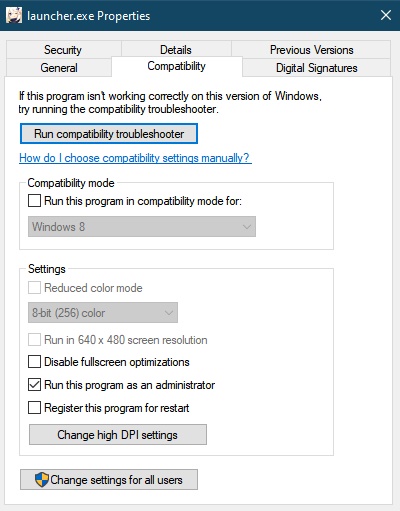 Even the slightest change in the base memory clock or core clock via an overclocking application is causing the game to crash after few minutes. A lot of games had the same problem. So it is better to stay on the safe side.

Try to run your GPU and CPU at base clock speeds and avoid applications like MSI Afterburner or Rivatuner.

If you are using Nvidia GeForce Experience then turn off the in-game overlay. Here is how to do it:

Compatibility issue with some Antivirus Software

In some cases, the game’s save data may be getting silently quarantined by some antivirus software, resulting in the game crashing to desktop between chambers or after collecting chamber rewards. The developers are working to resolve this; in the meantime, you may need to disable Real-Time Scanning function or Real-Time Protection function of your Anti-virus to play.

Microsoft is known for releasing buggy OS updates every now and then. And the problem has only escalated on the Windows 10 OS. So check whether you have pending Windows updates or not and then update your OS. Here is how to do it:

These are all the methods we have at the moment. The biggest problem is Genshin Impact is not on Steam, Epic or any other launcher. It has its own launcher, and it is pretty lackluster. Normally a lot of issues in games get fixed by a simple files verification. Majority of the launchers nowadays have some kind of repair or verify feature that scans the in-game files of games and replaces the corrupted ones. In case of Genshin Impact, you will have to re-install the whole game if you come across any technical issue. Hopefully the devs add some features in the future because the launcher does not offer anything valuable as of now.

Here is the link to the Geshin Impact Forums. You will find a lot of users posting about the same issues.