Genshin Impact – Controller not working on PC – How to fix

Genshin Impact is finally live across all platforms and people seem to be enjoying it a lot so far. This game is a really great RPG title and does not look like a free-to-play game at all.

It is true that Genshin Impact is indeed a great title. But that doesn’t take away the fact that the game is flooded with bugs and glitches at the moment. This is not surprising as bugs are quite common in games that are completely online.

So it looks like controllers are not working for a lot of people. Be it a Xbox controller or a basic game pad for Windows, nothing seems to be working. So is there a fix?

How to fix the controller bug

Fortunately an user has already managed to fix to this bug and it is quite easy to do. Here is what he recommends: 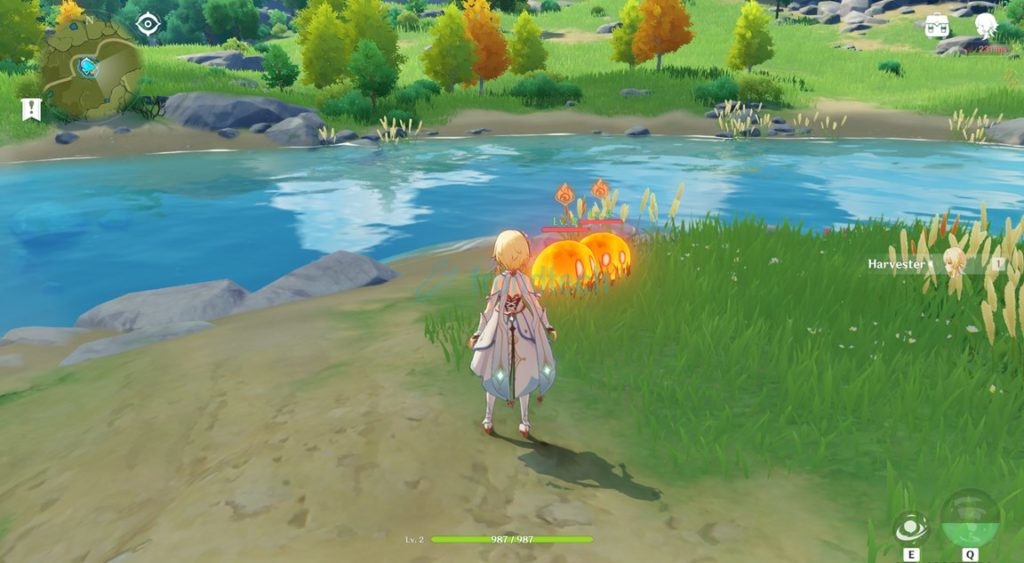 Long story short: if PC has multiple devices connected as “Controller” – game might not work with “Control type” option set to “Controller”.

In my case I had both XBox Elite 2 and Razer Orbweaver connected and when I attempted to set “Controller” as input type in Settings – nothing worked. As soon as Razer device was plugged-out (and game re-started) – I was able to play with Xbox controller.

Although it’s possible to just unplug Orbweaver to play GI – I’d really prefer the update that was able to support multiple “Controllers” connected to PC and ability to work with the right one.

Hope this topic would help someone who couldn’t play with their gamepad on PC.

So that is all you need to to. You need to make sure that there aren’t multiple devices connected to your PC as controllers. The game won’t be able to detect the correct one otherwise. Normally launchers like Steam have a particular feature that forces Xbox or PS4 controller support onto every Steam game. But since Genshin Impact has a completely different launcher, that aspect is out of the scenario.