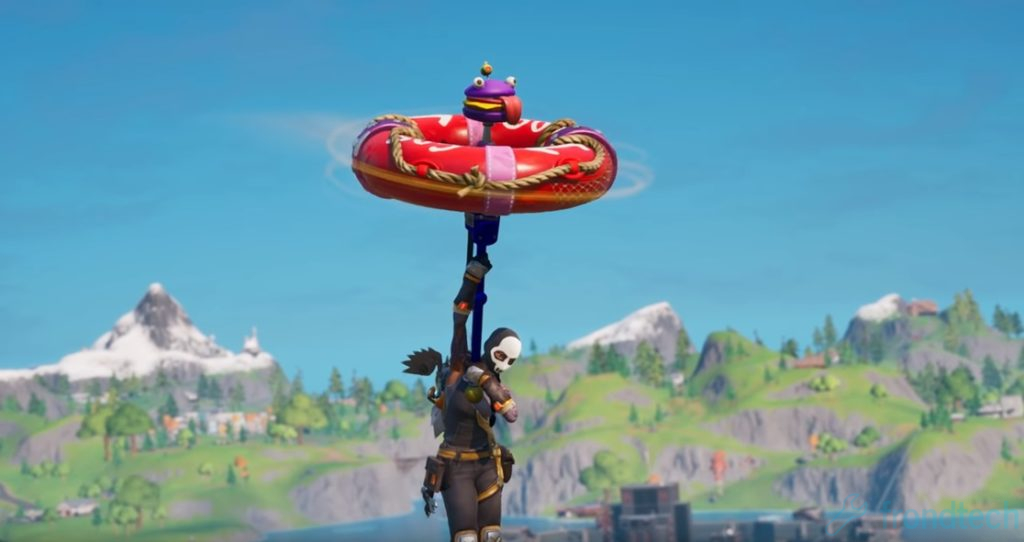 Another new season in Fortnite means a whole bunch of new content. But we are obviously more excited about the new skins and gliders that have arrived with the Season 3 of Chapter 2.

Now, we know that every season Epic rewards players with an umbrella, exclusive to that particular season only, once they manage to get their first win. It allows players to show off that they have already secured a win, to the other players in the lobby.

Chapter 2 Season 3 is no different. So how does the Victory Royale umbrella for this season looks like?

Are we going to get an umbrella after first Victory in Chapter 2 Season 3?

Yes, just like the previous seasons, players will receive an umbrella or glider after they manage to get their first win this season.

How does the Fortnite Chapter 2 Season 3 Victory Royale Umbrella look?

Here is what the umbrella that you get for your first victory in Chapter 2 Season 3 looks like: 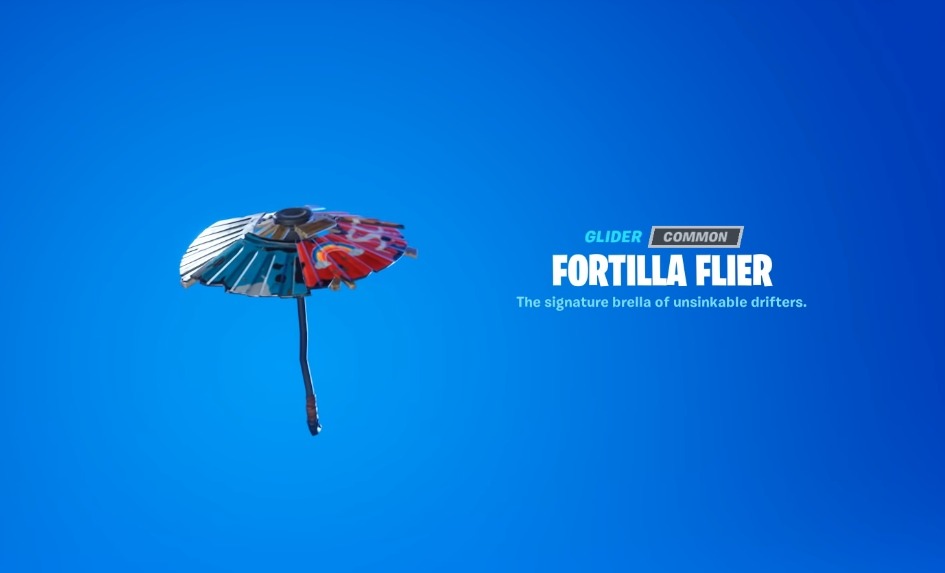 The umbrella is called Fortilla Flier. It looks quite normal when compared to the previous seasons.