Focus blast location scarlet – Having trained your Pokemon, some good TMs could prove to be a game changer when you get to a certain point in the game. The TMs could be easy to find or relatively tougher, depending on the one you’re looking for.

In this article by Frondtech, we’ll be covering the Focus Blast TM, which we’d like to term is quite easy to find. However, the impact it would leave on a battle is remarkable. Here’s a bit about the Focus Blast TM and where you can find it:

The Focus Blast TM is an extremely lethal attack move that you could teach your pokemon; what it does is that it deals about 120 damage to your opponent, all while decreasing the enemy’s special defense stat.

You could use this for a wide range of pokemon, but we’d like to add that it works best with the Fighting-type pokemon as the damage output is basically absurd.

The Focus Blast TM can be found in Alfornada, which is an area near South Province (Area six). 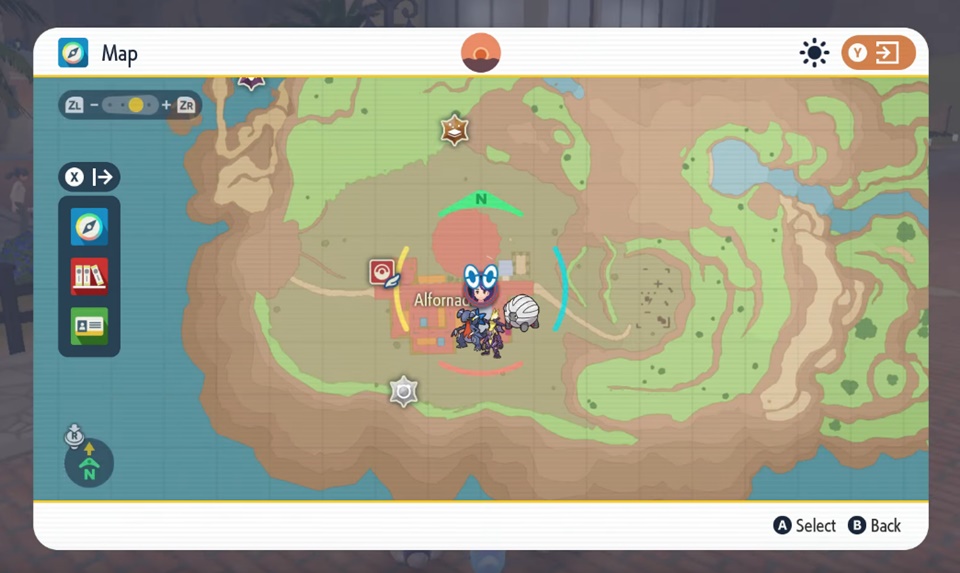 Once you reach area six, look for and head to a swirly building next to the Alfornada Gym. On the way up to the top of the building, you will come across a Pokeball that is yellow-greenish in color and probably is hard to miss. 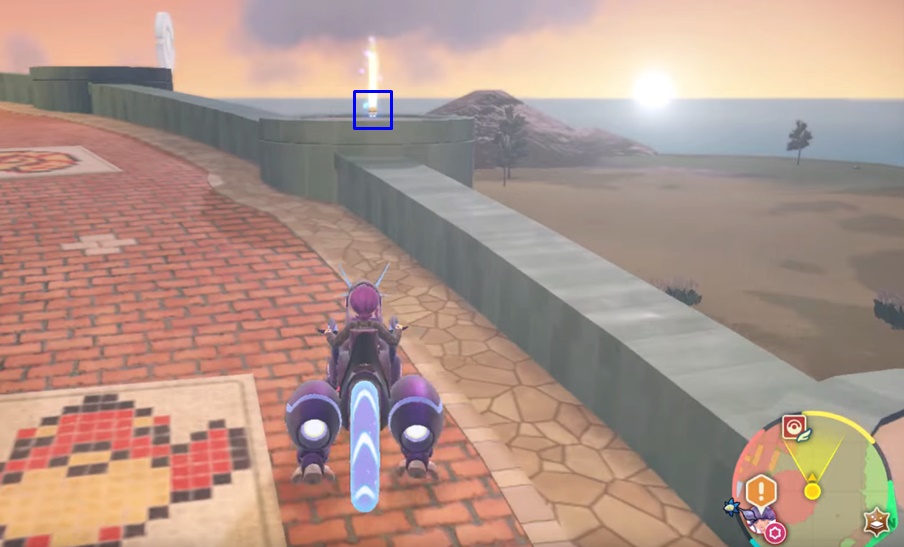 If you can’t find it, we suggest you keep heading toward the top of the building till you come across the same. We’ll be attaching a map reference for you guys to follow down below:

NOTE: The building in which you’d find the Focus Blast TM consists mainly of stairs, so to speed things up, we recommend that you use a pokemon that could climb the stairs quicker!

Now, once you’ve collected the TM, in order to craft more copies of the same, all you got to do is head to any pokemon center near you and then head to the TM machine in it. You’ll be required to collect the following materials to make a copy of the TM that you’ve just acquired:

It shouldn’t really be that difficult to gather these materials if you’ve already been hunting and gathering material. If you haven’t, though, this could take a while. On the other hand, leveling your pokemon up could also get you some of these materials, making things a bit easier.

That’s pretty much everything we had on the Focus Blast TMs location in Pokemon Scarlet and Violet.