The full version of Raft or Raft 1.0 is finally available on Steam. The update has brought a ton of changes to the game. There are new destinations, new enemies, more items, voice acting, new characters, trading and so much more.

Honestly, the news destinations and the enemies have filled the game with life once again. Venture to Varuna Point, Temperance, and the third destination to discover your own adventures.

Now, games like Raft normally don’t come with a lot of technical issues like the AAA titles. Since the scale of these types of games is way smaller, so are the number of problems.

But, it seems like the 1.0 update has brought some errors and bugs along with it. And people who used to not have any issues while playing Raft previously, are facing problems constantly.

It looks like Raft won’t start and is crashing for a lot of PC players. The forums are filled with complaints at the moment. For those who don’t know, Raft is currently getting around 80,000 concurrent players. So you can imagine, how big of a boost this game has got after the 2022 update.

Raft keeps crashing on startup
I was able to play fine today for a couple of hours, then randomly started to experience some bugging, then the game completely crashed suddenly. Now I can’t start up the game without it crashing before it even gets to the lobby/title screen. Have already verified the integrity of the files and steam says everything is all good. Unsure of what to do next. I just got the game yesterday.

Anyway, I did some research, and I managed to figure out a fix, that has been confirmed to be working by a lot of Raft players. 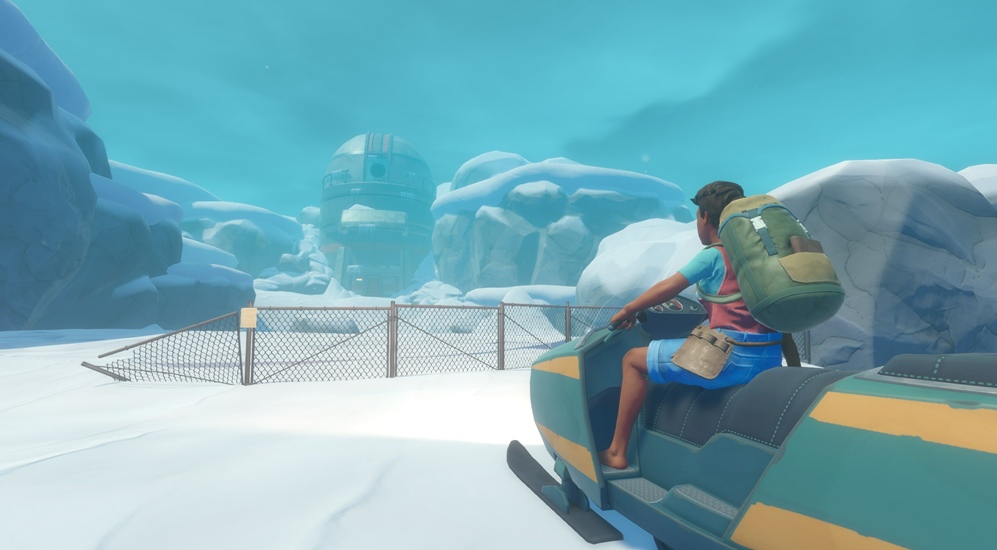 So it looks like, some Anti-virus Software products are quarantining some files of Raft, and giving False Positives. If you don’t know what a “False Positive” is, it occurs when an antivirus erroneously identifies a legitimate file or process as malware. Posts like these are all over the Steam Discussions page of Raft: 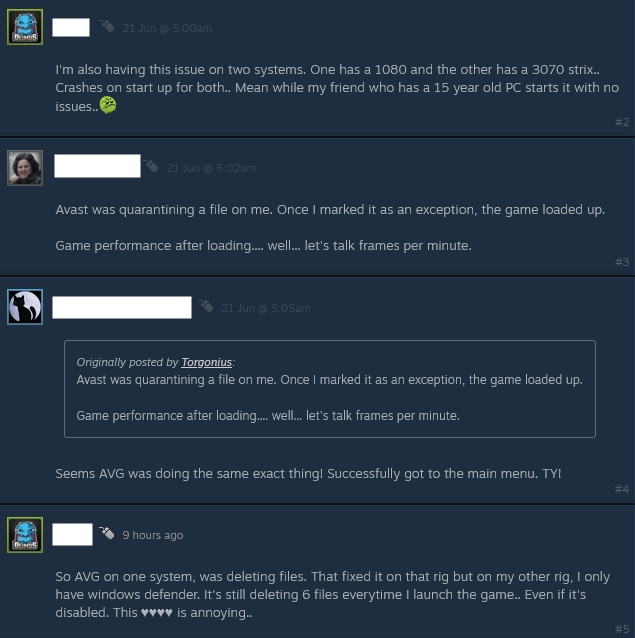 So, in order to fix the launch or crashing issue in Raft, all you have to do is add Raft to the “exceptions” list of your Anti-virus. Anti-Virus softwares like Avast, AVG, and Norton are extremely heavy nowadays, and having false positive alarms are pretty standard for them.

If you are using Windows Defender, follow these steps to add Raft to its list of exclusions.

The second fix is also coming from a Steam user. Where he has suggested that if you already had Raft installed on your PC before you downloaded the Update 1.0. Then you might need to verify your files via Steam.

In his case, he had to verify his files after the last hotfix, as Raft was missing a file. The crashing stopped completely after that.

And finally, if you are using any Software like the GameFirst VI or Lenovo Vantage, that has that typical “Network Boost” feature. Then you might have to turn it off. I personally have a Lenovo Legion 5 Pro, and whenever I was trying to launch Raft via Steam, I was either getting a Blue Screen or a Black Screen, followed by a crash.

After that I did some research, checked out a ton of posts and Reddit and Steam, and came to the conclusion that it is being caused by a third-party software. I started closing every third-party application one by one. And as soon as I eliminated the process of Lenovo Vantage using the Task Manager. The game immediately started.

If the fixes mentioned above don’t end up working for you, then you can try updating your GPU drivers and Windows. Otherwise, you might have to submit a ticket.