2K’s NBA is the best basketball game, hands down, and is back again with their latest installment for this year called the NBA 2K23.

It is a Simulation Sports Game developed by Visual Concepts and published by none other than 2K. This game comes under the NBA 2K Franchise, and this year, the game is loaded with better content, graphics, and gameplay.

NBA games are highly anticipated, and this year’s NBA 2K23 is not an exception as well. We have a vast amount of players playing the game and enjoying it. Even we are enjoying it as well.

As mentioned earlier, we feel that the NBA is faster-paced than FIFA and enjoy fast-paced sports games while sitting on a couch. On Consoles, NBA is a big hit, but the game hasn’t received much appreciation, although the game runs well on both Consoles and PCs.

Anyway, not everyone will experience the way we experience the game because of many factors. We have had constant reports about the game crashing almost on all platforms. This might be because of the launch error tied to the game.  So this article will guide you on how to fix the game that won’t launch and crash at startup issues in NBA 2K23.

If you are constantly facing crashing issues on the console you are playing or if you are getting the CE-34878-0 Error code, then follow these suggestions to fix it.

Cached data on your console means loss of performance. So it would help if you cleared it. All you need to do is turn off your console and unplug the power cord. Keep it unplugged for 2 mins, and then put it back on. This will wipe out any cached data that your console was saving.

Check if your Console is connected to the Internet.

Delete the corrupted save files

For PS4 users, you can delete the corrupted save files, which can be one of the main reasons for the crash. To do that, first head over to Settings and

Rebuild Database [Try this at your own risk]

Suppose none of the above methods works; then it’s time to reinstall the game completely. We are still testing the game. More fixes are on the way! 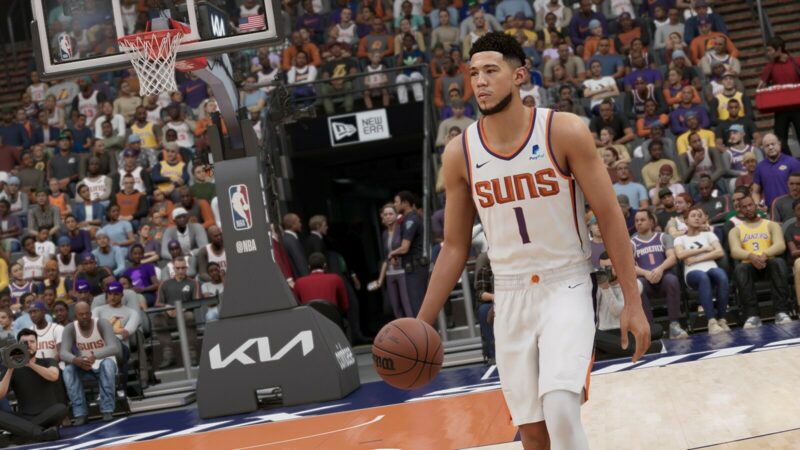 If you are on your PC, you can try out the following methods to check if it fixes the issues for you or not.

Before doing anything, check if your system meets the minimum requirements. 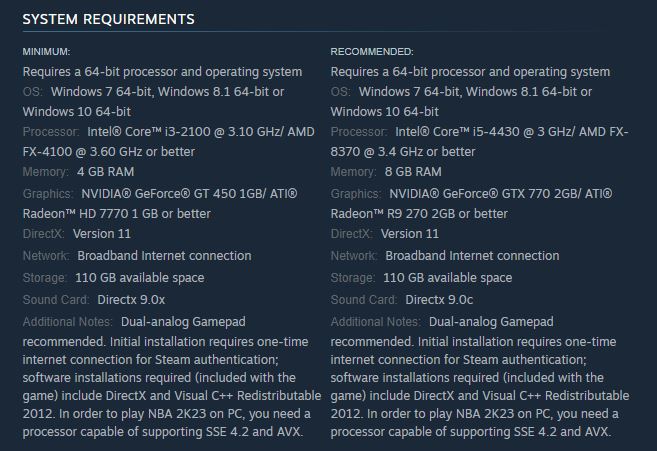 Update all your Graphics and Windows Drivers to resolve compatibility issues. Remember to always keep your system up to date to avoid any kinds of problems and also minimize the causes of NBA 2K23 crashing. The newer drivers will be better because of their compatibility and will also fix any types of Direct X or Direct3D errors in NBA 2K23.

If you have overclocked your GPU or CPU earlier, then we think it’s time to tone them down because it can be a reason for the game to crash. We have reported that many games have been suffering lately due to software like MSI Afterburner. The game is light enough, so just run the game at your CPU and GPU’s stock clock settings.

Go to the installation folder, right-click on the nba2k23.exe file, and the Compatibility tab. Check the option “Run this Program as an Administrator”.

Verify the Integrity of the Files

You can face launch issues because of some corrupted or partly downloaded files in the game directory. All you need to do is verify the integrity of the files on Steam. Go to the Library, right-click on it, and select properties. You will find the Verify files option inside the Local Files tab.

If nothing works, it might be time to reinstall the game.

So this was all about how to fix NBA 2K23 won’t launch or crash at startup.