Fall Guy grey/black screen fix – Getting stuck on a grey screen every time you launch Fall Guys on your PC? Here is a fix

There are a ton of people who are complaining at the moment about the grey screen or black screen bug in Fall Guys.

According to them, they are being greeted with a grey screen every time they launch the game and try to play it.

This is really frustrating as this is happening to a huge amount of players. It has been a while since the game launched and they haven’t been able to get inside the game yet. So is there a fix to this bug?

How to fix the grey screen bug

Fortunately, there are two fixes for this bug that have surfaced so far. And thankfully they don’t require you do any sort of complex stuff.

First thing you should do is just restart your PC. A lot of users have managed to fix the bug by just restarting their PC only once. But this didn’t work for all.

So what they did was change their Time Zone and Region on the Windows 10 settings menu. Here is how to do it:

If you look at the comments on this post from the official steam discussions page of Fall Guys. You will see that a lot of players have claimed that this fix works and they have managed to remove the grey screen or black screen completely. 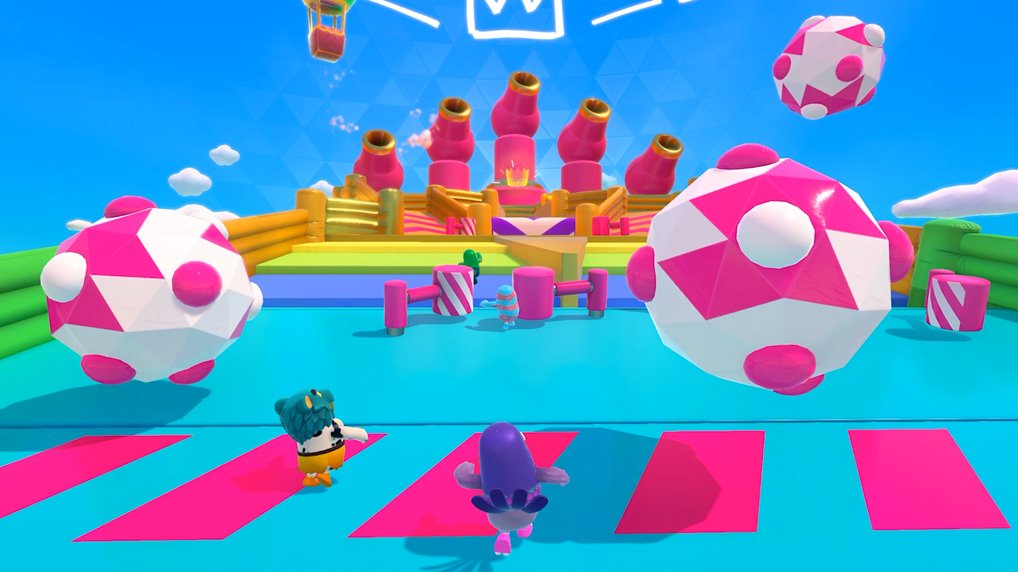