The game, to date, is not available for Nintendo, but the company has shown interest in the topic and has mentioned that it will be launching for Nintendo at a later date.

Coming back to the main topic, As any game relies on its servers, so does Evil Dead. However, one thing different here is that even to play Single-player generally, games have options to play them in “offline mode” or “story mode.”

But Evil Dead does not. You need access to those servers, so let’s say if the server was DDoS’d (Distributed Denial-of-Service), you would not be able to play the game. So, if you are not being able to play Evil Dead, and getting constantly disconnected. It could be because of the servers. Here is how to check the Server Status of Evil Dead, to see if it is Down or not. 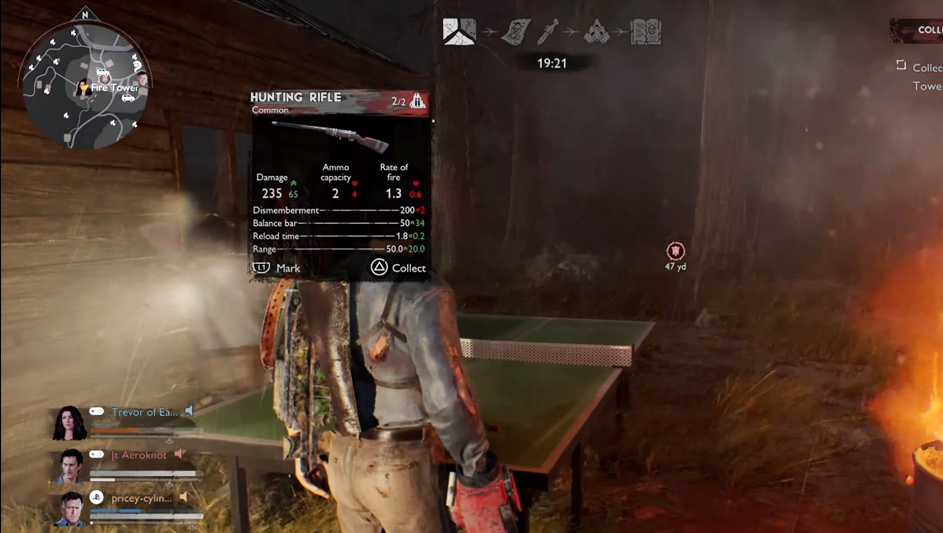 The best way to check Evil Dead Server Status is by visiting the official Twitter handle of Saber Support in order to get updates regarding the servers/bugs/updates whatsoever.

We are aware of some users experiencing a connection issue with match making on #EvilDeadTheGame.

We are currently investigating this.

Another way to check if Evil Dead is down or not is by going to the official Subreddit of Evil Dead: The Game. Just sort the posts by “New”, and you will see all the latest posts people have made.

Saber tweeted on May 15, 2022, that they are investigating the fact that some players are facing a connection issue to the game server. The developers have then fixed the issue of “not enough free servers for matchmaking.”

Another thing to note down is that there is no release schedule for the game’s updates or maintenance, so an update could roll out at any minute if required, or the game could face server stability issues as it has just rolled out and is probably still in a research-and-development phase.

NOTE: The Game servers are now working, and the players can enjoy an uninterrupted experience. So if you’re still facing issues, you might want to check with your Game Files or Internet Connection

We’ll also keep this hub updated if the Evil Dead: The Game servers go down, or if any multiplayer or game issues arise. Bookmark this page and return to it frequently for the most up-to-date information by Frondtech.

If you think this guide has helped you, then let us know in the comment section below. And for more Evil Dead guides, keep an eye on Frondtech. Good luck!