Elden Ring no sound or audio fix – If you are experiencing sound issues in the Steam Version of Elden Ring, then you can come to the right place. A lot of reports are coming in regarding this. So don’t worry, you are not alone.

One of the biggest games of 2022, Elden Ring, is finally out. And it is already breaking records all over the world. The last time I checked the reviews of Elden Ring, it was raining 5s and 10s. Every reviewer, every normal player, seems to be enjoying Elden Ring.

But it looks like BANDAI NAMCO has not managed to eliminate all the bugs and issues from the game. So far, new bugs have been popping up now and then.

Don’t get me wrong, Elden Ring is an awesome game. But it is riddled with bugs, glitches and technical errors, at the moment. Though, the people at FromSoftware, are constantly on their toes, to fix the issues, at the moment. The game has around 750k players playing on Steam, at the moment. So, I can easily imagine what kind of pressure the devs are going through at the moment.

Anyway, In this article, I am taking a look at an error or bug, that has to be one of the annoying ones. It is the “no sound” or “no audio” bug. So what is up with this ‘no sound’ bug? Well, It is a bug that a lot of Elden Ring PC players are currently experiencing in the game. The bug is causing the game to go completely mute. The issue is more prominent in versions different from English. 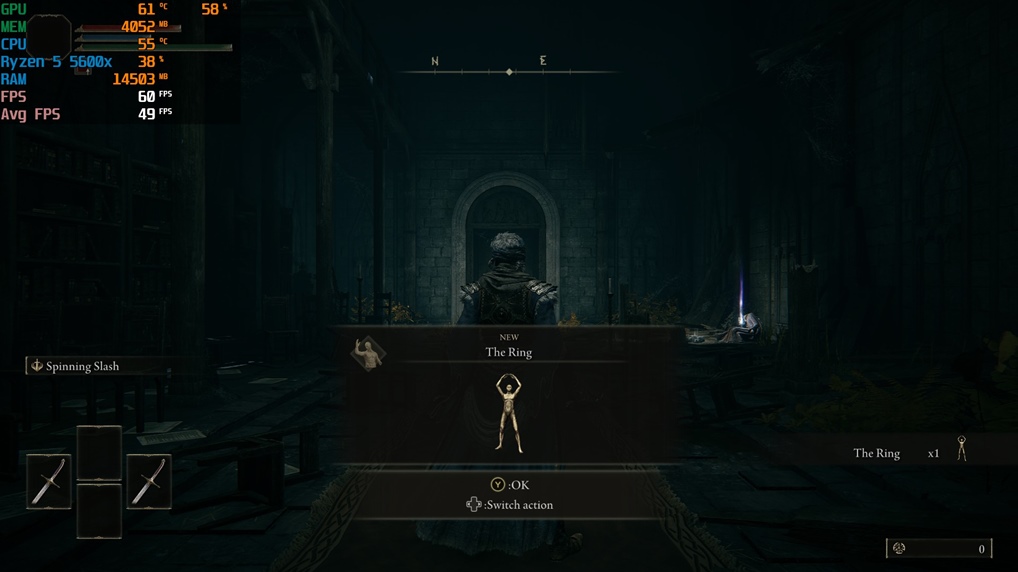 Wireless users can try using headphones with 3.5 mm jack. I myself have faced lots of audio issues while playing games with my Logitech G733, which basically are bluetooth wireless headphones. I cannot tell you for certain that what I am suggesting will fix the issue but since this has worked for me quite a few times, I would advise you to use a pair of wired headphones with 3.5 mm jack.

If none of the solutions mentioned above work, there’s one last thing that you can try. Although this is a suggestion that a lot of other websites might advise, but you should try this only if you face audio issues while playing all games and not just specifically Elden Ring. The advice is simple – Reinstall your audio drivers. But please note that this might not be the best idea, if you ask me.

You see, if your audio driver has been corrupted, then it won’t specifically affect a single game. It will impact your entire system. So as long as you are able to hear everything else, no need to re-install drivers.

Run other games and check your sound. Go for fresh driver installation only if you face the same issue in other games as well. Go to the official website of your Motherboard, and download the drivers from there. Don’t just download from a random website.

So, that is all on “How to fix the No Sound or No Audio bug in Elden Ring”. If you think this guide has helped you, then let us know in the comment section below. And for more Elden Ring guides, keep an eye on Frondtech. We will be covering every single technical issue of the game on the launch day. Good luck!